Plant-based food startups: Who, why and how? 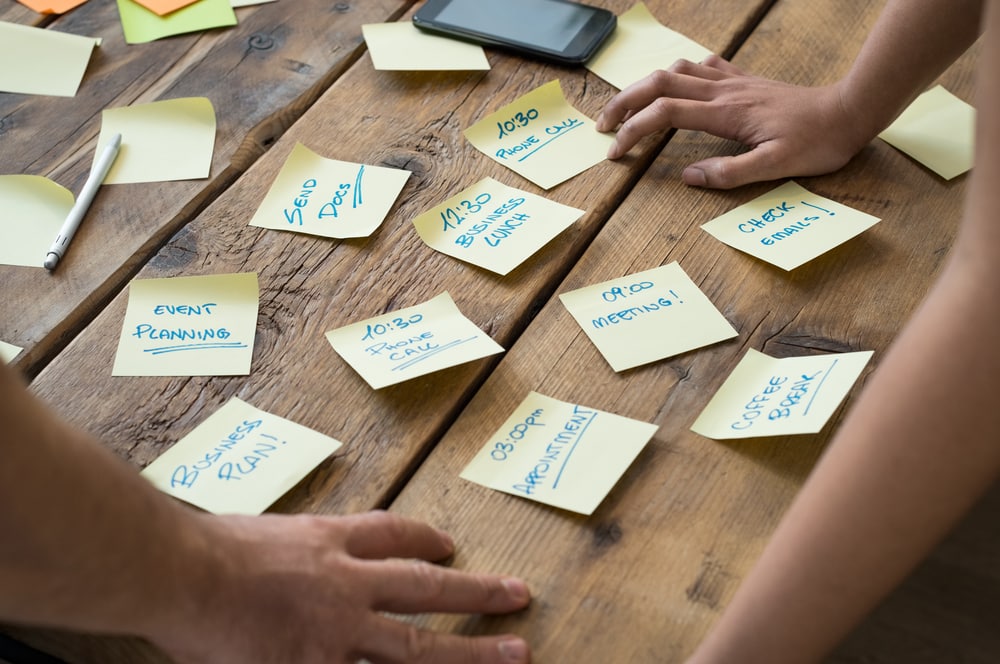 The world of plant-based food startups has gone from small and niche to seemingly unlimited in terms of potential growth and scope, but why, and who is benefitting?

There’s no getting away from it: plant-based food startups are a great thing. They offer vegans and those considering transitioning a wider scope of products to try, not to mention the fact that fewer animals need to die for the purposes of a protein-filled plate. In short, they seem to lead to more choice, increased animal welfare and less environmental impact, but why have so many sprung up?

The motivation behind plant-based startups

This is a thorny issue. For some, the growth of the plant-based food sector is nothing short of fantastic, but there is a darker side to contend with. Not all companies are backed by investors who have vegan-adjacent ethics and for them, this is simply a burgeoning sector that promises big financial returns. Less of a compassionate choice, therefore, and more of a commercial safe bet. The same could be said for almost all plant-based startups, that there is no guarantee of the actual motivation behind the innovation, but does that have to impact our decision to support or not? Ethical vegans would say yes.

Ethical vegans and the business world 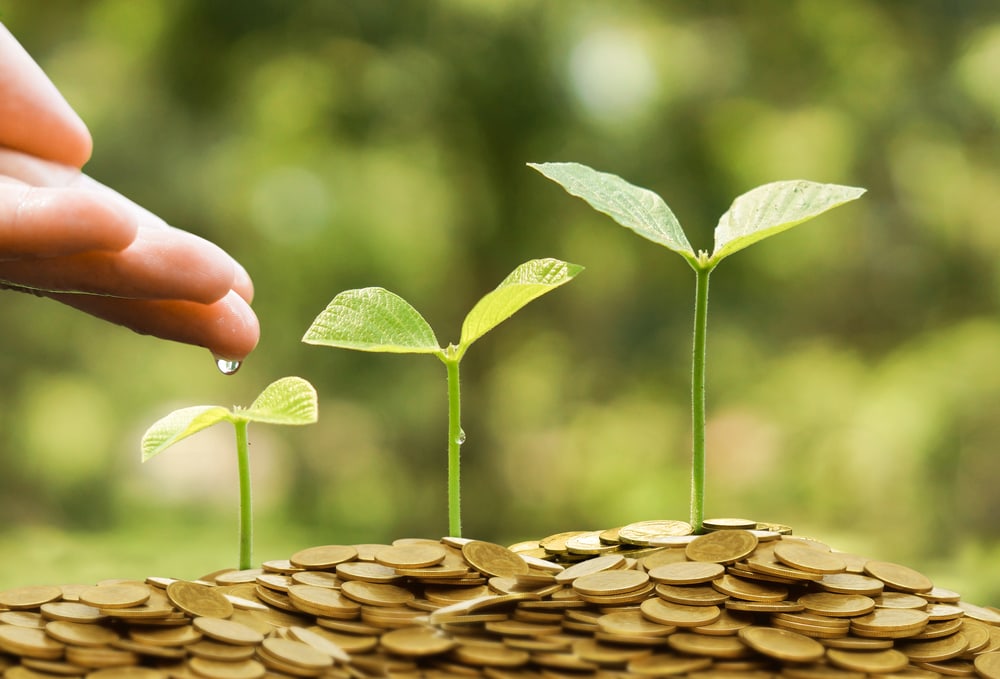 We understand that different vegan sub-groups take alternative approaches to consumerism, and speaking as an ethical vegan myself, I know why the motivations of certain startups can be uncomfortable.

In simple terms, I try to research a company as much as I can before I decide to support it with my money. We buy locally grown organic vegetables and fruits from a lovely delivery service that uses a fully electric fleet, powered by green energy. This is incredible and ticked every dream box, so we support and have been delighted with every order.

Of course, we also go to the supermarket and have certain plant milks we choose to buy — both for taste and company ethics — as well as protein sources. Would I stop buying certain faux chicken chunks if I discovered the company was funded by a person who isn’t vegan themselves and had other businesses in direct opposition, morally? Yes. But that’s just my take on things and I recognise that my ability to do so comes from a place of absolute privilege in terms of having access to relevant research tools, time and money.

In general, it seems fair to say yes. For every bacon substitute that delights our taste buds, there is a shrinking demand for traditional meat products. Every time an omnivore raises a pleasantly-surprised eyebrow, there’s potential for kind shopping to become the norm, outside of January diet challenges and temporary bouts of healthy eating.

The real change can be seen in the growth of the ready-to-eat plant-based food sector. Though mince, sausage and burger alternatives have long been available — albeit not always convincing — it has been notoriously difficult to grab a sandwich on the run. Unless you love soggy falafel and hummus wraps that have been languishing in a fridge for a few days.

Now, however, we see sausage rolls, deli-style sandwiches, doughnuts and more ready meals than you can shake a stick at. Why? Because we asked for them and savvy companies decided to provide them. What’s more, those companies are enjoying a lot of success, thanks to the vegan pound.

How are startups funded? 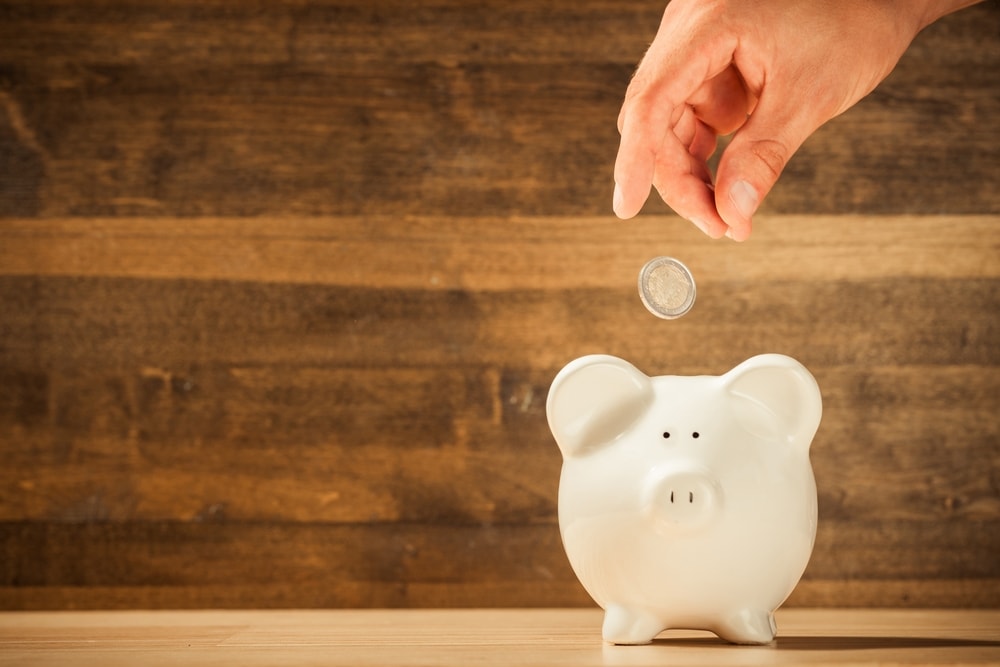 It’s a brave new world for plant-based startups, with multiple funding options open to them. From ‘bootstrapping’, where founders use personal savings and reserves of cash to get an idea off the ground, through to crowdfunding and private investment, there are plenty of ways to get the money needed to produce initial samples and test the market.

Founders who have enjoyed success with other businesses and later want to diversify their portfolios a little often use profits and contacts from their other ventures to expedite the process a second time around.

Which are the startups worth supporting?

Once upon a time, Germany led the charge with the most vegan launches in a year but now, the UK has taken the crown, with new companies springing up all the time. We can’t tell you which will be the next Impossible Foods or Beyond Meat, but can recommend that you look at the stories and motivations underpinning them all.

If you feel a connection to the founders or feel as though they are coming from a similar ethical standpoint as you, it can feel rewarding to regularly buy their products and be a part of the community that helps the company grow.

Read our report on what Impossible Foods is up to next.

Are all startups based in London?

It’s easy to see why there is an assumption that London startups are the only startups, but that’s not actually the case. You’ll find some surprisingly successful operations launching out of the most unlikely of places, from Norfolk to the Scottish Highlands and everywhere in between, especially now that Covid restrictions have placed limitations on face-to-face meetings.

Though it might have been more straightforward to find funding sources in London, once upon a time, now, business is increasingly carried out online, meaning that wherever a founder is, they can get a new idea off the ground.

What is the future for food startups?

It’s limitless. The more people that become vegan, the greater the need for plant-based foods, and while there are still people who might want to transition, there is an even greater need for products that will make it easy for them to do so.

There will always be a quest for the perfect vegan cheese, genuinely comparable bacon and burgers that can fool even the most committed meat-eaters. Plus, more unusual substitutes are being given some thought too, with vegan seafood being perfected.

More startups mean wider food choices and increasingly impressive innovations with eco-credentials that are impossible to ignore. So bring on the next influx of companies.

Don’t miss our look at the Vevolution Pitch & Plant competition.

Amy Buxton
Amy is a committed ethical vegan, raising a next generation compassionate human with her husband and their beloved dog, Boo. A freelance writer with a background in PR, she decided to use the COVID lockdown period to refocus her client base and has come to The Vegan Review as a senior writer and editor, before moving into her external content director role. "What we should be doing is working at the job of life itself" is Amy's mantra, courtesy of Tom from The Good Life.
Previous articleVegan meals cheaper and faster than meat and fish, reveals new data
Next articleDoes Goa live up to its vegan-friendly reputation?