Plant-based labelling ban: how the debate is heating up around the world 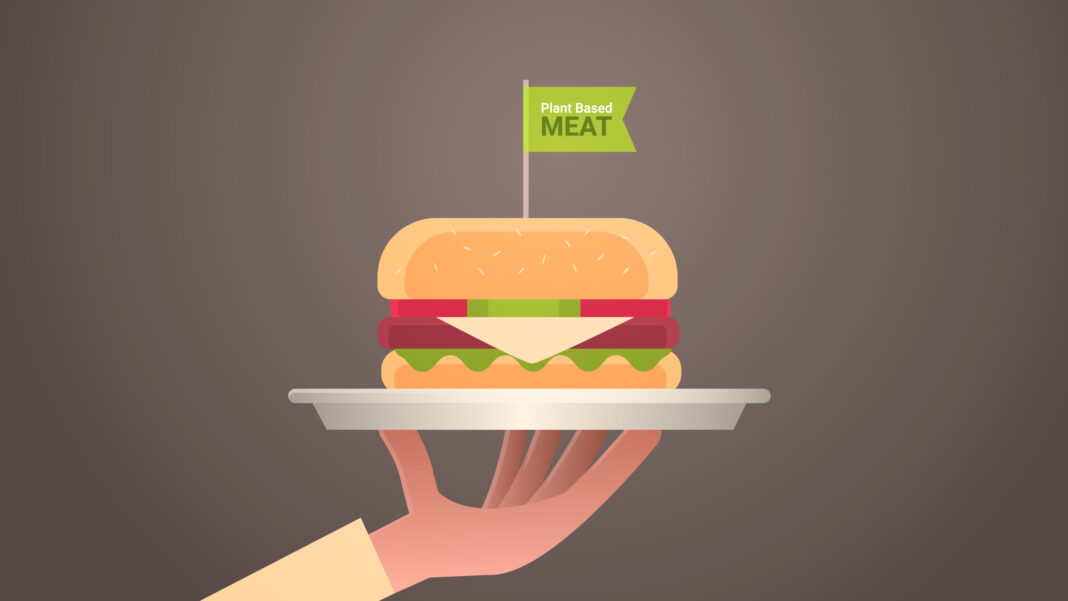 In a raging trend, countries everywhere are seeing the animal agriculture industry fight to ban certain terms in the labelling of plant-based products.

In the US, Miyoko’s Kitchen won a landmark case in August for the right to call its vegan butter ‘butter’.

In India, the Food Safety and Standards Authority of India (FSSAI) proposed a ban in October to ban the use of dairy terms for plant-based alternatives.

In Europe, the European Parliament rejected a ban on product labelling terms for plant-based meat, like ‘veggie burgers’, but upheld another for vegan dairy products.

And most recently, in Australia, the plant-based industry is calling out the government for “unbalanced representation” in discussions surrounding product labelling.

It’s happening everywhere. The meteoric rise of veganism — accelerated further by a pandemic — is shaking up food industries across continents. In an effort to reverse the effects and save their industry, eat and dairy farmers are, quite frankly, throwing everything at the wall in the hope that something sticks. In a last-ditch attempt, the battle around the ban of plant-based product labelling terms is heating up around the world.

The argument? You can’t call vegan cheese ‘cheese’ or plant-based meat ‘meat’ because it’s not from an animal. Customers are so dense, the animal agriculture industry implores, they’ll be misled by the terms when buying products. It’s so silly, I can barely write that without shaking my head and laughing.

The Australian agriculture minister held a roundtable earlier this year to discuss labelling for plant-based alternatives to meat and dairy products. Alt-protein think tank Food Frontier is now criticising the government for the underrepresentation of the plant-based industry. It says the roundtable had heavy representation from the traditional dairy, egg and meat sectors, but that Food Frontier was the only mouthpiece of the alternative protein industry.

So meat and dairy producers are the louder voices to discuss the fate of an industry that is challenging them. Seems about fair.

The Indian case is one of technical vocabulary. The FSSAI defines milk as the “normal mammary secretion derived from complete milking of healthy milch animals”. Nothing else can be called milk. Note the word “healthy”. Who are the regulators kidding with that? Are we really to believe that the Indian cattle farming industry is so great that none of the animals are factory farmed or treated out of the usual?

Research by the Good Food Institute and IPSOS has shown that over 70% of Indians can successfully identify the source of cow’s and plant-based milk, regardless of where they were from or what their diet was. 84% believe ‘plant-based milk’ is the appropriate term for dairy alternatives.

The EU bit is even more baffling. The animal agriculture industry wanted companies to call veggie burgers ‘discs’ and sausages — wait for it — ‘tubes’. Nothing like a fry-up with three tubes.

The EU, sensibly, rejected that proposal. However, it upheld the same ban on dairy alternatives, just like in India. Plant-based butter isn’t a thing, and vegan yoghurt products can’t even be called ‘yoghurt-style’. Oat milk is an ‘oat beverage’ and almond milk is an ‘almond drink’.

But how is canned coconut milk okay?

On the other side of the Atlantic, things were a little more positive. In some parts. The US’s complicated legislative system means different states have different rules. California, a progressive state and home to one of the world’s most vegan-friendly cities, Los Angeles, was told it couldn’t prevent vegan dairy company Miyoko’s Kitchen from using the term ‘butter’ on its, well, butter.

Miyoko’s, a leading advocate against the plant-based labelling ban, sued the California Department of Agriculture earlier this year. The body told the plant-based company that it couldn’t use regular terms because the butter was not a dairy product and customers could be misled. While the case isn’t over yet, a judge has ruled in favour of Miyoko’s.

In October, plant-based meat company Tofurky (whose founder was the first investor in Miyoko’s) filed a lawsuit citing the First Amendment’s right to free speech after Louisiana passed a law that would fine plant-based brands up to $500 a day for using regular labelling terms on alt-meat.

These efforts aren’t just an asinine distraction tactic, they’re actually presenting financial challenges to plant-based producers. Aside from dealing with marketing costs and reworking packaging, sales may take a hit too. One would probably be less enthused about buying discs than vegan burgers.

In a similar fashion, plant-based ‘drink’ or ‘beverage’ is way more inaccurate and off-putting for the consumer than ‘milk’. Let’s just please chill out.

Anay Mridul
Anay is journalism graduate from City, University of London, he was a barista for three years, and never shuts up about coffee. He's passionate about coffee, plant-based milk, cooking, eating, veganism, writing about all that, profiling people, and the Oxford Comma. Originally from India, he went vegan in 2020, after attempting (and failing) Veganuary. He believes being environmentally conscious is a basic responsibility, and veganism is the best thing you can do to battle climate change. He gets lost at Whole Foods sometimes.
Previous articleQuestions we should be asking: is sugar vegan?
Next articleWorld Vegan Month: Being plant-based in Hungary