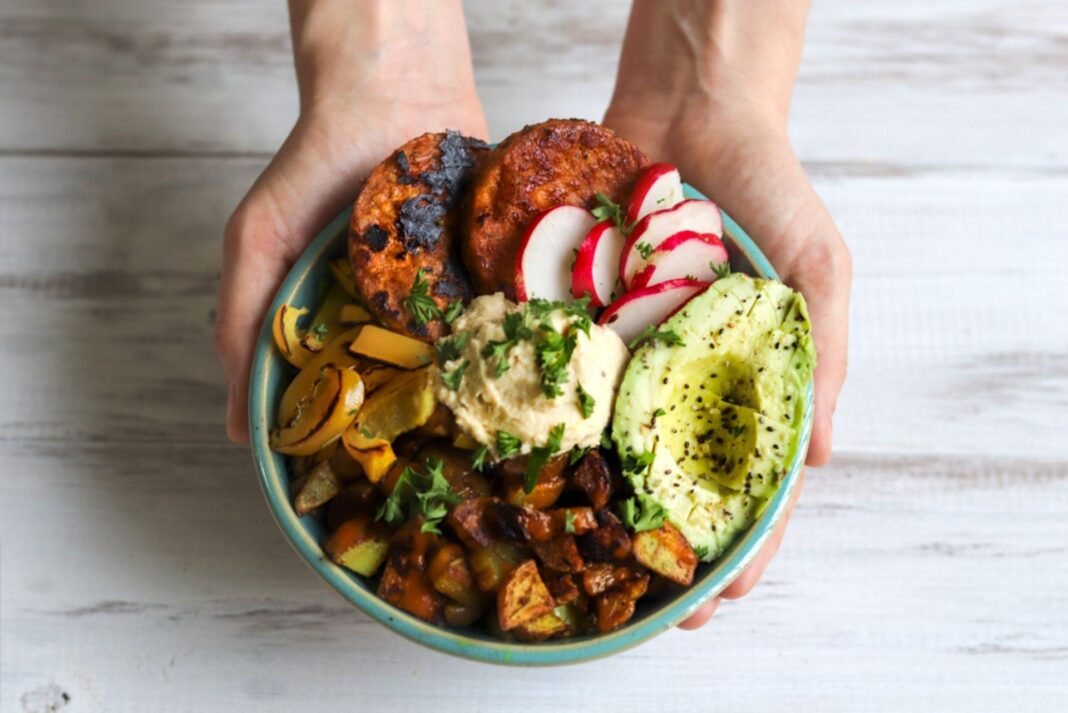 A new study has highlighted plant-based meat’s merits over conventional meat, but also emphasised that it can’t replace whole foods.

A new report looks at the health merits of the plant-based food sector, highlighting the benefits of plant-based meat overconsumption of conventional meat.

The report is by Teri Lichtenstein, a leading Australian dietitian, in collaboration with Food Frontier, Australia and New Zealand’s not-for-profit think tank on alternative proteins.

It recommends plant-based alternatives over their conventional meat counterparts, citing their nutritional value and mostly low sodium content, but that “they should not replace whole foods like legumes, vegetables and a limited amount of meat”.

The study does not recommend plant-based meat products as a “staple food”, but as a means to replace high conventional meat consumption, or regular unhealthy average meat consumption.

Speaking to FoodNavigator Asia, Lichtenstein stated: “Plant-based meats are a good way to meet consumers halfway, where they’re at and support them on their journey to healthier eating.

“So what plant-based meat can do is to still allow [for example] Australians their backyard barbecues and sausages, and so on, with the taste and texture they are familiar with, but in a healthier format.”

She added: “I do not expect plant-based meat to ever totally replace conventional meat.”

It is noted that a third of Australians’ average daily meat consumption is non-lean or processed meat and they eat double the amount of meat than recommended in the Australian dietary guidelines. Additionally, their vegetable consumption is low.

The report looks at encouraging changes in behaviour, referring to the World Health Organisation report on the “redesignation of red meat as carcinogenic“, and the fact that “plant-based meat is not designated as carcinogenic to humans”.

Additionally, studies have shown that the bodies of people on vegan or vegetarian diets adapt to increase absorption of some nutrients like zinc.

Jessica Fox
Jessica has been vegan for nearly 20 years; over the past 8 years, she has been actively involved in the London vegan community, organising and hosting a variety of vegan events.She also regularly hosts walks, potlucks, and art/creative writing workshops. Jessica is an artist, writer, and genealogist; she loves photography, swimming, and walking in the countryside and seaside.
Previous articleThe correlation between a vegan diet and hair loss
Next articleVegan makeup blogger Amber George: ‘We should speak up against all oppression’