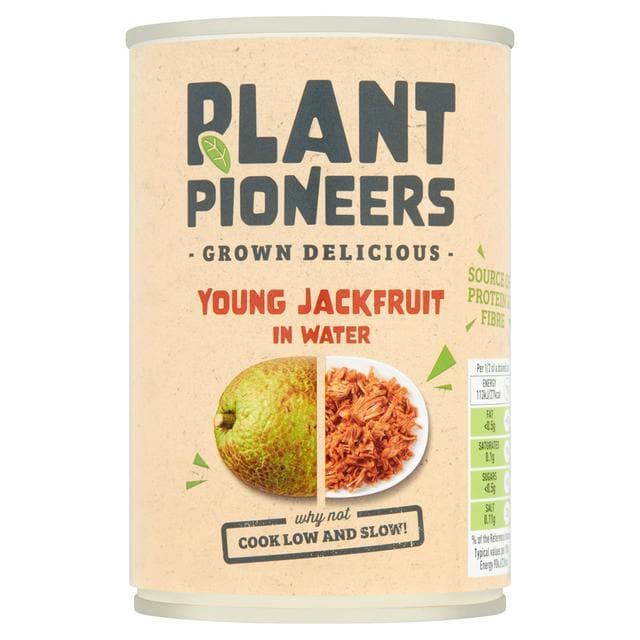 Embracing the ever-increasing community of vegan shoppers, Sainsbury’s Plant Pioneers range was launched in 2019 and has gone from strength to strength.

Plant-based shoppers breathed a sigh of relief when — in December 2019 — Sainsbury’s released the Plant Pioneers range. Comprising exclusively vegan-friendly ingredients, it encompassed the whole store, with cupboard essentials, freezer go-tos and even some more unusual items all easy to locate.

From bags of meat-free chunks to tins of banana blossom, everything a vegan household could possibly need — regardless of kitchen prowess — was suddenly available in a regular supermarket.

Taking the hard work out of being vegan

Having identified a growing demand for accessible plant-based foods, Sainsbury’s made the decision to launch Plant Pioneers in December, ahead of Christmas and the all-important Veganuary. It was a business-savvy decision that allowed for an impressive uptake of the new range, while also encouraging future idea developments.

Specialist vegan products have previously been notoriously tricky to source, but with tinned jackfruit, frozen ’shroomdogs and more suddenly easy to find, Sainsbury’s has become a favourite destination for many plant-based shoppers. 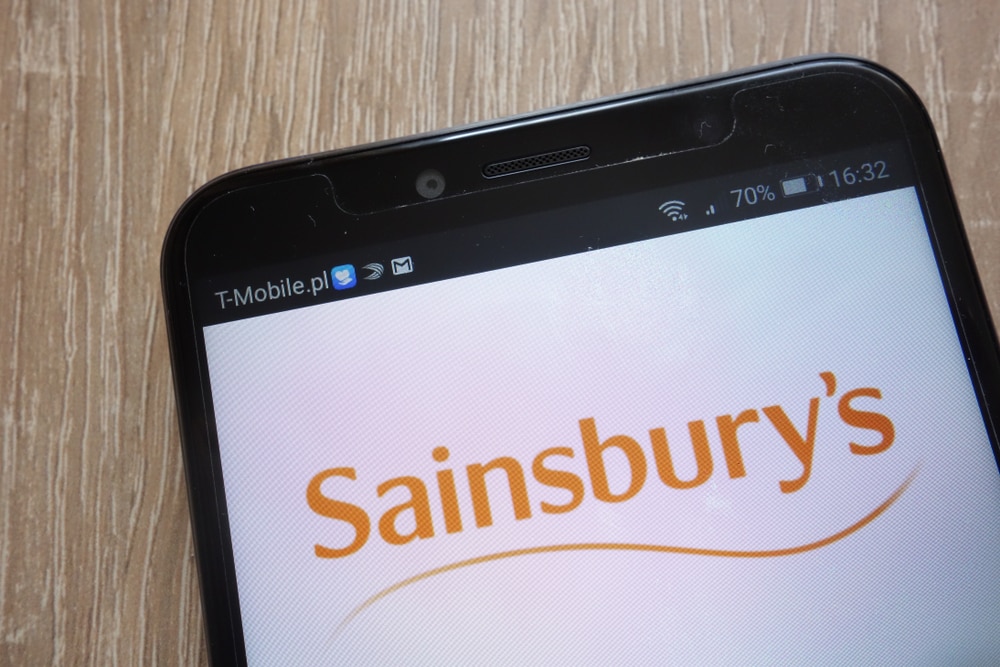 For those that prefer to shop for groceries online, signing up with Sainsbury’s is as easy as entering an email address and deciding between click and collect or delivery. With these simple tasks completed, the entire Sainsbury’s catalogue can be explored.

If you’re worried about missing out on some of the more unusual vegan items, potentially because you don’t know they are now being stocked, Sainsbury’s has added a ‘vegan’ search filter, allowing you to browse the full range of products. You could also type ‘Plant Pioneers’ into the search bar, to reveal everything under the banner. 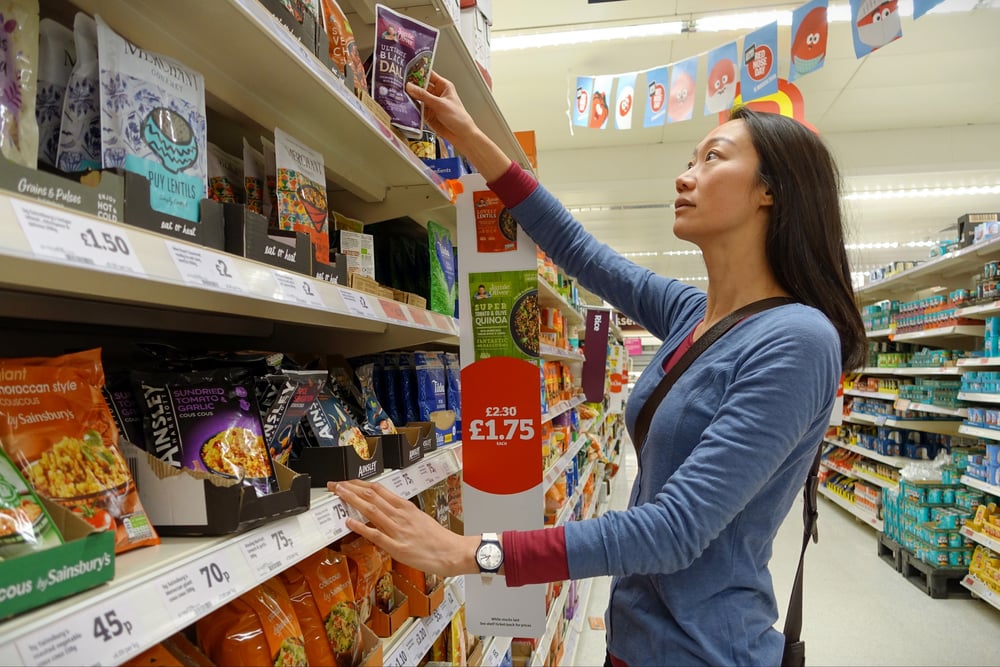 As a first point, please remember to shop carefully and in line with any and all government guidelines. Masks and social distancing are still mandatory as of November 2020 and Sainsbury’s recommends that you use self-scan handsets, where possible.

To find the full complement of Plant Pioneers products in-store, you’ll need to wander the fresh, frozen and canned goods aisles. You can expect to find the following:

The motivation behind the move

The team behind the Plant Pioneers range acknowledged that the stratospheric rise in the number of people embracing both vegetarian and flexitarian diets demonstrated a clear need for more accessible products. Transitional items were seen as particularly key, with alternatives to animal-based bacon and meat, in general, being key.

Vegan food in the UK has previously been thought of as hard-to-cook and even boring, but with exciting new items that can be prepared as easily as mainstream options — in the same amount of time — comes the possibility of more movement towards plant-based eating. It’s a win-win.

2020 has seen an enormous increase in the number of vegan-friendly products being released, and from a plethora of brands. Plant Pioneers is not willing to be left behind, so it will be interesting to see what is released ahead of Veganuary 2021.

Amy Buxton
Amy is a committed ethical vegan, raising a next generation compassionate human with her husband and their beloved dog, Boo. A freelance writer with a background in PR, she decided to use the COVID lockdown period to refocus her client base and has come to The Vegan Review as a senior writer and editor, before moving into her external content director role. "What we should be doing is working at the job of life itself" is Amy's mantra, courtesy of Tom from The Good Life.
Previous articleHow to choose between a vegetarian and vegan diet
Next articleJoe Biden’s election could help reach Paris Agreement goal