Planty: What next for the meal delivery startup after Veg Capital investment? 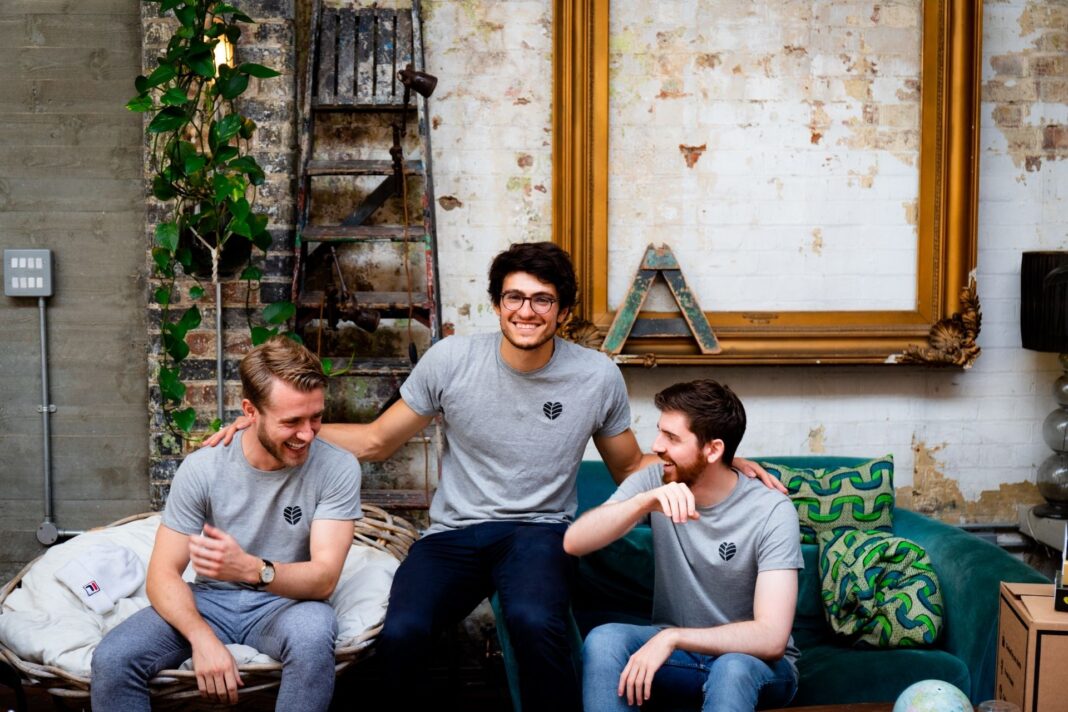 Planty has secured a £150,000 seed investment from Veg Capital. The vegan frozen meal delivery startup tells The Vegan Review what’s in store next.

Launching in London in 2019, the investment in the meal delivery business is understood to be part of a £160,000 fundraising round. Planty offers frozen vegan meals in six to ten plates; current offerings include mac ‘no’ cheese, shepherd-less pie and BBQ banana blossom burrito.

In an interview with The Vegan Review, Planty said the company has been experimenting with cuisines and gathering feedback to figure out what customers really want: “We’re super happy with what we have now, but we realised that to take our offering to the next level, we need a financial boost that will allow us to really kick on and make even more amazing improvements for our customers.

“Right now, we are really just at the beginning of our vision, and this investment, along with our new partners, will allow us to drive forward and make a splash in the food delivery market.”

Planty plans to use the funds to expand its plant-based menu. It currently has 20 meals in the pipeline, slated for release over the next year. “As well as ready meals, we’re also planning to add more product lines, such as desserts and smoothies, giving people even more chances to try eating more plants,” said the startup. “Finally, we’ll be able to bring in some key new members to our team as well as start to build more on our social and environmental mission.”

The meal delivery startup launched in London last year, but has now expanded to the rest of the UK, which the company believes would be a major driver in its growth plan. Planty aims to expand into Europe, starting with Germany. “We believe that Europe would be an exciting market to move in to further down the line. Epic things are happening there in the plant-based space right now, and [they are] predicted to continue.”

The Planty menu is designed to provide a balance between traditional and innovative meals, and now, the business has partnerships planned with other food brands as well.

Veg Capital launched in June this year, providing early-stage investments to companies developing vegan replacements to meat, dairy and seafood alternatives. Other businesses in its portfolio include Good Catch and One Planet Pizza.

Anay Mridul
Anay is the managing editor of The Vegan Review. A journalism graduate from City, University of London, he was a barista for three years, and never shuts up about coffee. He's passionate about coffee, plant-based milk, cooking, eating, veganism, writing about all that, profiling people, and the Oxford Comma. Originally from India, he went vegan in 2020, after attempting (and failing) Veganuary. He believes being environmentally conscious is a basic responsibility, and veganism is the best thing you can do to battle climate change. He gets lost at Whole Foods sometimes.
Previous article8 Indian street food dishes that are traditionally vegan
Next articleHow climate-conscious Dark Green PR launched in the middle of a pandemic