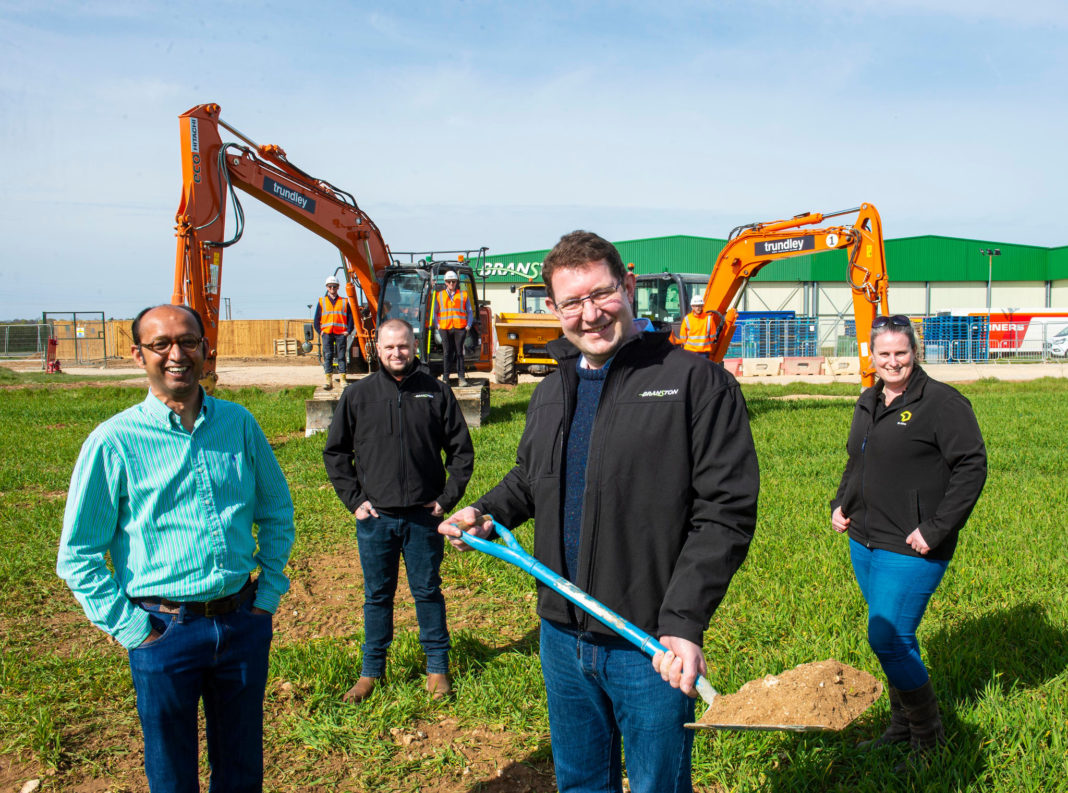 Branston, one of the UK’s biggest potato distributors, has launched a project that upcycles unwanted potatoes into a functional plant protein alternative for use in vegan food.

“Anything that doesn’t go into a normal bag of potatoes that you might see on Tesco shelves is extracted into high-grade plant protein from the unwanted potatoes,” says Richard Fell, Branston’s managing director for prepared foods.

The process of rejuvenating the unwanted potatoes is simple. “The idea is to utilise more of the crop, because as the crop gets in, we have to grade it and decide whether it’s good enough to make the Tesco bags,” explains Fell. “And if it’s not, they’re still utterly nutritious and perfect potatoes.”

As there is still nutrition in the potatoes, the team is able to create a product from them, which is a functional protein that can be used in vegetarian and vegan foods. 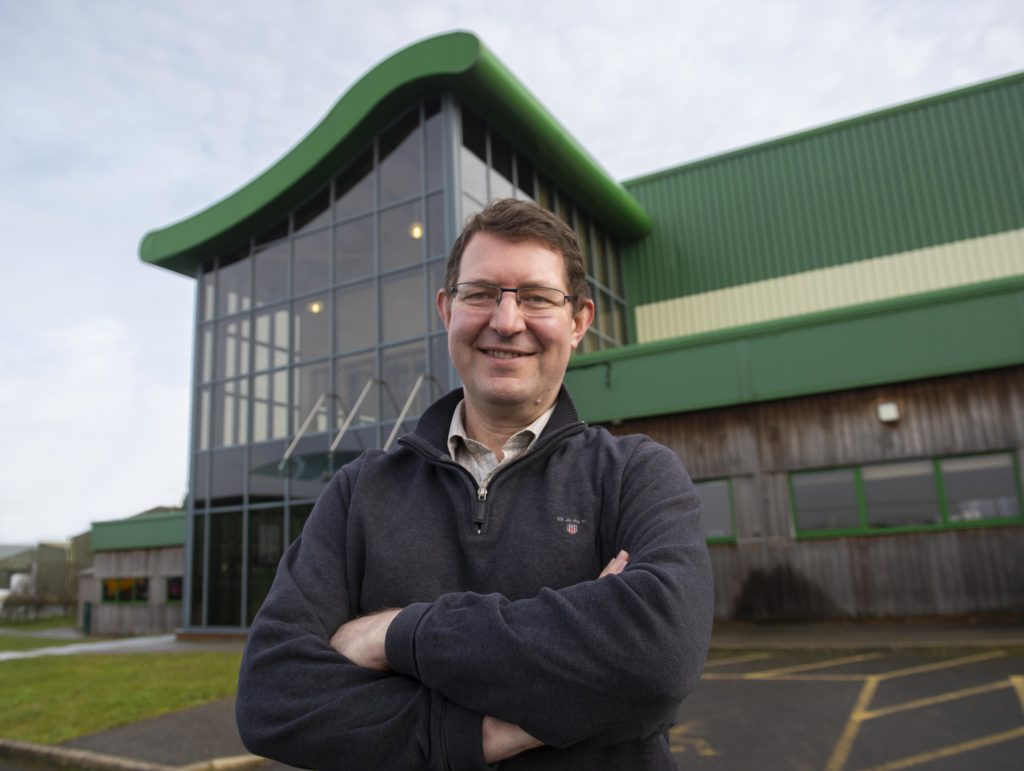 Branston has just recently broken ground with the idea, with the factory in works for the process to function. Fell says: “We’re looking at a really high-tech potato protein extraction plant, or even a bio-refinery, just to use those potatoes and get the high-value ingredients out there. In the first instance will be protein, but starches, fibres and other components we believe we can refine out as well.”

He adds: “There is such a pressing need at the moment for potato protein supply.” Branston’s focus is on ensuring that it can supply the market with a UK-grown, fully traceable potato and it hopes to be supplying it by the beginning of 2022.

It also aims to retain as much of the potato as it can to limit food waste. “This is just maintaining crop utilisation, so that we keep as much of it in the humankind nutrition chain as we can.”

Branston has collaborated with B-hive Innovations, which has been researching potato protein extraction and the science behind it for years. Fell says: “The vegan marketplace is very demanding of this ingredient.” The protein extraction is said to be an alternative to replace egg albumen and cellulose, and it’s also allergen-free. 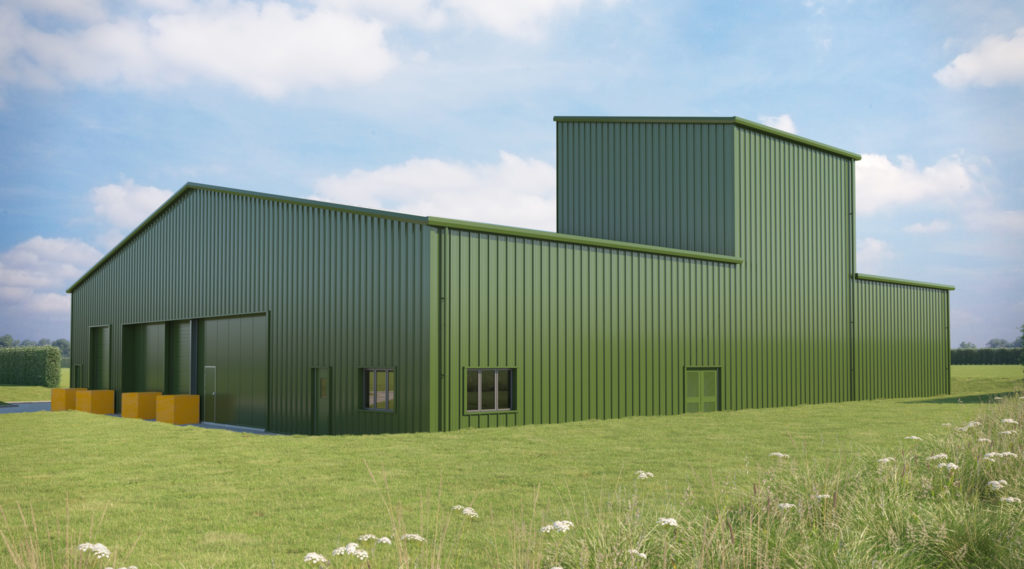 As the process begins, the company is also finding alternative ways to be sustainable throughout the protein extraction. “We’re looking at everything we can do to recycle all of our effluence of water. We’re looking to make sure that all of the extractions that we do get out are effectively byproducts from the protein that we [have] still got roots for. So, it might be that starches and fibres are then sold further on for human nutrition.”

Branston is equally looking at different ways to possibly even use some of starches and fibres in fertilisers. “That could then continue to keep the crop-and-potato story going,” explains Fell, “so that we generate a really strong circular kind of story about what we’re trying to achieve.”

Although the idea is still in the works, Fell says it is nice to have the support of the vegan community as well as the sustainable message that is behind the brand.“It’s not yet quite formed, but there’s already a happy feeling about it.”

Mansi Vithlani
Mansi Vithlani is a journalism student at City, University of London. A vegetarian her whole life and a massive foodie, she enjoys discovering more about veganism and eating vegan cuisine! She enjoys investigating social media based stories and how its influence has made a significant difference in the last few years.
Previous articleA quarter of Brits want to make lunch vegan, consuming less meat since Covid-19
Next articleVegan Trademark collaborates with B2B marketplace Artos