Vegan predictions 2021: mainstream foods that could see a vegan makeover 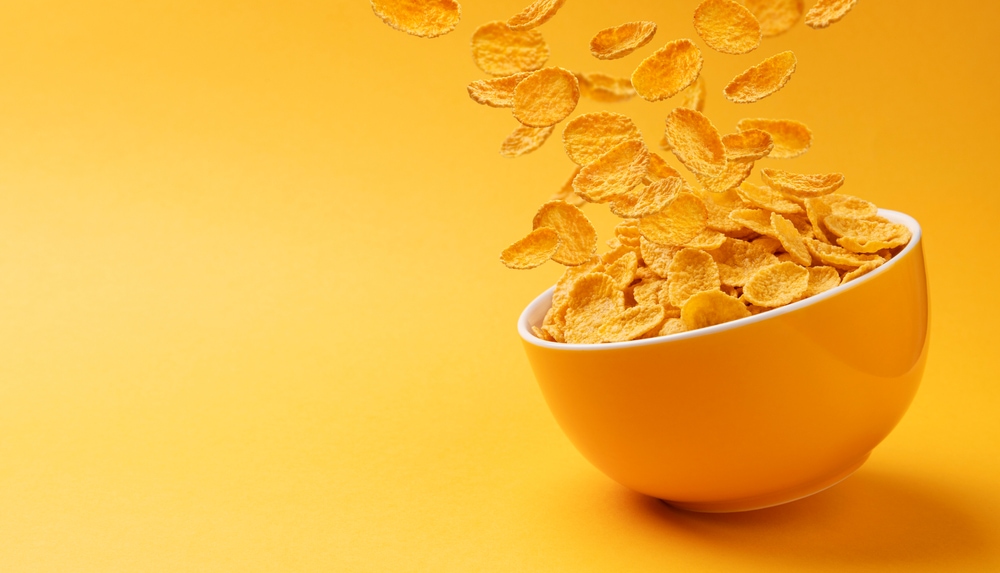 Alt-meats are nothing new and there’s enough dairy-free cheese out there now to sink a small island, but what about those childhood favourites that are yet to be veganised?

I’m not the kind of vegan that thinks there has to be a plant-based version of absolutely everything. Quite the opposite, in fact, as I’m happy to wave goodbye to a lot of the ‘traditional’ fare that people my age grew up on. I can appreciate the ingenuity and experimental spirit that underpins the desire to replicate a longed-for flavour profile, though.

Why do we have to veganise absolutely everything?

We don’t, but it’s a commercially savvy move if companies want to tap into the increasingly lucrative plant-based pound. Did I crave a Greggs sausage roll after going vegan? No. Do I enjoy the occasional vegan option anyway? Absolutely!

Am I angry that certain textures and tastes seem out of reach now? Honestly, not really, but now that it’s Christmas, I started thinking about the gap in the market for a few all-time festive and year-round favourites that are yet to be veganised. More to the point: made vegan by the same company that sells the original version. Because that’s the latest trend, isn’t it? The whole “hey guys, we might be known for X but that doesn’t mean we don’t want to offer vegans Y” approach.

Richmond is a key example of this in action, having enjoyed enormous success with its meat-free sausages, despite long being a favourite brand of meat-eaters. So, which other companies might be thinking of reaching out to the plant-based consumer base? Here are out predictions for products that could go vegan in 2021.

You know who would love more vegan options? Piers Morgan! Because he (secretly) loves vegans. 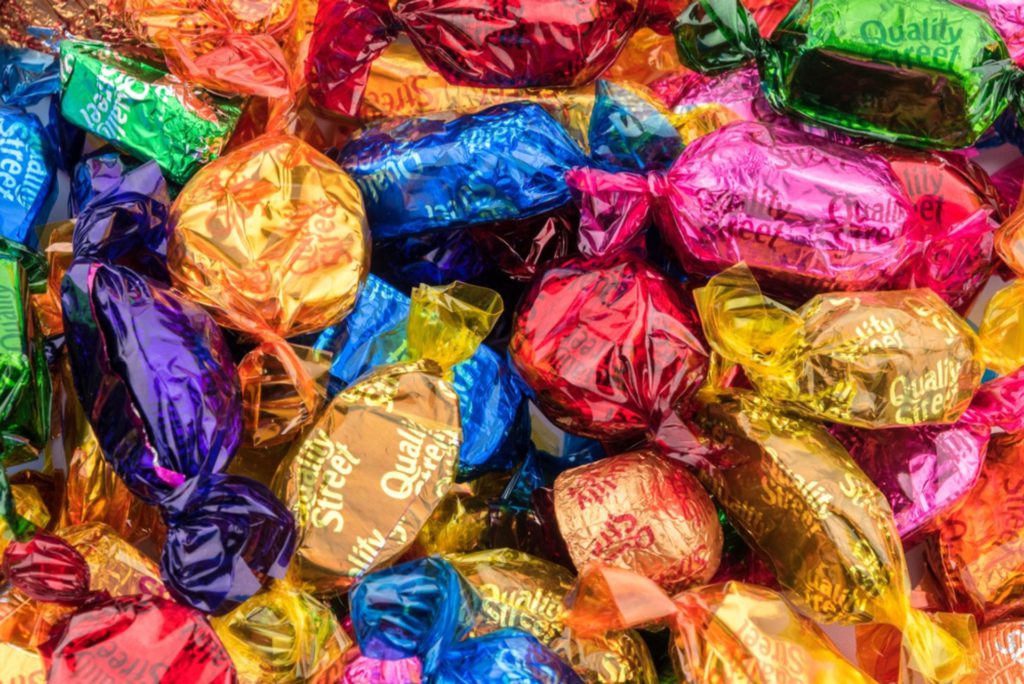 As I was browsing in Sainsbury’s the other day, while wearing my fetching tiger-print face mask, I realised just how many of the seasonal treats I instinctively ignored and that’s when this article started to form in my mind.

It all started with the idea of a certain tub of chocolates being vegan-friendly and from there, I realised there are a few favourites that I can imagine trying a plant-based launch in the next 12 months.

Imagine the furore — and inevitable clamour by Roses — if Quality Street was available in the big family tubs it is now, but with a vegan option. No longer would I have to suffer the indignity of a Christmas Day without a toffee penny, and we could all join forces to turn our noses up at the strawberry creme, even though we could eat it.

Never that great but always kind of fun, and filled with as much nostalgia as they were cheap cheese sauce, these folded staples of childhood in the 1980s would be a doddle to veganise. And I bet they will be, sooner rather than later. A little bit of Panko, a tasty sauce and maybe some faux ham? That’s a winner right there.

Come on, Kelloggs. You’re no stranger to catering to the plant-based community and if you just ditched that 1% honey in your ingredients list, we would all be in there like a shot. It’s actually shocking to me that these haven’t already been released in a vegan variety, maybe with healthy agave in place of the honey and some of the sugar. It can’t be long though.

Did you know you will soon be able to enjoy bee-free vegan honey?

Hey, Ambrosia. Get with the times, guys! You’ve got a range of what I remember as being tasty treats, including semolina, tapioca and custard, but where’s the vegan love? Well, I’m willing to bet that after Veganuary 2021, we will see a plant-based tinned rice pudding emerge, and I’m here for it. My daughter likes rice pudding, but wow. That stuff takes an age to make from scratch, so if I could cheat occasionally and just crack open a tin? I wouldn’t say no.

I know that the biscuit makers in the UK have made tentative steps towards including vegans in their demographic with sexy dark chocolate versions of their bestsellers, but sometimes it’s nice to have a lighter version.

Not everyone loves the bitter edge of plain chocolate, and when it comes to classic snacks, you can’t get much more recognisable — in the UK, at least — than a milk chocolate Digestive. We might even extend this to include Hobnobs too. I have a funny feeling we have some of these creamier options on the horizon though.

My prediction is that 2021 is going to be an interesting year in the vegan world, regardless of movers and shakers, but I, for one, am looking really forward to the influx of new innovations during and as a result of Veganuary. In the interests of transparency, I should say that if I’m right about any of my vegan predictions for 2021, I’ll be doing a smug dance in my living room, complete with bad Dirty Dancing choreography.

Amy Buxton
Amy is a committed ethical vegan, raising a next generation compassionate human with her husband and their beloved dog, Boo. A freelance writer with a background in PR, she decided to use the COVID lockdown period to refocus her client base and has come to The Vegan Review as a senior writer and editor, before moving into her external content director role. "What we should be doing is working at the job of life itself" is Amy's mantra, courtesy of Tom from The Good Life.
Previous articleIs vegan certification the only indicator of a company you can trust?
Next articlePlant-based beauty fanatics need to know: is E.L.F. cruelty-free?