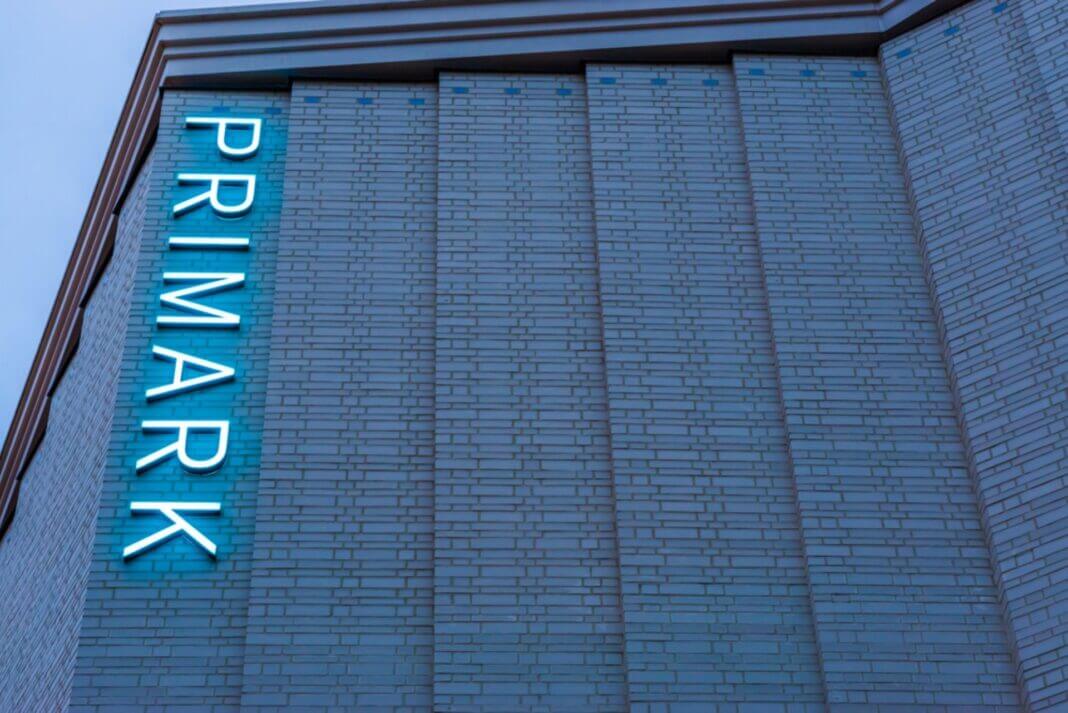 Back in March, Primark received vegan certification for its ethical clothing, footwear and carrier bags. While some rejoiced, many turned their attention to the fast fashion issue instead.

On the face of it, Primark is a stylish vegan bargain hunter’s dream. Not only can you pick up a huge array of catwalk trend-adjacent pieces for what feels like pence, but you can do so, safe in the knowledge that nothing will contain animal products.

There’s just one problem: Primark has long been the face of ethical, fast fashion-related scrutiny, alongside companies such as BooHoo. Seemingly promoting a culture of throwaway fashionistas, with last season’s £4 gypsy top fit only for the non-recyclables bin, is negating some wool so laudable? Just wait for it.

Moves in the right direction

There’s no use in failing to acknowledge that being granted vegan certification is a huge step for Primark. It’s the first retailer, globally, to have done so for clothing, with pieces being independently tested to ensure a total lack of animal products. Satisfied with the results, TÜV Rheinland Group issued the certificate.

Though it might not come as a huge shock that Primark’s clothing is ethical, containing no wool, silk, leather, etc. — especially given its prices — third-party verification was essential. A spokesperson for TÜV Rheinland revealed that the certification came at the right time, as consumer trends are changing: “Growing concern about the global climate crisis and the role played by fast fashion means attitudes to consumption are changing fast, particularly among young people.”

They continued: “A study conducted by Mintel found that more than a third of fashion shoppers would like to spend their money in stores that do not use animal products.”

The question remains — what about the people that want no animal products, decent longevity and ethical production? Well, here’s the shocker: they should be shopping in Primark.

It’s become something of a colloquialism, since Primark gained newfound popularity in the 2000s. Despite being founded back in 1969, it took the fast fashion boom to make it a UK household name, but once it took hold, it was hard to ignore.

The notion of “just nipping into Primark” was thrown into disarray when lockdown hit this year, but as high streets gradually try to find a sense of normality, the clothing giant has once again opened its (often neon-framed) doors. Luring shoppers back with t-shirts for £3 and jeans for £10, it might be vegan but it can’t be much of an eco-warrior. 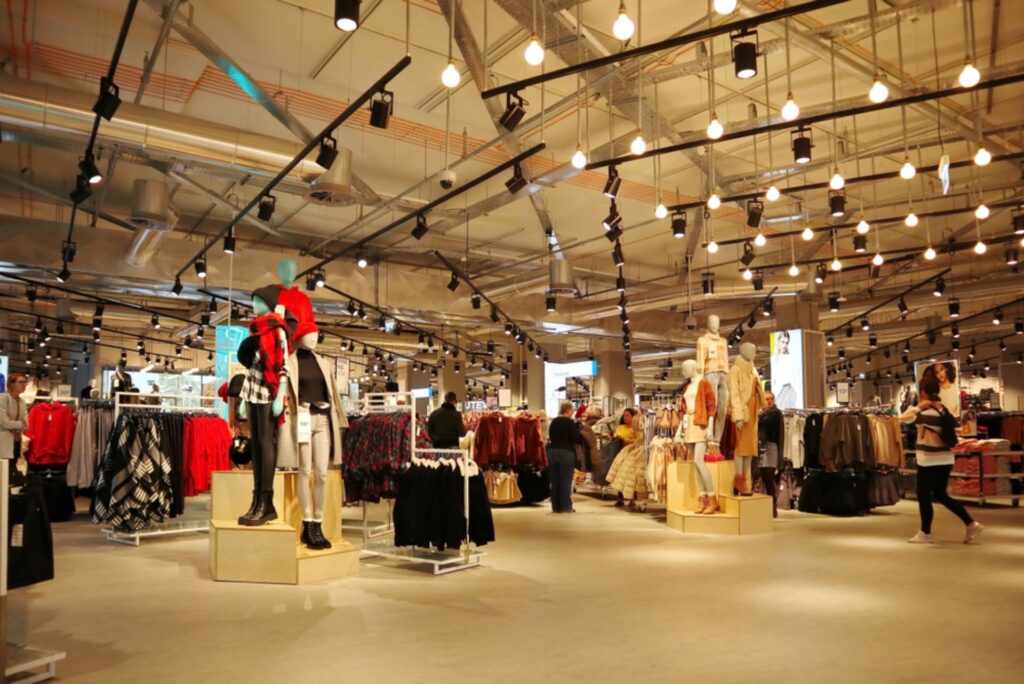 This is what Primark claims on its website, but as you’ll soon see, this is a drastic understatement. It purports to care about good value, workers’ rights and the environment too, but is it too much to ask for? Demonstrably not, as the company reveals: “Primark does not own factories and we are very selective about who we work with. The welfare of the people making our products matters to us.”

It continues: “Before we place an order with a new supplier, we audit each factory to check whether internationally recognised standards are being met. Once approved, it’s the job of our Ethical Trade and Environmental Sustainability Team, a group of more than 100 experts based in key sourcing countries, to help factories meet these standards. They audit suppliers at least once a year, sometimes more, so that we can get a detailed picture of what conditions are like inside the factory.”

On the topic of sustainability, Primark notes: “We’re a member of the Sustainable Apparel Coalition, we committed to Greenpeace’s Detox Campaign in 2014 and are a founding member of the ACT initiative on wages. We’ve also been a member of the Ethical Trading Initiative since 2006 and have achieved the top-level ‘leadership’ status since 2011.”

It might surprise consumers to learn that Primark has been working hard behind the scenes, rather than on its outward-facing image. Could it be that this is a company that is actually investing in the future and making sustainability a core part of its model for the right reasons? As opposed to the applause from announcing new initiatives? Have we been wrong about Primark all along? Perhaps.

Ethical operation appears to be at the heart of the high street’s favourite bargain brand, with recycling and donation policies ensuring reduced landfill waste and production standards guaranteeing extensive wear. From fully recyclable transport boxes to donating all unsold clothes and samples in Europe to Newlife — a charity supporting disabled and terminally ill children — Primark is doing a lot of good. It has a separate charitable donation arm for US operations, donating clothes to those in need around the world.

So, why does Primark still feel like a fast fashion brand? It actively reduces waste, opts for eco-packaging materials, guarantees working conditions in the factories it uses and is vegan-certified. Where’s the problem? This is where the conversation gets difficult, because the issue is us.

Primark can work as hard as it likes to make itself sustainable and ethical, but consumers will always present a huge hurdle. Until shoppers can be re-educated to see a £3 t-shirt as being worth repairing, upcycling or even recycling, there will always be a throwaway mindset associated with the brand.

Amy Buxton
Amy is a committed ethical vegan, raising a next generation compassionate human with her husband and their beloved dog, Boo. A freelance writer with a background in PR, she decided to use the COVID lockdown period to refocus her client base and has come to The Vegan Review as a senior writer and editor, before moving into her external content director role. "What we should be doing is working at the job of life itself" is Amy's mantra, courtesy of Tom from The Good Life.
Previous articleCrossing the waters: The generational journey to being vegan as a Hindu
Next articleVeganuary hits 1 million participants ahead of its 2021 campaign