Projected end-of-century warming drops by 0.2°C after US climate summit 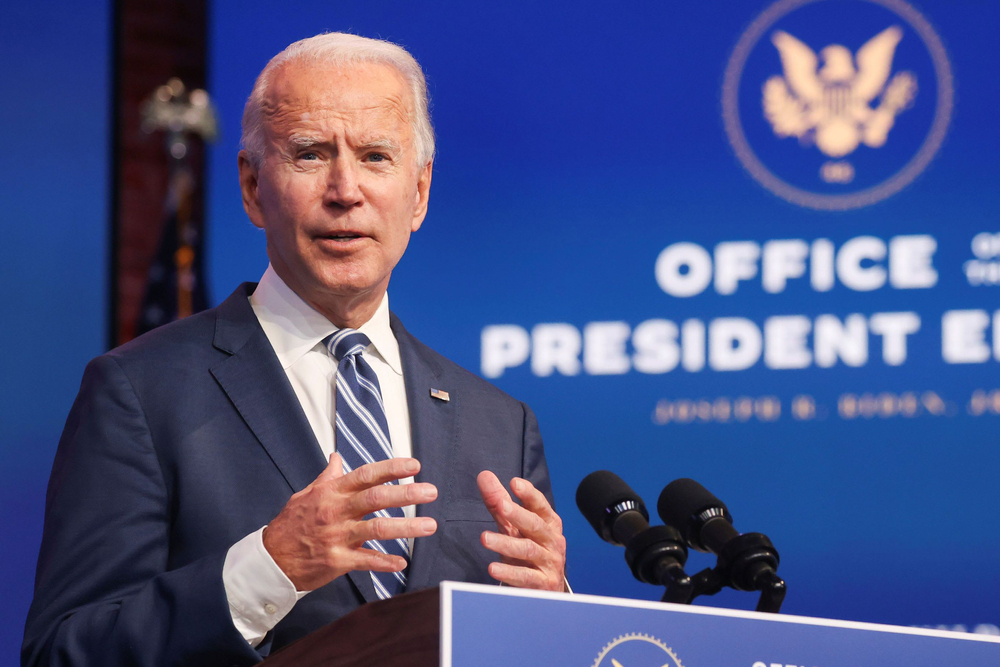 New data by Climate Action Tracker shows that end-of-century projected warming has dropped by 0.2°C after the US’s climate summit.

New announcements by governments about climate targets have brought down the projected end-of-century warming by 0.2°C, with pledges from the Paris Agreement dropping it down to 2.4°C.

This comes after Joe Biden’s Leaders Summit on Climate, three months after he pledged to reenter the US to the Paris Agreement. New analysis released today by Climate Action Tracker shows that the projected warming from the “optimistic scenario”, assuming full interpretation of all net-zero targets, gas dropped to 2.0°C.

The number of countries that have adopted or are considering net-zero targets has risen to 131, which account for 73% of global greenhouse gas emissions. But it is the updated 2030 Paris Agreement targets, rather than the additional countries, that contribute the most to the drop in projected warming.

In terms of countries, the US, the EU27, China and Japan are the biggest contributors to the change, though China and Japan have not formally submitted a 2030 target to the United Nations Framework Convention on Climate Change. While South Africa, Argentina and the UK have strengthened preexisting targets, none of India, Indonesia, Mexico, Russia, Saudi Arabia or Turkey announced stronger nationally determined contributions (NDCs), even though their leaders spoke at the US summit on Earth Day.

In fact, only 40% of the countries that have ratified the Paris Agreement — representing about half of all global emissions — have submitted updated NDCs. “The wave towards net-zero greenhouse gas emissions is unstoppable,” said Niklas Höhne of the NewClimate Institute, a partner of Climate Action Tracker. “The long-term intentions are good. But only if all governments flip into emergency mode and propose and implement more short-term action, global emissions can still be halved in the next 10 years as required by the Paris Agreement.”

Climate Action Tracker has set out key measures to get emissions onto the 1.5°C pathway. It says that while the renewable electricity and electric vehicle sectors show promise, the development of new technology for the industry and buildings sectors is too slow. Additionally, some governments have persisting plans to build new infrastructure like new coal-fired power plants, increasing the uptake of natural gas as a source of electricity and a trend towards larger, less efficient personal vehicles in some countries.

“It is clear the Paris Agreement is driving change, spurring governments into adopting stronger targets, but there is still some way to go, especially given that most governments don’t yet have policies in place to meet their pledges,” said Bill Hare, CEO of Climate Analytics, abothe rpatrner organisation of Climate Action Tracker.

“Our warming estimate from current policies is 2.9˚C — still nearly twice what it should be, and governments must urgently step up their action.”

Anay Mridul
Anay is journalism graduate from City, University of London, he was a barista for three years, and never shuts up about coffee. He's passionate about coffee, plant-based milk, cooking, eating, veganism, writing about all that, profiling people, and the Oxford Comma. Originally from India, he went vegan in 2020, after attempting (and failing) Veganuary. He believes being environmentally conscious is a basic responsibility, and veganism is the best thing you can do to battle climate change. He gets lost at Whole Foods sometimes.
Previous articleHow to stay positive when you know the truth about the food system
Next articleThe Vegan Awards: the winners in 2021 so far