A quarter of Brits cut back on animal products during Covid-19, shows study 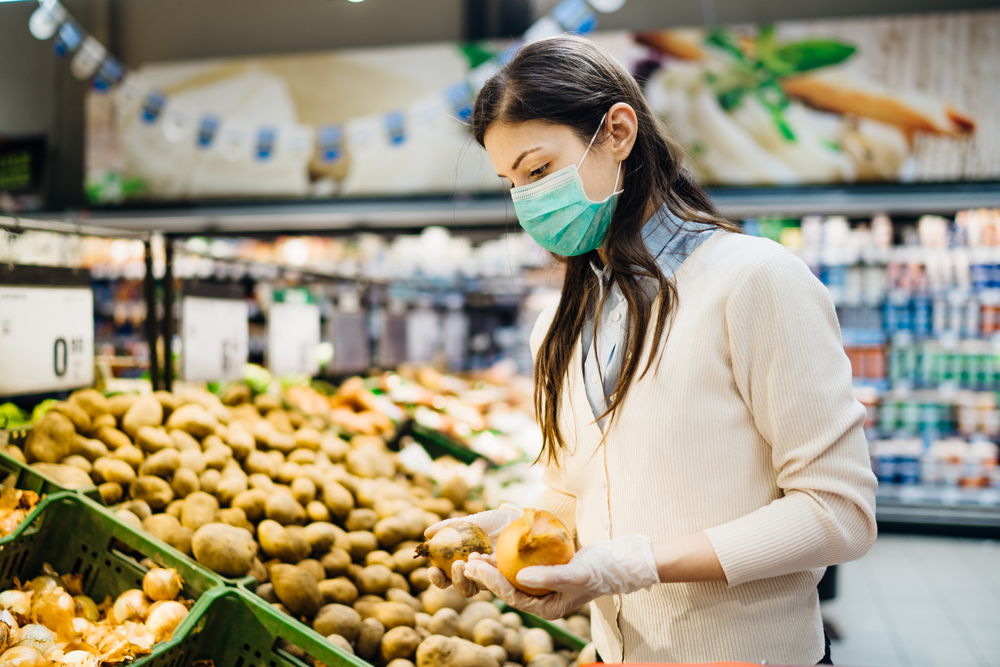 A quarter of Brits reduced their consumption of animal products like meat, dairy and eggs during Covid-19, according to a new survey,

One in four people in the UK reduced their consumption of meat and animal products during the pandemic, according to research by The Vegan Society.

The survey of 1,000 people, conducted last month, revealed that 20% of consumers cut back on the amount of meat they consumed, while 12% said they had reduced dairy and eggs from their diets. Overall, 7% of respondents had cut back on their consumption of all three categories of products.

To find out why people had introduced these changes to their lifestyle, the charity conducted another survey, which showed 35% people were motivated mainly by health concerns. 30% noted environmental reasons as their biggest factor, while 21% noted animal rights as the major issue.

Other motivations included animal products being too expensive (8%), which is contrary to the popular notion that veganism is expensive, or not available in stores (5%).

More than half of the survey respondents said they had bought plant-based meat for the first time in lockdown, over three-quarters of who added that they will continue to do so. For the people who had specifically cut back on meat consumption, 80% stated they would keep buying alt-meat products.

The survey mirrors the results of similar research conducted by The Vegan Society last year, in the peak of the first lockdown, which showed that one in five Brits had cut down on their meat consumption during Covid-19.

Louisianna Waring, The Vegan Society’s insight and commercial policy officer, said: “It’s fantastic to see that not only are people consciously cutting back on animal products, but that this trend has continued over the last twelve months. It’s no surprise that the pandemic has inspired so many consumers to make the switch to plant-based alternatives and adopt a more planet-friendly diet.

“Covid-19 has certainly made people think twice about what they’re eating and where it’s coming from. This is highlighted by the large number of people cutting down on animal products because of their own health concerns.”

Read stories about how Covid-19 introduced Brits to veganism.

Anay Mridul
Anay is journalism graduate from City, University of London, he was a barista for three years, and never shuts up about coffee. He's passionate about coffee, plant-based milk, cooking, eating, veganism, writing about all that, profiling people, and the Oxford Comma. Originally from India, he went vegan in 2020, after attempting (and failing) Veganuary. He believes being environmentally conscious is a basic responsibility, and veganism is the best thing you can do to battle climate change. He gets lost at Whole Foods sometimes.
Previous articleGuildford vegan market: the ethical alternative to Surrey’s high streets
Next articleAchieving more than sustainability through an evidence-based nutrition cafe