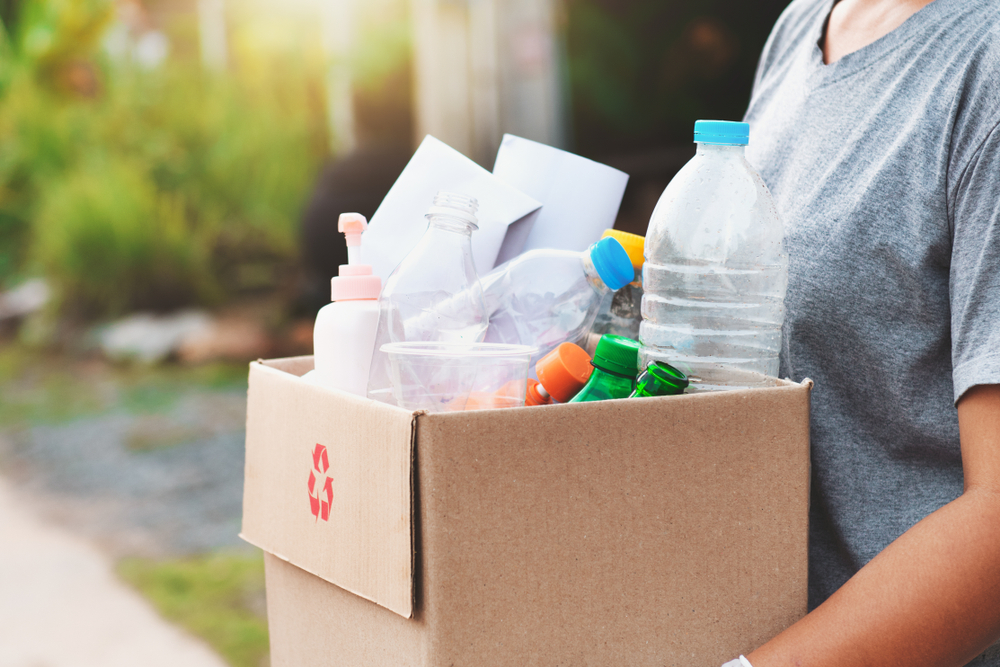 We’re repeatedly told to recycle to save the planet. Experts discuss the problems with the UK’s recycling system and how different attitudes influence recycling behaviours.

“No system is perfect, and the UK recycling process is no exception,” says Jamie Chalmers, head of marketing at Green n White, a sustainable home essentials company.

The UK’s recycling system doesn’t work as it should, with thousands of tonnes of plastic recycling secretly being burnt for fuel. “Our recycling rate tends to hover around 45%, meaning the majority of our waste ends up in the wrong waste stream,” explains Chalmers.

Greenpeace found that “well over half of the household plastic packaging the government claims is recycled is sent… to countries with very low recycling rates and a serious problem with plastic waste being dumped or burned illegally”. 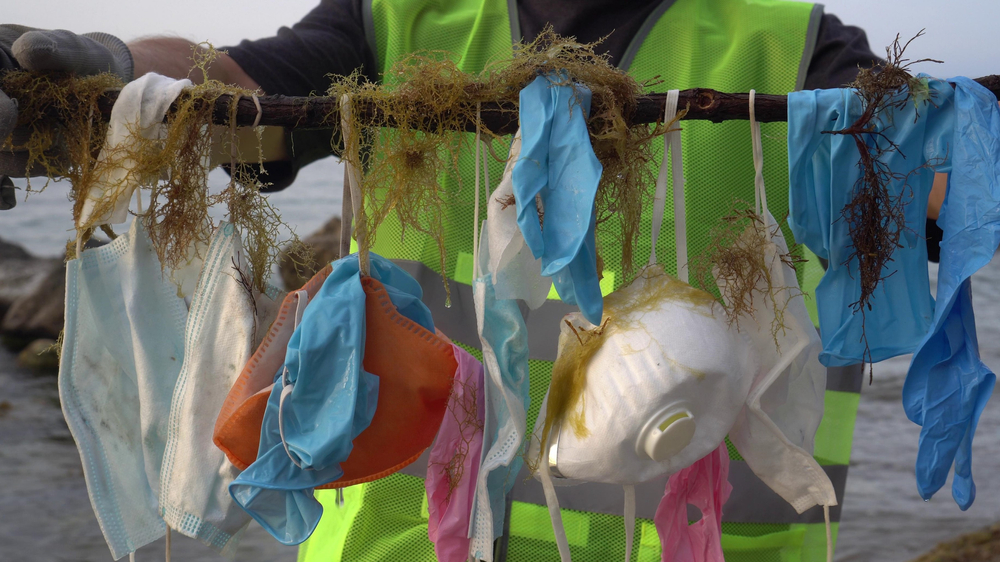 Cliff Kirby, CEO of needle destruction technology company NeedleSmart, says that the end-user needs to buy into the recycling system. He acknowledges that it’s partly the responsibility of the public to buy into the correct system and therefore create change with their coins. He recognises, however, that Covid-19 means there is an “inevitable increase in waste streams around single-use metals and plastics”.

Chalmers agrees with this solution of buying into the recycling system, specifically suggesting to “invest heavily into UK-based recycling infrastructure”. He explains that increasing the UK’s recycling capacity would reduce emissions and help increase the public’s trust in the system.

The UK recycling, renewable energy and waste management company Viridor found that out of 76% of people who feel it’s the local council’s responsibility to recycle, only 18% trust them to go through with it. By increasing the public’s trust, as Chalmers suggests, it could help raise compliance rates among the general population: “You’re more likely to take the time to place waste into a recycling bin if you have the sense it is genuinely going to be recycled.” 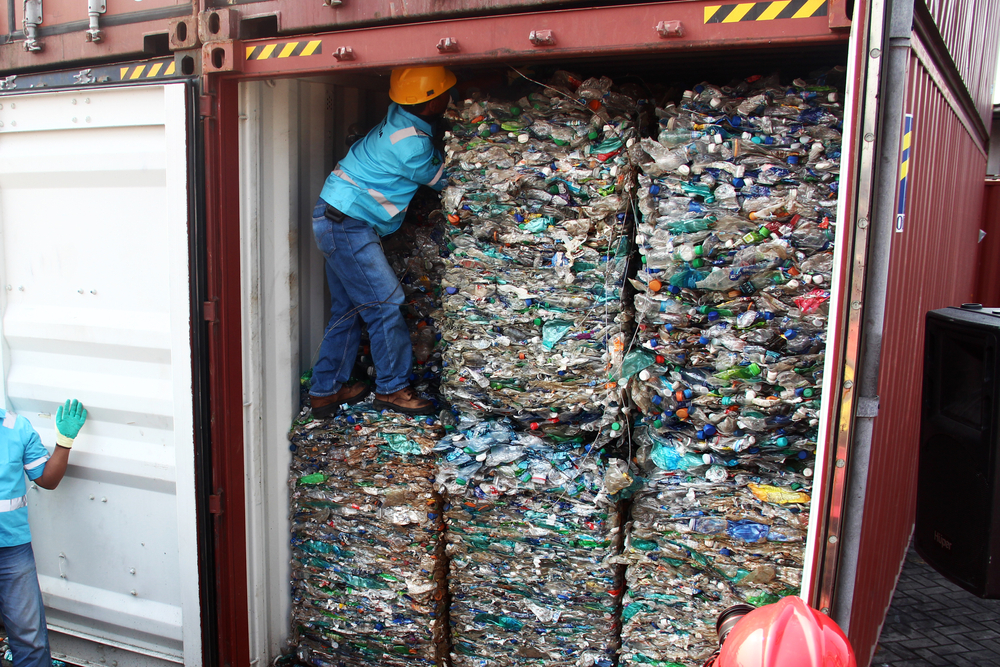 Chalmer’s other solution involves investing in local councils themselves. In 2020, The Institute for Government confirmed that “local government funding has been cut significantly since 2010”. Chalmer recognises that this will have an effect on recycling since local councils are the ones who typically control this. Therefore, these councils require more funding, which is in the hands of the government, which he says needs to “put its money where its mouth is, and take waste management more seriously”.

He adds that enhancing the recycling systems will improve the public’s attitudes to it. He acknowledges, however, that even if the recycling system was perfect, there wouldn’t be 100% compliance with it. “The way to address any resistance to recycling is education,” he says. “The more people know about the impact non-recycled waste has on the environment, the higher our recycling rates are likely to climb,” he explains.

Kirby concurs on the importance of education, stressing that for attitudes to change people, need to “sit up and take notice”. He gives the example of global warming, where people are finally noticing that it’s something we’re all experiencing now. Additionally, as a result of Covid-19, people have noticed the sheer quantity of waste, for example, due to single-use plastics. 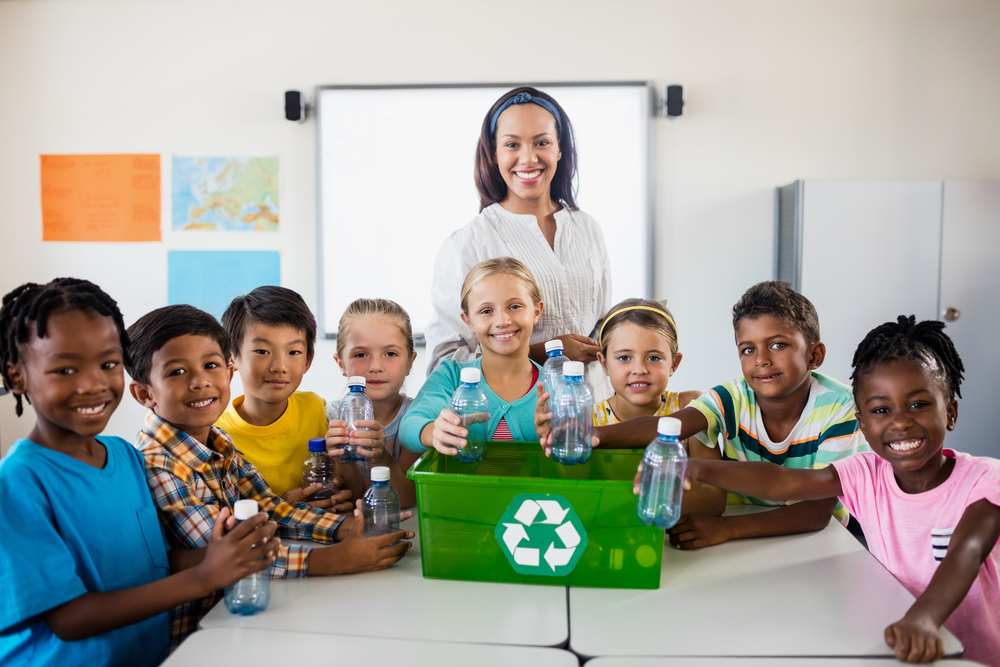 Finally, these solutions and changes in attitudes are likely to lead to a change in behaviours concerning recycling. Chalmers acknowledges that there will, of course, be some uncertainty and never a 100% recycling rate, but “an improved public view of recycling would surely mean more of us would recycle”.

He links this to daily life: “Our attitudes dictate our behaviours in almost every area of life. I can’t see why recycling would be any different.” Kirby reaffirms this: “Changes in attitudes always lead to changes in behaviour.”

“Recycle, recycle, recycle” might not be the reality now, but with improvements to the recycling system followed by a change in attitudes and ultimately a change in behaviours, perhaps it will be in the near future. For now, we must do what we can to educate ourselves about recycling and buy into this system, creating change with our coins.

Chloë Morgan
Chloë is a recent English graduate from Loughborough University. She tries to use her writing to raise awareness of important issues in an attempt to help others. Her passions lie in social justice, mental health and sustainability. After taking part in 'Veganuary', she developed an interest in veganism and recently went vegan. She is also trying to boycott fast fashion as much as possible by shopping second-hand and more sustainably.
Previous articleWhy Yemen’s civil war is also an environmental one
Next articleThe Gate: quality vegan and vegetarian cuisine across London