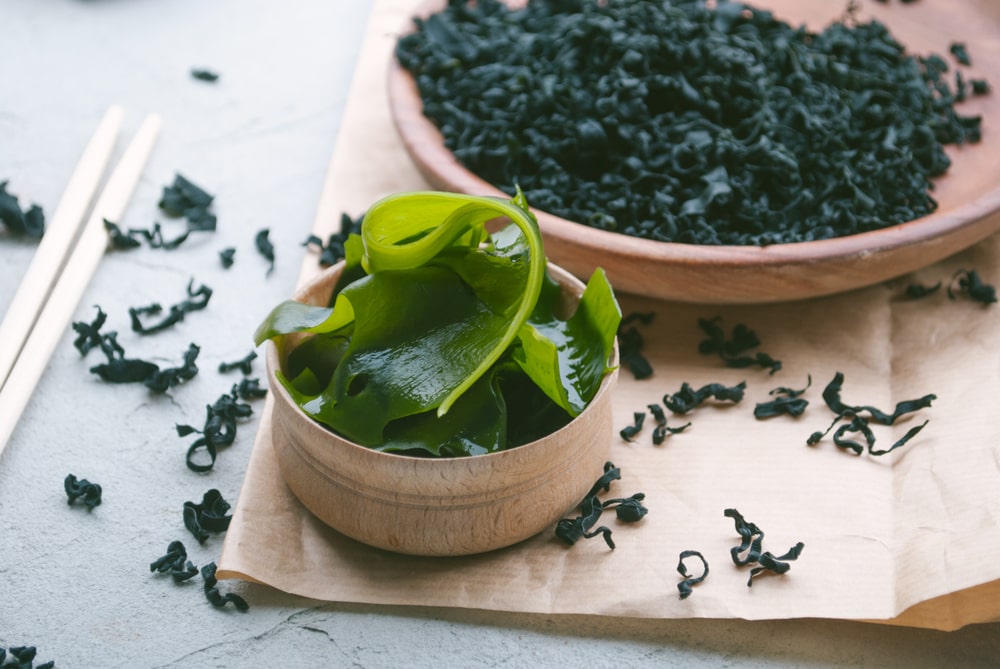 A new study shows that vitamin B12 levels are sufficiently supplemented in vegan diets. But iodine deficiency is concerning within veganism.

A new study conducted by the German Federal Institute for Risk Assessment (BfR) has found that vitamin B12 is sufficiently supplemented in vegan diets, but iodine is a matter of concern.

In the research, titled ‘Risks and benefits of a vegan diet’, BfR investigated nutrient supplies in 36 people following a vegan diet and 36 following a mixed one (18 women and men respectively per group aged 30 to 60 years). The team analysed blood and urine samples and looked at questionnaires about lifestyles and dietary protocols.

It found no significant difference in B12 levels, a nutrient often cited as a deficiency in vegan diets, as it is naturally occurring in fish, meat, dairy and eggs. “Since B12 is taken up almost exclusively by animal food, the supply of participants following a vegan diet could be due to the intake via dietary supplements,” said BfR.

Vegans were found to be more active in their use of nutraceuticals to ensure a balanced diet. Almost all participants following a vegan diet took dietary supplements, while only one-third following a mixed diet did. For both diets, about 10% of participants had an iron deficiency too.

But while the potential lack of vitamin B12 was compensated, the study found that iodine deficiency was a cause of concern for those following veganism. While both types of diets revealed a lack of iodine, the shortage was clearly more distinct in vegan participants.

In a third of the vegans participating, levels of iodine were below 20 micrograms per litre, which is the ideal limit defined by the World Health Organisation. Anything below this limit, BfR stated, represents a serious shortage. But it added that while veganism showed a lack of iodine, there were health benefits like higher fibre intake and lower cholesterol levels.

Check out our beginner’s guide to getting started with veganism.

Anay Mridul
Anay is the managing editor of The Vegan Review. A journalism graduate from City, University of London, he was a barista for three years, and never shuts up about coffee. He's passionate about coffee, plant-based milk, cooking, eating, veganism, writing about all that, profiling people, and the Oxford Comma. Originally from India, he went vegan in 2020, after attempting (and failing) Veganuary. He believes being environmentally conscious is a basic responsibility, and veganism is the best thing you can do to battle climate change. He gets lost at Whole Foods sometimes.
Previous articleFast fashion in Bangladesh: why boycotting it isn’t simple
Next articleHow to plan the ultimate vegan Christmas Day meal