The for-profit charity: ending hunger with transparency and vegan food 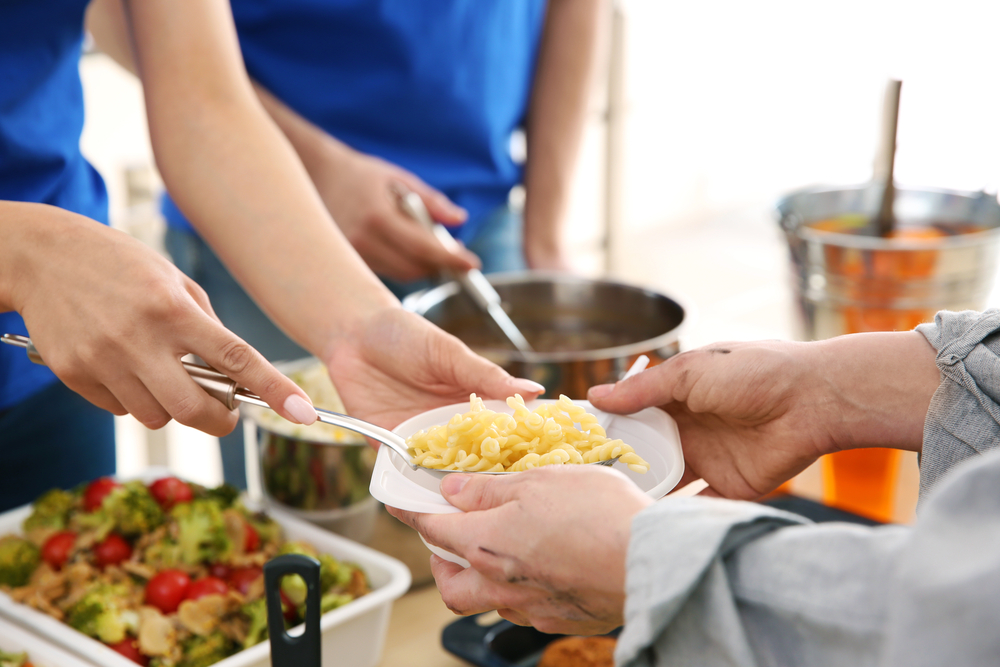 This social enterprise has a unique win-more-than-you-put-in approach for fundraising and reaching its mission of ending hunger in North America.

Do you ever wonder if there is a more efficient way for charitable organisations to fundraise?

I had an enlightening conversation with the founder of RTG Group about its unique approach to end hunger in North America by giving vegan meals to those in need.

What’s more impressive is its method of fundraising, which virtually any charity or non-profit can utilise to get more funding for its organisation.

How to get more donors for your charity or non-profit 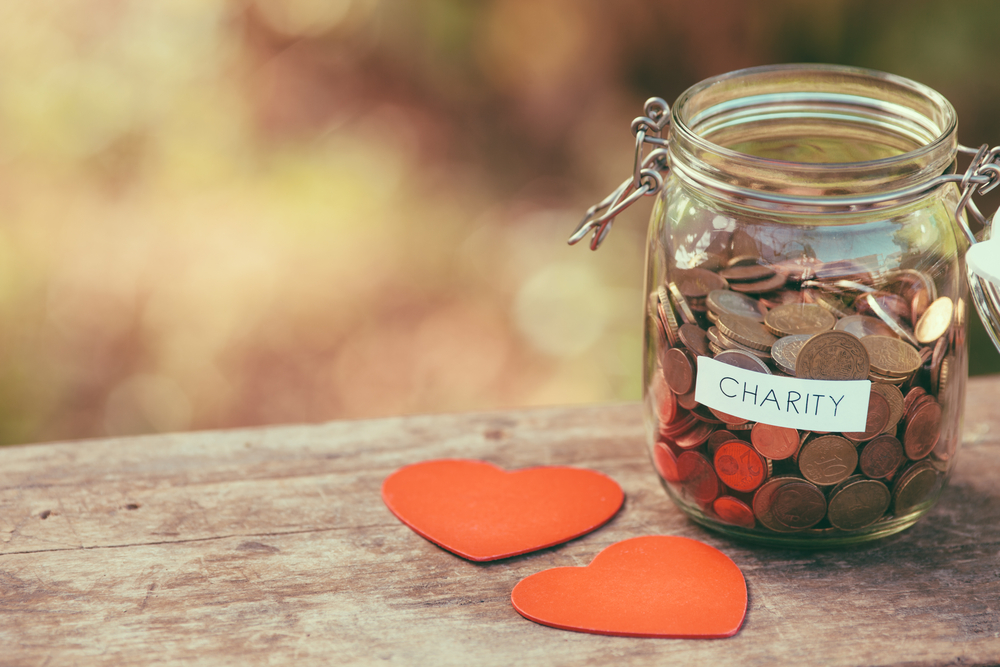 Earlier this year, I made a contribution to WWF Australia in the amount of $20 per month that helps rehabilitate koalas and release them into the wild. While it’s in my heart to do good things with my money, I realise I can’t donate to every cause I believe in or I’d go broke in the process of doing it.

There is an old saying in influence and sales: “What’s in it for me?” In order to sell a person on a product, service, or donation, it helps increase the chance of the sale to go through if the person giving the money gets something in return. It might sound harsh, but as a general principle, it’s true.

As I sat on the fence about whether I want to support this cause or not, I noticed on the donation page that I would get a free stuffed koala, a certificate with my name on it, and some postcards I could send to family members.

The transparency of knowing that my $20 would go directly towards rehabilitating one koala and the what’s-in-it-for-me reward are what pushed me over the fence, and I made the contribution.

I never got to see the end results of my contribution, but the trust I have in the organisation makes me believe I made a difference in a couple of koalas’ lives.

Now, as I sit on the board of a new non-profit organisation looking for unique ways to fundraise, I began to interview experts in the field to see what they are doing to raise money for their causes.

When you think of an organisation doing something good for the world — like saving animals, the environment, or ending hunger — you might automatically think it’s a non-profit.

I spoke to Stephen Clarke, founder of RTG Group (Receiving Through Giving), which is a for-profit organisation. Don’t let the name or location mislead you. The only real difference between a for-profit and non-profit enterprise is simply a legal structure on paper (among a few other things).

Clarke found a real problem that needed to be solved: more than 55 million people in the US and Canada alone don’t have adequate access to food.

As I’ve experienced before, the problem with the traditional fundraising model comes with two main areas: the lack of transparency of what people are actually contributing; and the fact that people (with all the heart in the world) are selfish to an extent, so this small hesitation leads to a reluctance of people being donors unless they get something in return.

So what Clarke did to help accelerate his mission to end hunger in North America is choose nutritious plant-based food that is affordable. An oatmeal mix and bars. This is what his company produces.

He then partnered with distribution partners that can deliver this food to the people who need it. For around CAD $39, the individual purchases 30 meals from RTG Group. Those 30 meals are given to a food bank, which in turn provides those meals to people in need with a receipt to each donor to show that 100% of their donation went to the charitable cause. There are many food distribution partners that are able to make sure the meals get in the hands of people who need them.

When you buy 30 meals from a company, you know that all 30 meals go directly into the mouths of people who don’t have regular access to food. That’s Clarke’s way of solving the transparency problem that prevents people from purchasing.

Everybody wins more than they put in

Clarke repeats a phrase over and over: “Everybody must win more than they put in.”

The food distribution partners win because they have a large supply of food to put in the mouths of people in need. Those people who are in need win because they get access to food they wouldn’t have otherwise.

And this is where Clarke went a step further to make sure there is no weak link in the chain. What is that extra incentive to get people to gain from their $39 contribution?

First, he partnered with over 6,000 retailers that offer deals through a discount app his company created. Through this give-and-gain challenge, once a person makes this donation, they get access to this app, which could allow them to save thousands of dollars annually on everyday purchases.

To take it a step further, for every 1,000 mouths fed, the donors are entered to win special prizes such as vacations as a token of appreciation, paid for by the money RTG Group makes from its everyday sales.

This is how Clarke has put together a new type of contribution model as a way of fueling him towards his mission of ending hunger in North America, and, perhaps one day, across the world.

The part of the conversation he emphasised is that every organisation is only as strong as its weakest link. With so many great nonprofits and charities in the world that need to attract funds to support their mission, if you can find a unique approach to allow the donors to win more than they put in, this could make the difference between really taking off and struggling for funding.

Andrew Alexander
Since 2011, Andrew has been a marketer helping vegan-friendly businesses launch their brands into the marketplace. In 2017, he started his own business, VeganHealthPack.com, which encourages people to be more aware of the effects food has on their health. In his free time, he enjoys going on day hikes, eating at new restaurants, scuba diving, and backpacking through other countries. As a side project, he is filming a documentary called Creating a Vegan World which outlines the work we are doing behind the scenes of the plant-based movement.
Previous articleOatly rejects accusations by short seller of misreporting revenue and greenwashing
Next articlePlastic Free July: the challenges of going completely plastic-free and zero-waste