Save The Asian Elephants: fighting for new laws against elephant abuse

Duncan McNair, the lawyer behind the McNair Report, is aiming to help introduce new law that protects the welfare of the widely abused Asian elephant.

In 2012, Duncan McNair chaired the RSPCA’s national review of its Freedom Food scheme. The inquiry collected evidence from animal food production, distribution and retail interests. The resulting McNair Report formed the basis of the RSPCA Assured scheme, dedicated to the welfare of hundreds of millions of farmed animals across the UK and influential to the several billion globally.

But McNair didn’t stop there. He wanted to do something more for animal welfare. After a trip to India in 2014, where he investigated stories he’d heard about the abuse suffered by Asian elephants in captivity, often for tourism, he was horrified.

He wanted to address the brutality of the “pajan” system, which is referred to as the “breaking of the spirits”. Baby elephants are snatched from the wild — their mothers often killed in front of them — and are isolated, beaten and stabbed for use in the tourism industry. They are further abused in captivity for the rest of their lives. 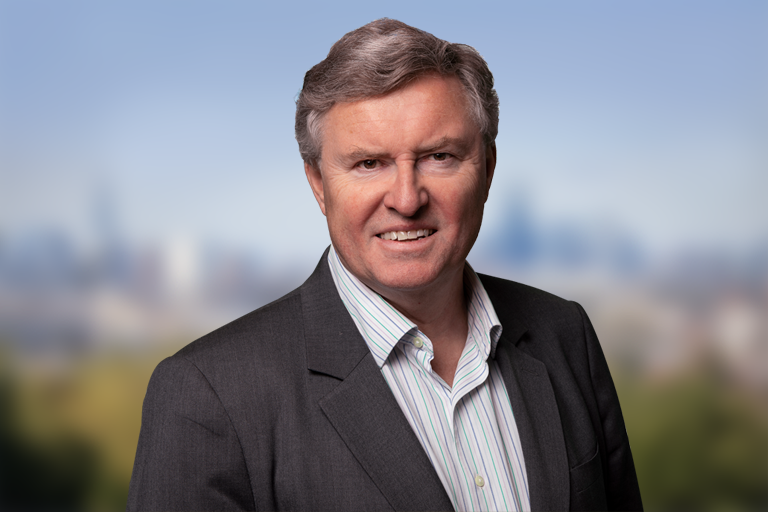 This prompted McNair to start the nonprofit organisation, Save The Asian Elephants, in January 2015. In the beginning, he met with negative responses and apprehension from animal charities. The lawyer says one minister responsible for animal welfare issues said she had “far better things to do than help elephants”.

But he soon garnered support and encouragement, which stemmed from public unawareness of elephant abuse and its subsequent shock at finding out the truth. Among its supporters are Prince Emmanuel de Merode, former prime minister of Bhutan Jigmi Thinley, animal welfare advisor Peter Stevenson, biologist Ian Redmond and former MEP Stanley Johnson.

Jane Goodall and Ricky Gervais are also among the organisation’s ambassadors. “Environment minister Zac Goldsmith is excellent and has been highly receptive to Save The Asian Elephants’s case for real change,” McNair tells me.

Save The Asian Elephants aims to escalate awareness of facts McNair says are omitted from travel brochures and websites, “draped over for years with a mantle of secrecy”. What started out as a group of unpaid, passionate volunteers soon emerged into a team of experts from multiple quarters and specialisms.

One of the nonprofit’s landmark policies is new law to ban the advertising, promotion and sale of unethical Asian elephant-related venues. McNair says that the compulsion of law is essential to stem the supply and demand of the trade in such abuse, since self-regulation by the travel industry has failed and “endless promises of change broken”.

A post shared by Save The Asian Elephants (@stae_elephants)

The proposed law is aimed at steering the market towards genuine, ethical sanctuaries where elephants can be observed from a safe distance as they exhibit natural herd behaviour.

To date, Save The Asian Elephants has identified more than 1,000 UK-based tour companies promoting 210 venues where baby and adult elephants are subjected to extreme brutality, observed by hundreds of thousands of UK tourists.

McNair explains that these places are lethal for both elephants and humans, as abused elephants regularly attack and kill. These locations are also a breeding ground for deadly airborne viruses that broken-down elephants “readily transmit through coughing, sneezing and spraying water”.

The charity has been in ongoing negotiations with the prime minister’s officials and government departments on the Asian Elephants (Tourism) Bill. According to McNair, polls show that the bill is backed by 90% of the UK’s public, confirmed by Save The Asian Elephants’s petition and others aligned to it, collectively running at 32 million signatures.

A post shared by Save The Asian Elephants (@stae_elephants)

Last month, the UK announced it will formally recognise animals as sentient beings. “We need to study the wording when finalised, but [this is] potentially of enormous significance for animal welfare,” says McNair, adding that this should be seen as the beginning of real change, not the end. “Promises must become laws.”

Now, the government has agreed to bring a measure like this into law with the Animals Abroad Bill, which is due to be presented in parliament later this year. McNair is very hopeful of the new law being introduced. “Save The Asian Elephants has received promises of new law, now repeated in the government’s action plan for animal welfare and soon to appear in draft legislation.”

The charity considers this transposable to other countries, arguing that the law can also be adapted to other species. Ensuring its success and global adoption is one of the nonprofit’s next steps to provide respite for “all species brutalised in unethical tourism”.

“[It] brings to reality what I and Save The Asian Elephants have fought for every day for the elephants for seven years,” he says. “Let’s end the gruesome truth of UK companies enriching themselves from the most extreme animal cruelty of all to the revered but highly endangered Asian elephants.”

Anay Mridul
Anay is journalism graduate from City, University of London, he was a barista for three years, and never shuts up about coffee. He's passionate about coffee, plant-based milk, cooking, eating, veganism, writing about all that, profiling people, and the Oxford Comma. Originally from India, he went vegan in 2020, after attempting (and failing) Veganuary. He believes being environmentally conscious is a basic responsibility, and veganism is the best thing you can do to battle climate change. He gets lost at Whole Foods sometimes.
Previous articleYuval Harari: ‘Modern animal farming is one of history’s worst crimes’
Next articleThe rise of pet theft and its (lack of) consequences