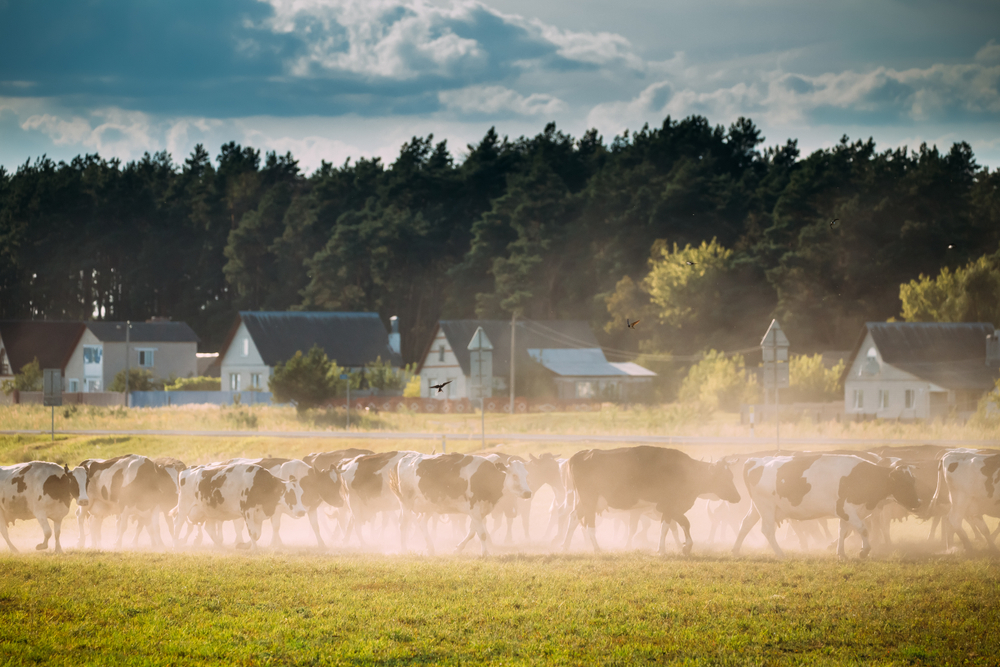 The government of Scotland has been asked to support a transition away from meat and dairy farming by the Climate Assembly.

Scotland’s Climate Assembly is urging the government to introduce an agricultural support scheme to enable a move away from meat and dairy farming within the next five years.

In a report delivered to the parliament last week detailing 80 ways to tackle climate change, future farming support was one of the key recommendations. Scottish ministers have been given six months to publish their response. Assembled by a group of 100 people from all walks of life, the report notes that there is a “valuable opportunity to refocus subsidies and policy on sustainable land management to help meet carbon emission targets”.

The Climate Assembly has called for training, support and government funding to support the farm transition, which it says would help move away from meat and dairy in a way that give farmers time to adapt and diversify their businesses.

The report also suggests that the Scottish government should introduce carbon labelling on food within the next five years. Last week, a similar UK-wide “eco-scores” scheme, based on a traffic light system, was announced to be piloting in September. The Assembly added that government and public services should “immediately” source plant-based and low-carbon food for all public sector catering and canteens.

“For Scottish government to undertake this recommendation, it will demonstrate a clear direction in how we need to change our diets to respond to the climate emergency and will significantly contribute to reducing Scotland’s carbon emissions,” said Assembly member Ellie.

Read our story about transitioning to a plant-based farming system.

However, the head of policy at Scottish Land and Estates, Stephen Young, said food labelling could be complex for the consumer to understand: “In terms of plant-based food, it is about balance and understanding the production system of where the food comes from. Training and education on environmental issues will help the public make the right choices.”

John Davidson, strategy and external affairs director of Scotland Food and Drink, welcomes the report’s proposed initiatives. “Not only do we have a moral and social responsibility to do more, but there is a huge economic opportunity for our sector in becoming a world leader in climate-friendly protein and food production,” he said.

Anay Mridul
Anay is journalism graduate from City, University of London, he was a barista for three years, and never shuts up about coffee. He's passionate about coffee, plant-based milk, cooking, eating, veganism, writing about all that, profiling people, and the Oxford Comma. Originally from India, he went vegan in 2020, after attempting (and failing) Veganuary. He believes being environmentally conscious is a basic responsibility, and veganism is the best thing you can do to battle climate change. He gets lost at Whole Foods sometimes.
Previous articleBuilding the first-ever Vegan Interior Design Week
Next articleThe best vegan donut recipes on the internet