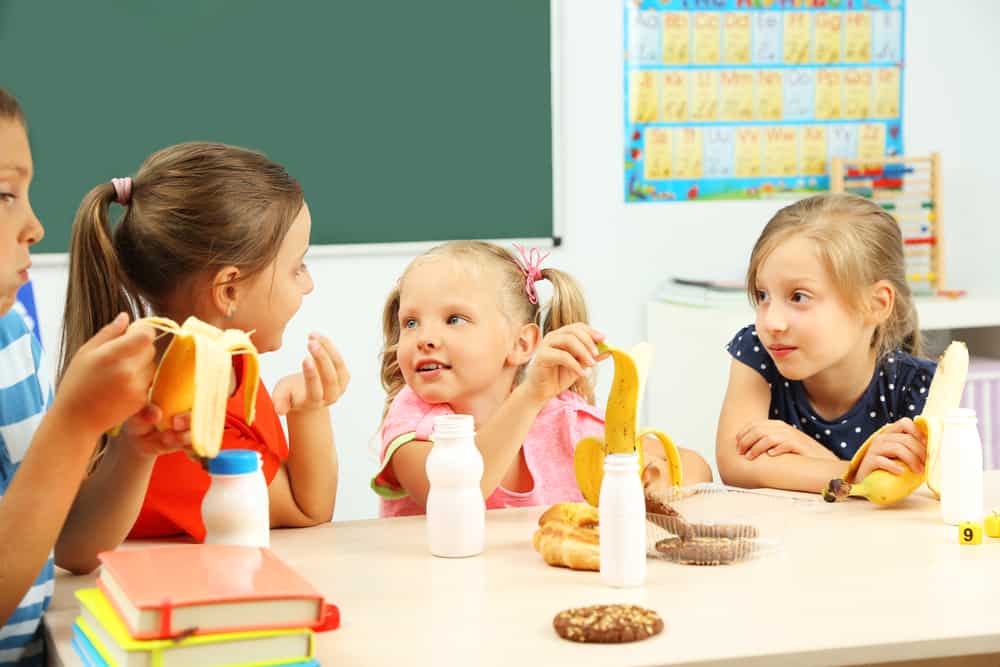 The new Scottish Milk and Healthy Snack will see funding for fortified plant-based milk provided to childcare providers from August.

Scotland’s government has agreed to add plant-based milk to the government-funded nursery and early learning scheme as a result of years of campaigning by The Vegan Society.

As part of the Play Fair with Plant Milk campaign, Scottish nurseries will now feature non-dairy milks. The movement was set up in 2019 by The Vegan Society, recognising the inequality surrounding the favourability of cow’s milk and the lack of inclusivity for vegan alternatives, and has called for a change in the free school milk scheme.

After discussions between the vegan charity and Scotland’s government, now approved by Food Standards Scotland, funding will be made available under the new Scottish Milk and Healthy Snack scheme, rolling out on August 1 this year. This will enable daycare providers and childminders to provide free unsweetened, calcium-fortified soy milk for children over 12 months of age, who do not consume cow’s milk for “medical, ethical or religious reasons”.

Currently, the UK’s Nursery Milk Scheme, established in 1940, reimburses eligible childcare providers the cost of offering milk to children under the age of five who attend daycare facilities. This means they are entitled to a third of a pint of cow’s milk every day for free.

The Vegan Society claims that this school policy “indirectly discriminates” against vegan children, who are unable to benefit from it due to the unavailability of fortified plant-based milk.

Heather Russell, The Vegan Society’s dietitian, said: “This scheme recognises the  nutritional need for suitable alternatives to milk, which will help ensure that vegan children receive the best care, including balanced food.”

The charity wants to see fortified plant-based milk recognised as an alternative wherever animal-based milk is supported. It also directs parents looking to request suitable vegan alternatives for their children to their right under the Equality Act 2010.

The Vegan Society’s campaigns and policy officer, Sabrina Ahmed, said: “We are often contacted by parents of young children who describe the indirect discrimination they have faced due to the existing UK Nursery Milk Scheme. Many children have lost out on this free health benefit because of their ethical beliefs, which is unfair.” She added that the new scheme sets “a great precedent for other public health schemes to follow suit”.

Anay Mridul
Anay is journalism graduate from City, University of London, he was a barista for three years, and never shuts up about coffee. He's passionate about coffee, plant-based milk, cooking, eating, veganism, writing about all that, profiling people, and the Oxford Comma. Originally from India, he went vegan in 2020, after attempting (and failing) Veganuary. He believes being environmentally conscious is a basic responsibility, and veganism is the best thing you can do to battle climate change. He gets lost at Whole Foods sometimes.
Previous articleIt’s delicious and healthy, but is miso soup vegan?
Next articleThe alliance aiming to make Scotland the world’s first ‘Rewilding Nation’