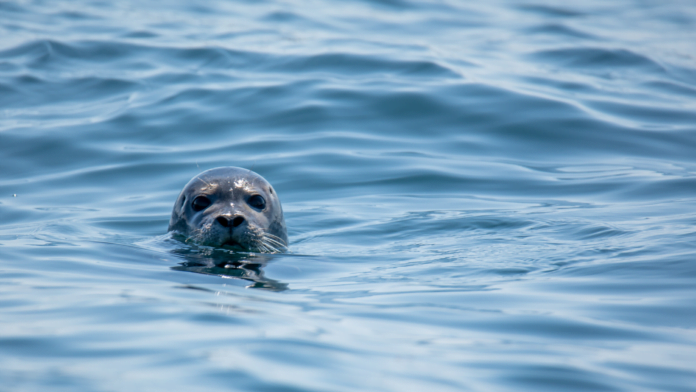 Scotland Parliament has approved a new bill, the Animals and Wildlife (Penalties, Protections, and Powers) (Scotland) Bill, which will now make it illegal for Scottish salmon farmers to shoot seals. The new bill amends the Marine Scotland Act of 2010, which allowed farmers to shoot the animal to ‘protect’ their fish.

This comes after the fear of a US import ban on Scottish salmon as the killing of seals would breach the US Marine Mammal Protection Act’s regulatory requirements that protect the welfare of marine animals. The new bill has stricter penalties for crimes against wildlife such as the offenders going to prison and a £40,000 fine.

The seals would be harmed to prevent them from breaking to salmon pens. And some were using acoustic deterrent devices (ADDs), which emit tones underwater to scare off the animals, but could cause hearing damage and stress to dolphins, porpoises and whales. The Ministers in Edinburgh have promised to put plans to licence and control the use of ADDs by next year March.

According to the Scottish Government, approximately 2,000 seals have been shot at the hands of Scottish salmon farmers, but the Humane Society International (a group who keep track of the number of seals who are killed each year) estimate that the number could be more.

This new bill will evidently have a positive impact on marine animal welfare with marine scientist Mark Simmonds OBE saying in a statement; “An alarming number of seals are shot and killed in Scottish waters, there is evidence that some are likely to be injured and die a slow and painful death at sea.”

“We share our seas with these charismatic marine mammals,” he said.

“It is simply unacceptable to kill them for eating the fish in their ocean home.”