Senator Marco Rubio: “We have to go a little vegan” 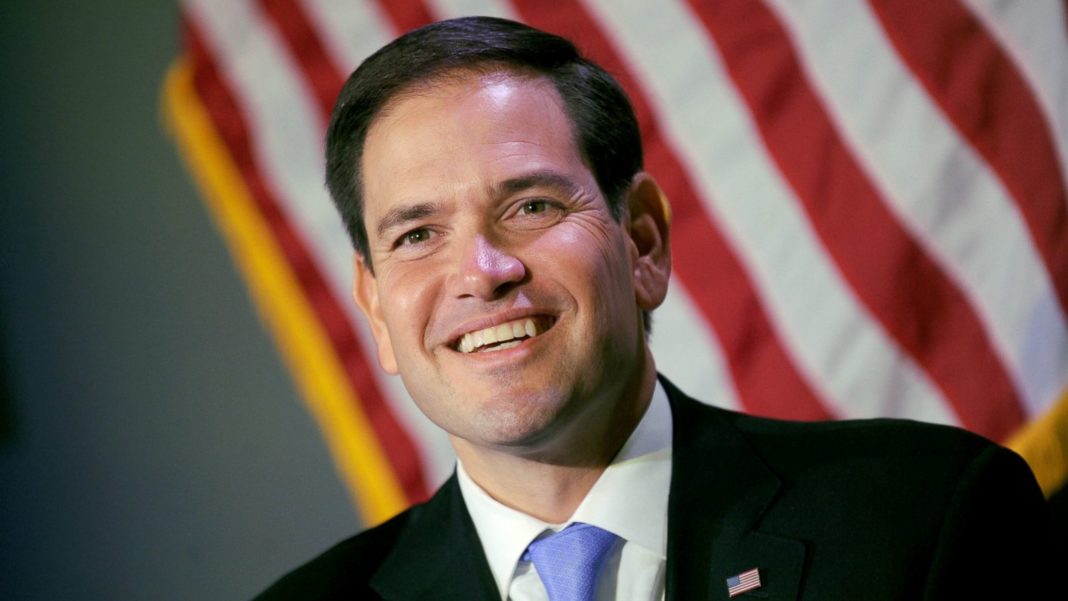 Yesterday, On a TV show Fox and Friends, Senator Marco Rubio admitted that the US should turn to plant-based meat due to the COVID 19 pandemic. The US is right in the midst of a meat shortage as 20 slaughterhouses close including Tyson’s biggest pork plant. This was after a large number of meat workers tested positive for the disease.

Although Trump’s executive order to reopen all slaughterhouses, on April 28, the meat shortage has already affected both the foodservice and retail industries. With many fast-food chains limiting the amount of meat customers can buy and some (Wendy’s) even removing beef from its menu.

“Unlike other supply chain issues, this has nothing to do with anyone overseas. This has to do with how many people can you make work inside one of these processing plants—they’re all very close to each other and there’s a public health risk,” Rubio said. “So there’s been disruptions there. I know people are working hard to get that resolved. In the meantime, I guess we’ll have to go a little vegan, right?”

The public health risk that Senator Marco Rubio speaks of was recently made known when an anonymous slaughterhouse worker in partnership with the nonprofit Rural Community Workers Alliance (RCWA) filled a lawsuit against meat giant Smithfield. “Workers can go several hours performing grueling, monotonous work, shoulder to shoulder, and sometimes even touching their coworkers, often without time to even cover their mouths when they sneeze or cough, and without any time to wash or sanitise their hands,”

At the beginning of the month  the League of United Latin American Citizens (LULAC) the Latino Civil rights organisation called on its community of over 60 million people and all America consumers to boycott meat buying, to raise awareness of the maltreatment of meat workers during this global pandemic,

“To confront the gross negligence of the meat corporations and government officials from both political parties, LULAC is calling for ‘Meatless May Mondays,’” LULAC President Domingo Garcia said. “Until the meat industry, federal, and state governments protect the lives of essential workers at all meat processing facilities in a federally mandated and verifiable manner, LULAC will call for boycotts of meat products.”

Damoy Robertson
Damoy Robertson is an entrepreneur and founder of The Vegan Review. Damoy is dedicated to spreading veganism to the masses which he believes will enable people to make better, more informed decisions concerning the way we all interact with animals and our planet.
Previous articleBeyond Meat prices to fall (as cost of meat increases)
Next articleVegan bodybuilding: How women are smashing stereotypes