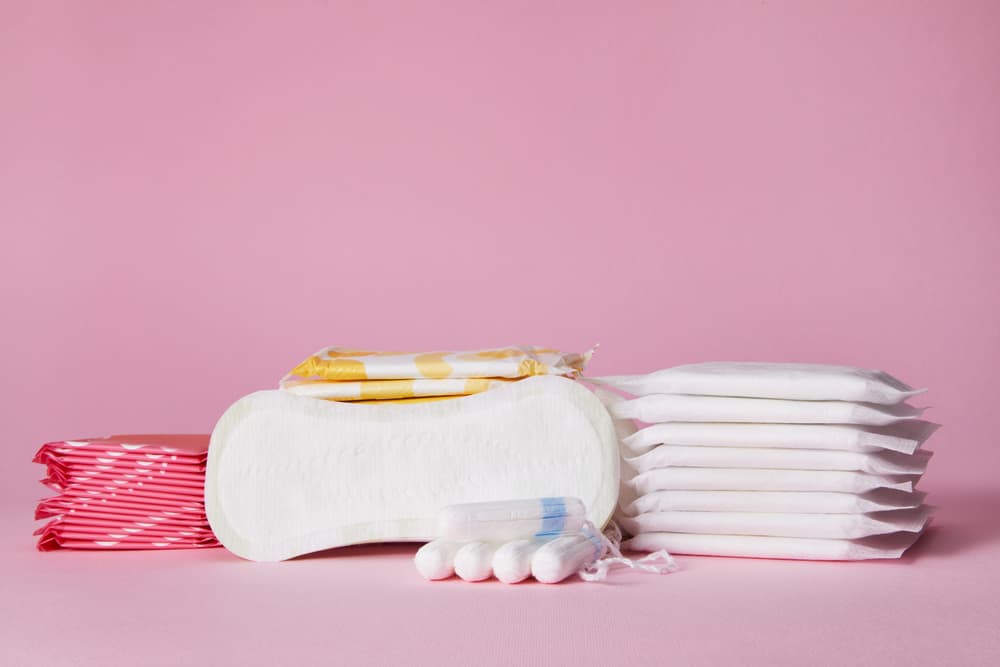 The SHERO team is currently working to manufacture a 100% biodegradable sanitary pad to help end period poverty across the world.

What comes to mind when you picture the absolute daily necessities? Food, water, shelter? You aren’t wrong, but there’s another basic necessity that many people continue to overlook, and that’s the right to sanitary pads. It is no secret that women across the globe continue to be marginalised and face discrimination — so do their basic human rights. This is evident in the form of the period tax where countries tax as much as 20% or more on pads and tampons, declaring period products to be a luxury item.

If you think this tax is only imposed on the so-called developing nations, you are mistaken. First-world nations like Sweden have some of the world’s highest tampon taxes. It doesn’t end there, for those suffering just due to the period tax are considerably privileged, as compared to those impacted by period poverty. According to the Water Supply and Sanitation Collaborative Council, a whopping 1.2 billion women across the globe lack basic sanitation access, and this includes period products.

Whether the reason is cultural taboos, lack of education, lack of facilities or plain old patriarchy, periods tend to face the brunt of extreme stigma in the world. But there are several period-positive stances being taken by governments and non-governmental organisations. Scotland recently became the first country to fight period poverty by making all period products free. Additionally, NGOs like the Balamitra Foundation in India are distributing period hygiene kits in Andhra Pradesh’s Billalavalasa Village.

The spirit to stop period poverty surpasses these established entities. One great example of this is the University of Utah engineering department’s 100% sustainable and biodegradable sanitary pad invention. A group of four material science and engineering students along with their professor, Jeff Bates, built the SHERO sanitary pad in 2017.

SHERO stands for Sustainable Hygiene Engineering and Research Operations. This sustainable pad is the world’s first sanitary pad to completely biodegrade and turn into biomass between 45 days to six months. 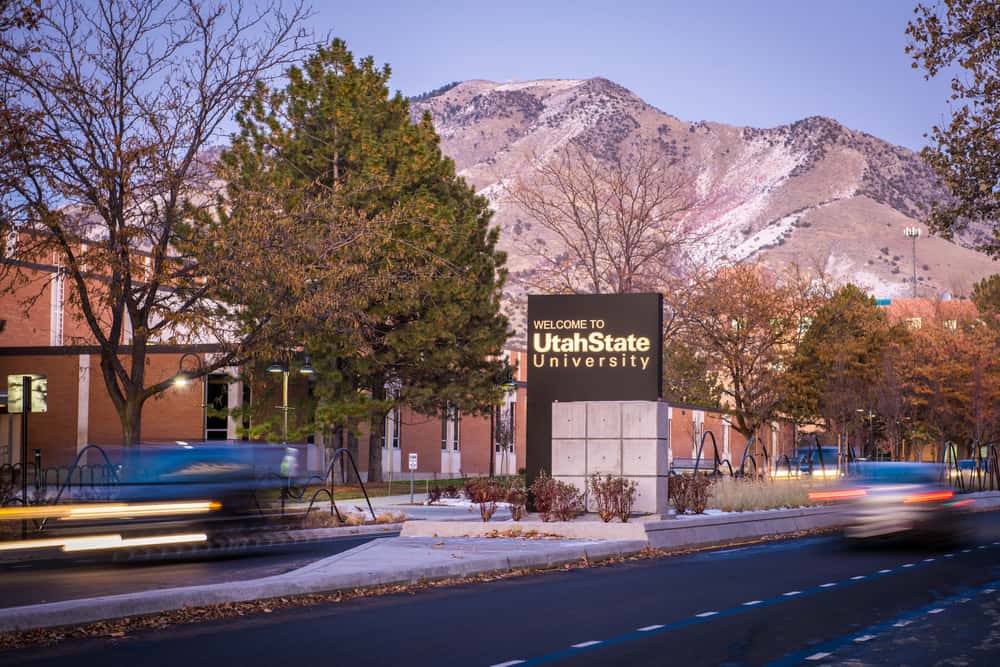 The SHERO team’s inspiration behind creating this product came after SHEVA, an NGO for women and children in Guatemala, reached out to Bates for a sustainable sanitary pad solution unique to the country. Speaking to Bio-based News, he said: “In Guatemala, there’s no public sanitation system. All the rivers are black because they are so polluted. So there really is a genuine need for people in Guatemala to have biodegradable options.”

So, to cater to this need, the SHERO team began testing different natural materials for the pad. Some of the products included cotton and banana peels and leaves. Amber Barron, a team member, told Science Daily that most pads are bulky and uncomfortable and rarely have a great absorbent layer. These are some issues that most sustainable pads in today’s market contend with.

So, the SHERO team kept all that in mind and created a natural product made of four layers. This included the outermost layer with raw cotton, then a liquid absorbent layer of organic cotton, then a greater absorbent layer made of a polymer from algae, and lastly an anti-leakage corn-based layer. It glued together the pads using a no-hot melt biodegradable adhesive.

Additionally, they developed the product keeping its audience in mind, which were rural and poverty affected individuals. Therefore, SHERO developed a pad that wasn’t just made from easily accessible products but is also easy to create. According to the team, anyone with a regular press or grinding stone can make this pad at home.

Team member Ashlea Patterson, speaking to the Lassonde Entrepreneur Institute, said: “We are also designing a press that women can use to press the materials into pads themselves, similar to a tortilla press.”

After creating a successful prototype, many SHERO members including Barron are on the path to manufacturing this product on a large scale. The product has received worldwide praise and orders from South Africa and Singapore. Barron and other members aim to manufacture a biodegradable pad that is packaged and assembled like traditional pads in today’s market.

Read our Ultimate Guide to vegan and sustainable period products.