Should children learn about veganism in school? 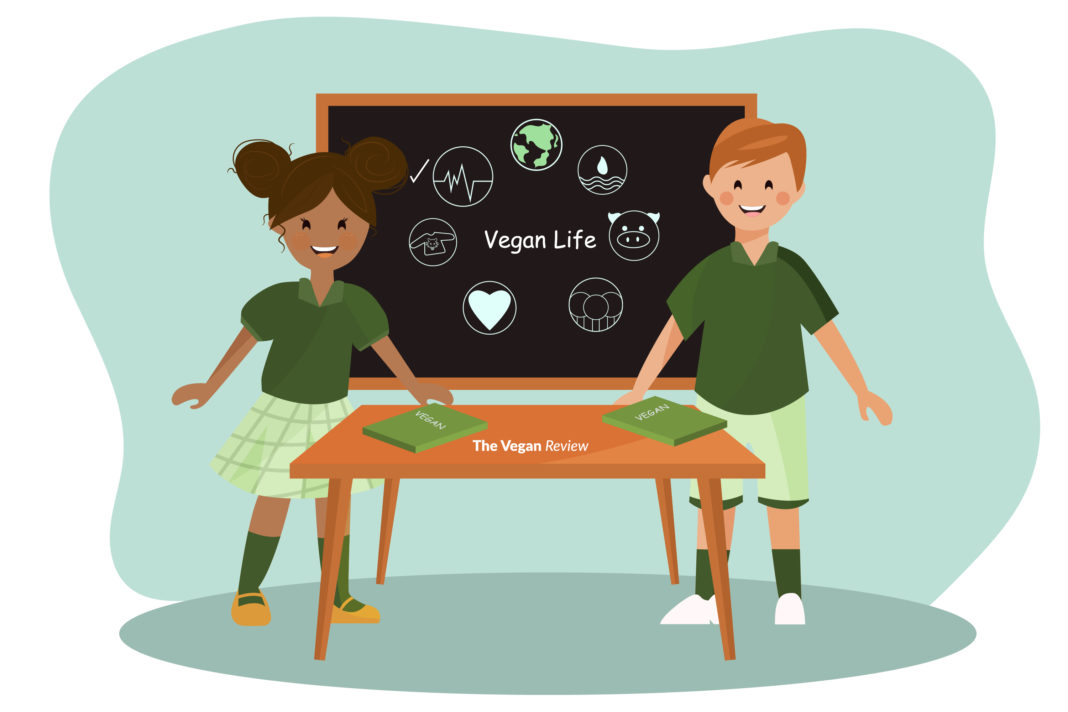 Ethical veganism is considered a belief system within employment law in the UK, but does that automatically mean that children need to learn about it at school?

This is a tricky topic and ultimately, whether or not you believe that children should learn about veganism at school comes down to personal choice.

Naturally, most vegan parents will probably say that yes, we should be teaching the next generation how to live a compassionate life, but it’s important to understand the potential opposition as well.

Benefits of teaching veganism in school

Let’s start by looking at the potential upsides to adding plant-based living to the national curriculum. And before we get started, in the interests of full transparency, I would like to state that I am a parent and am in full support of teaching children of all ages about veganism, both at home and within a school setting.

Read all about Veducation Consultation’s Laura Chepner, who is championing veganism within educational frameworks.

Understanding other beliefs is key 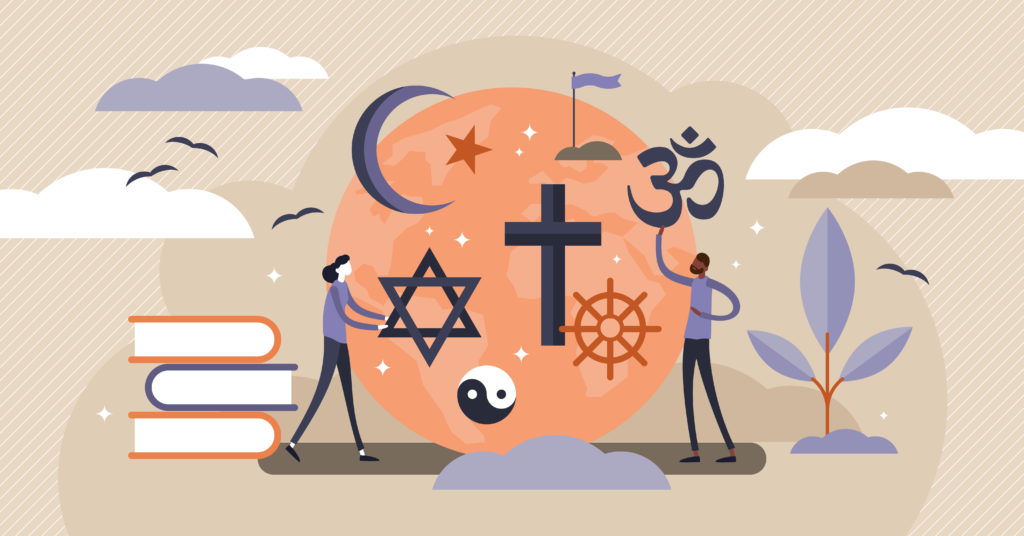 The reason children are taught about various religions and cultures is to not only expand their understanding but also recognise that difference is real and beautiful. A rounded upbringing should always include learning about people who live according to other beliefs and traditions, especially now that the world is so much easier to experience, both virtually and physically.

It’s essential to let children know that there is not one standard way of living, so the old-fashioned notion that animals are food should definitely be countered with the growing awareness and popularity of veganism.

With childhood obesity on the rise, anything that might highlight how important and fun healthy eating can be has to be worth a shot. If meat-free days and vegan meals are seen as fairly normal and something that lots of people do at home, that might encourage resistant children to reach for the vegetables instead of processed, unhealthy and animal-based items.

This could be taken further with vegan modules in home economics as well, giving older children the experience of cooking plant-based meals themselves.

Kindness should be on the curriculum 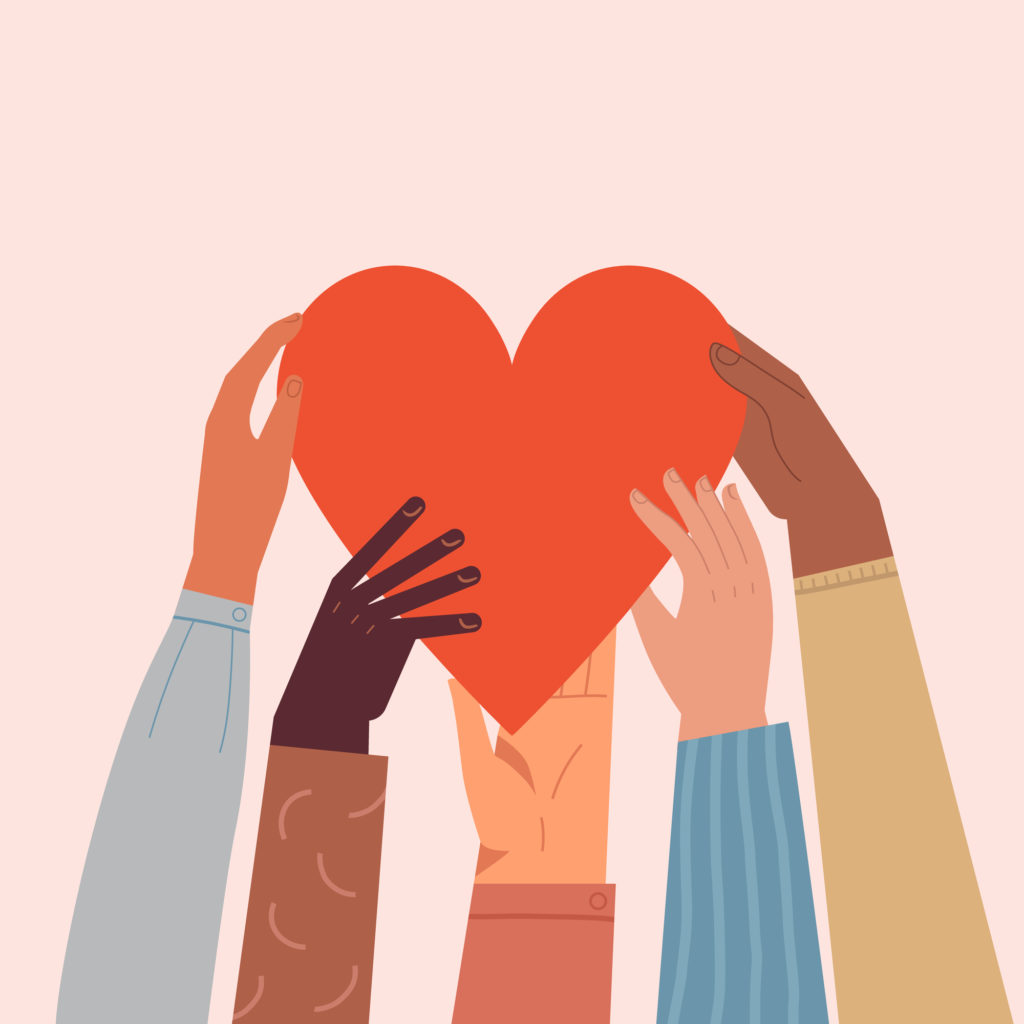 This really is the crux of the matter. Kindness in all forms should be taught wherever possible and learning about veganism will highlight how we can be kinder to animals, the environment and each other.

Children can be very cruel, teasing those that live differently just because they don’t understand any better. If learning about why people are vegan, what that means, who benefits and what foods they enjoy will help reduce bullying and make young people consider giving it a try, what’s the harm? It would be more harmful to not teach it, surely? Maybe there could simply be a small section about veganism when discussing the impact of climate change, because that has to enter the curriculum soon.

Read how some vegan parents and children have experienced discrimination.

Playdates could get easier

I’ll be totally honest here. I worry about when playdates are allowed to happen again, post-lockdown, and my daughter is exposed to households that either aren’t vegan or don’t understand what it means.

Will I need to revert to claiming she has allergies, just so I can be sure she isn’t being fed something she doesn’t have at home? Do I need to be that parent who sends their kids to friends’ houses with their food prepared for them? I shouldn’t have to be but if it means she definitely won’t be given inappropriate meals, I’ll do it.

If, on the other hand, veganism was taught in school, I’d probably feel more comfortable that everyone knows the lay of the land and will follow the rules.

The argument against teaching veganism 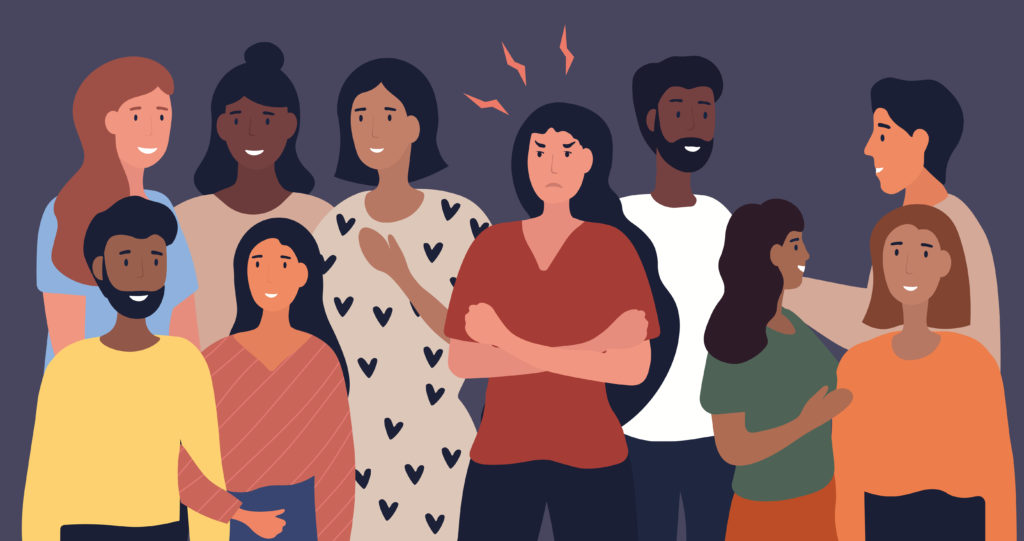 Essentially, it seems that the only people saying no to having their children learn about veganism are those that feel intimidated or unsure of the movement themselves. Labouring under the misconception that it is more expensive, only for hippies or just plain ‘weird’, some parents would rather their children only know about the traditional way of eating, which inevitably includes animal products.

Perhaps people are worried that children, being more impressionable, will want to try a lifestyle that has a reputation for being unhealthy or lacking in important vitamins and nutrients. That’s completely understandable, but then again, if those parents had been taught about veganism themselves, wouldn’t they have a better and broader understanding of how to cater for a plant-based diet? Hmm.

For me, this topic is entirely cyclical. The only resistance I’ve ever encountered, in terms of raising a vegan child, has stemmed from a lack of education and experience. Those who are open-minded enough to ask questions, challenge the status quo and learn about a lifestyle other than their own have always been wonderful and, ultimately, very supportive.

Everyone else has simply continued on a path of misinformation and bigotry in order to keep a tight grip on their own narratives, which is all well and good, but such a shame when it impacts the way their children interact with alternative belief systems and cultures.

If we really want the next generations to adopt a live-and-let-live philosophy, as well as a sense of environmental responsibility, it seems to me that veganism has to be taught in school. I know straying from the long-substantiated norms is scary, but we have the potential to raise informed, gracious and kind children. Why wouldn’t we grasp that with both hands?

Read our story about the women standing up for vegan-inclusive education.

Amy Buxton
Amy is a committed ethical vegan, raising a next generation compassionate human with her husband and their beloved dog, Boo. A freelance writer with a background in PR, she decided to use the COVID lockdown period to refocus her client base and has come to The Vegan Review as a senior writer and editor, before moving into her external content director role. "What we should be doing is working at the job of life itself" is Amy's mantra, courtesy of Tom from The Good Life.
Previous articleVegan investing: how and where vegan businesses are raising capital
Next articleThe 17 most unhelpful vegan clichés