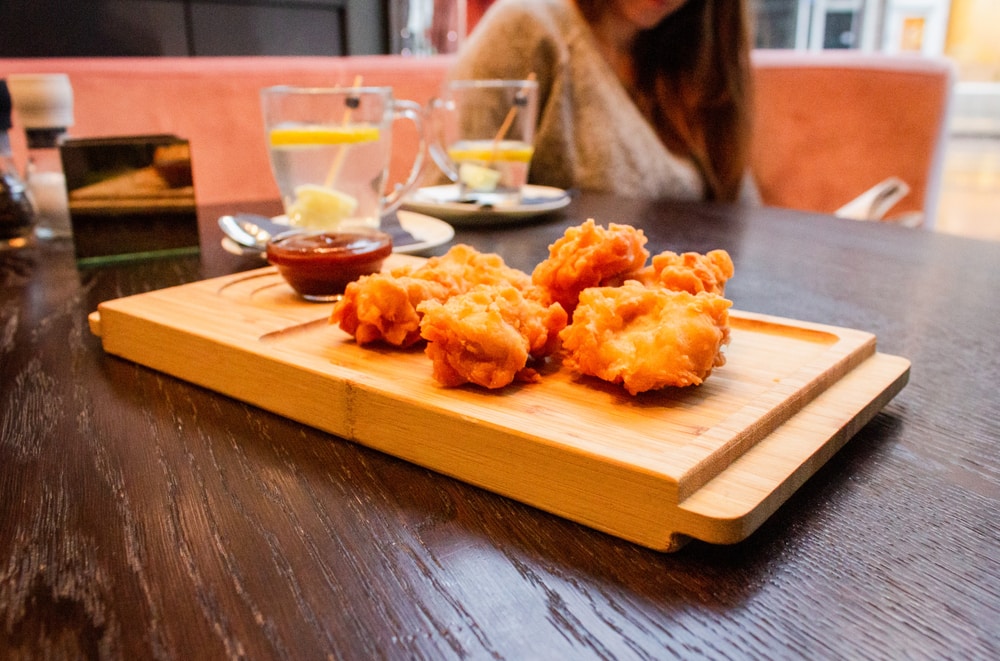 Singapore’s food safety body is urging cultured meat companies to get the regulatory application process started as soon as possible.

The Singapore Food Agency (SFA) is urging cell-based meat companies to register for regulatory approval as early as possible, weeks after approving the sale of Eat Just’s cultured meat in a world-first.

The regulator advises prioritising food safety to maximise the chances of success. Last month, it approved Eat Just’s GOOD Meat Cultured Chicken nuggets to be used in Sinapore restaurant 1880. Speaking to FoodNavigator, the SFA said: “SFA and the Novel Food Safety Expert Working Group reviewed the data Eat Just provided, which included information on the process, manufacturing control and safety testing of the cultured chicken. This was found to be safe for consumption at the intended levels of use, and so was allowed to be sold in Singapore as an ingredient in Eat Just’s nuggets product.”

The body goes on to describe its novel food regulatory framework, which ensures that cultured meat and other alternative products that don’t have a history of human consumption meet food safety standards before they are sold in Singapore. Eat Just’s cell-based chicken was the first product to be assessed under the novel food framework.

The SFA added that several cell-based meat companies have already approached the Singapore body to discuss their products’ safety assessments. Food safety is its number one concern. “Hence the approval is contingent on the company’s food product being safe for consumption,” said the SFA.

Singapore’s food safety regulator has released a document required for the assessment of novelty foods like cultured meat. This includes “potential food safety risks, such as toxicity, allergenicity, safety of its production method, and dietary exposure arising from consumption”. The SFA stated: “Companies must also provide detailed information on the materials used in their manufacturing processes and how these manufacturing processes are controlled to prevent food safety risks.”

The cell-based nuggets, available at the Singapore restaurant in Chinese, Brazil and American dishes, was first tried by young consumer between the ages of 14 and 18, who had proven “their commitment to building a better planet” through consistent actions.

Anay Mridul
Anay is journalism graduate from City, University of London, he was a barista for three years, and never shuts up about coffee. He's passionate about coffee, plant-based milk, cooking, eating, veganism, writing about all that, profiling people, and the Oxford Comma. Originally from India, he went vegan in 2020, after attempting (and failing) Veganuary. He believes being environmentally conscious is a basic responsibility, and veganism is the best thing you can do to battle climate change. He gets lost at Whole Foods sometimes.
Previous articleThe Wealth of Health’s Jeffrey Boadi: ‘Giving up meat doesn’t mean giving up your culture’
Next article6 of the best sustainable clothing brands in the UK in 2021