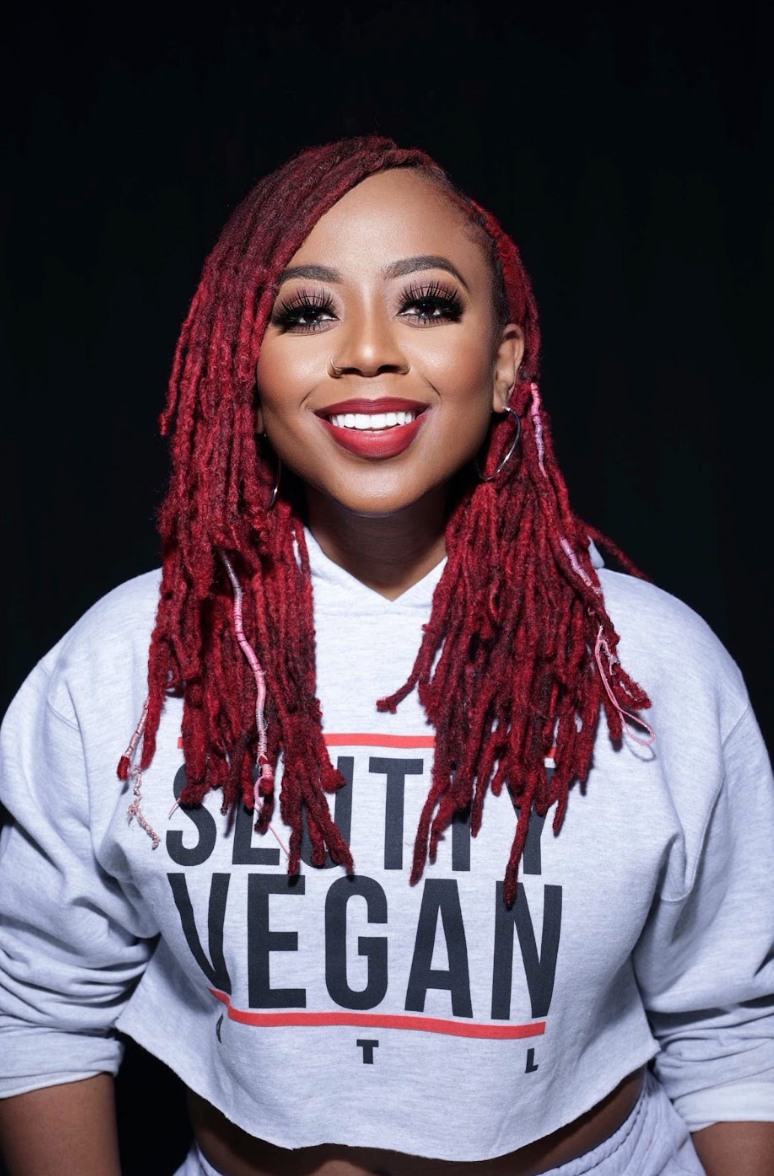 Alongside her inspirational background, Cole is the youngest speaker to ever deliver the commencement address at CAU. In addition, Varo is the first all-digital, nationally chartered US consumer bank. Its aim is to help those, at all income levels, to build generational wealth and manage their own financial power.

During Cole’s speech to the over 800 students at the weekend, she told her audience: “It matters how you treat people. You are about to go out into the world. Some of you will own businesses, become supervisors and lead teams. You will be called on to push people to realise greatness that they might not see in themselves. And even as you hold people to the highest standards possible, you will still have to lead with grace.”

To inspire, Cole encouraged graduates to “fall, get up and fall again. Fall as many times you need to and get up as many times as you fall – knowing that with each stumble, you gained more strength. Each mistake got you closer to your purpose and destiny!”

Known for her bid to change the world through her vegan comfort food, philanthropy and activism, she recently stood on the cover of Essence magazine, CNN, The New York Times, People Magazine, Forbes plus several others.

The Pinky Cole Foundation was set up to provide a roadmap for black economic progress, achieved through the leverage of economic opportunities, successful risk-taking and innovation. In addition, Cole recently hit the headlines by raising $25m in a Series A funding round, with funding backed by Enlightened Hospitality Investments and New Voices Fund.

We are so excited to hear about the graduates who take up this opportunity offered to them as well as the next endeavour of Pinky Cole.

Alice Soule
Alice Soule is a Writer and Editor, and graduated with a BA in Social Policy. She is passionate about veganism and animal rights but equally has a love of sports, reading, and drinking tea. Alice is a perpetual dreamer and recently finished writing her first novel. As yet to be published...because she's already dreaming up the next story...
Previous articleVegan Society report shows that 70% of UK drivers keen to purchase fully vegan cars
Next articleNothingFishy acquired by The Mothership for seven figure sum