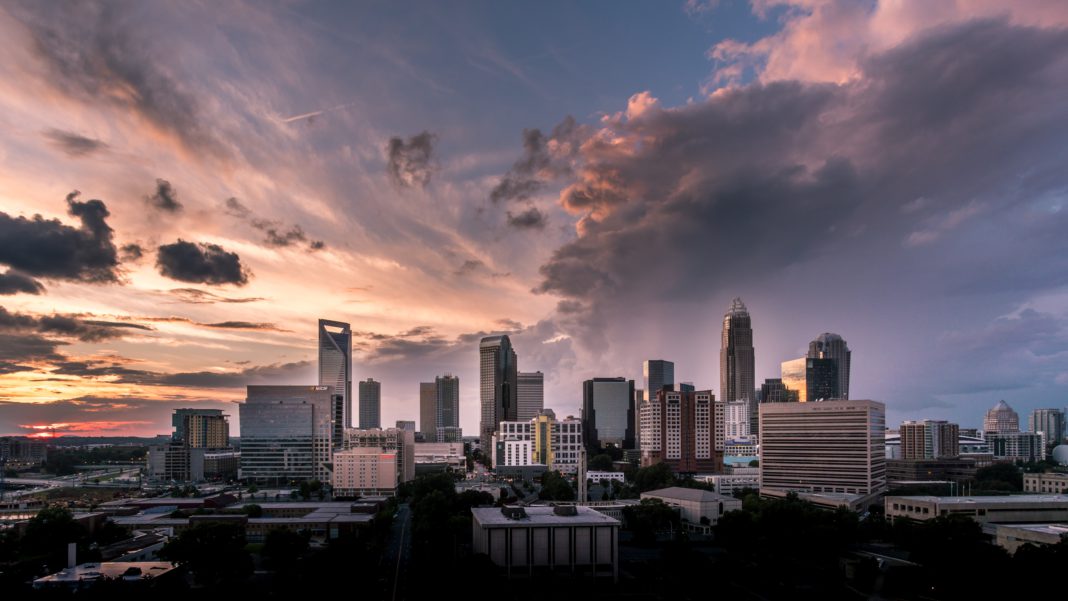 Well, Cole and her team have been super busy again, this time using some of that funding in planning the opening of a new burger joint in Charlotte, North Carolina.

Alice Soule
Alice Soule is a Writer and Editor, and graduated with a BA in Social Policy. She is passionate about veganism and animal rights but equally has a love of sports, reading, and drinking tea. Alice is a perpetual dreamer and recently finished writing her first novel. As yet to be published...because she's already dreaming up the next story...
Previous articleWorld-Renowned Orangutan Conservationist Coming to New York
Next articleNew Vegan and Plant-Based Options on Alaska Airlines