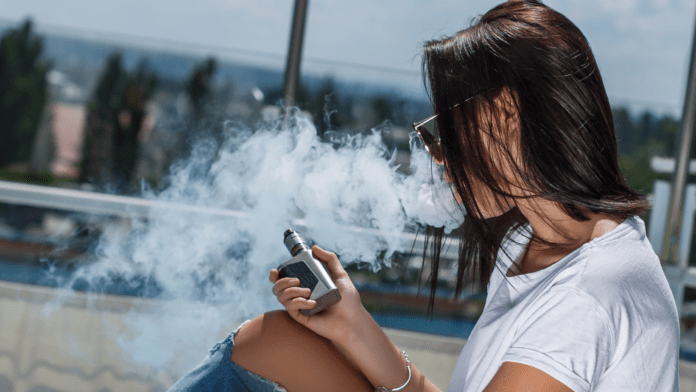 While most people are all too aware of the negative consequences smoking has on our health, a lesser-known fact is that smoking can contribute to animal suffering and is therefore not cruelty-free, thus not vegan. This is because of the “cruel” and often “unnecessary animal testing” that is carried out by tobacco firms, causing death to countless animals, says PETA.

According to PETA, there is a long history of experiments on animals within this industry in which thousands of lab rats, mice, dogs, and even pregnant monkeys were forced to inhale cigarette smoke daily for weeks or even months. These animals then killed and dissected to study the harm caused by their bodies. 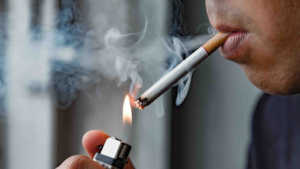 But due to species differences, animal models are an unreliable way of testing the safety of cigarettes in humans and many organizations have been questioning its relevance to human health. For this reason, tobacco products including e-cigarettes and their ingredients are not required by U.S. law to be tested on animals and have been banned in several European countries, including in the UK.

Are there animal ingredients in cigarettes?

Yes, cigarettes can also contain animal-derived products such as beeswax and castoreum. Bees are often exploited for beeswax and honey as some commercial honey producers expose them to pesticides or they are subject to poor nutrition. Another ingredient that often occurs in cigarettes is castoreum, which is used to enhance a sweet, smoky flavor and can also be found in certain types of perfume and vanilla flavoring. Castoreum most definitely not a vegan ingredient as it made of a secretion from glands near a beaver’s rectum.

What about e-cigarettes? Is vaping vegan?

Vaping has become extremely popular in recent years, especially amongst young adults and people trying to quit smoking. When using an e-cigarette, a substance called e-liquid heated and vapourised before it inhaled. Because of the staggering variety of flavors, including many with fruit-like tastes, most people may assume that vaping is vegan. However, this is not necessarily true because of the ingredients used in some e-liquids and because of animal testing.

What E-liquid made of and why isn’t it vegan?

Annette Rogers, who runs an e-liquid company called Kai’s Virgin Vapor said: “A lot of people aren’t aware of how many flavors and colors contain components that are derived from animals and even bugs.”

What about E-liquid colorings? 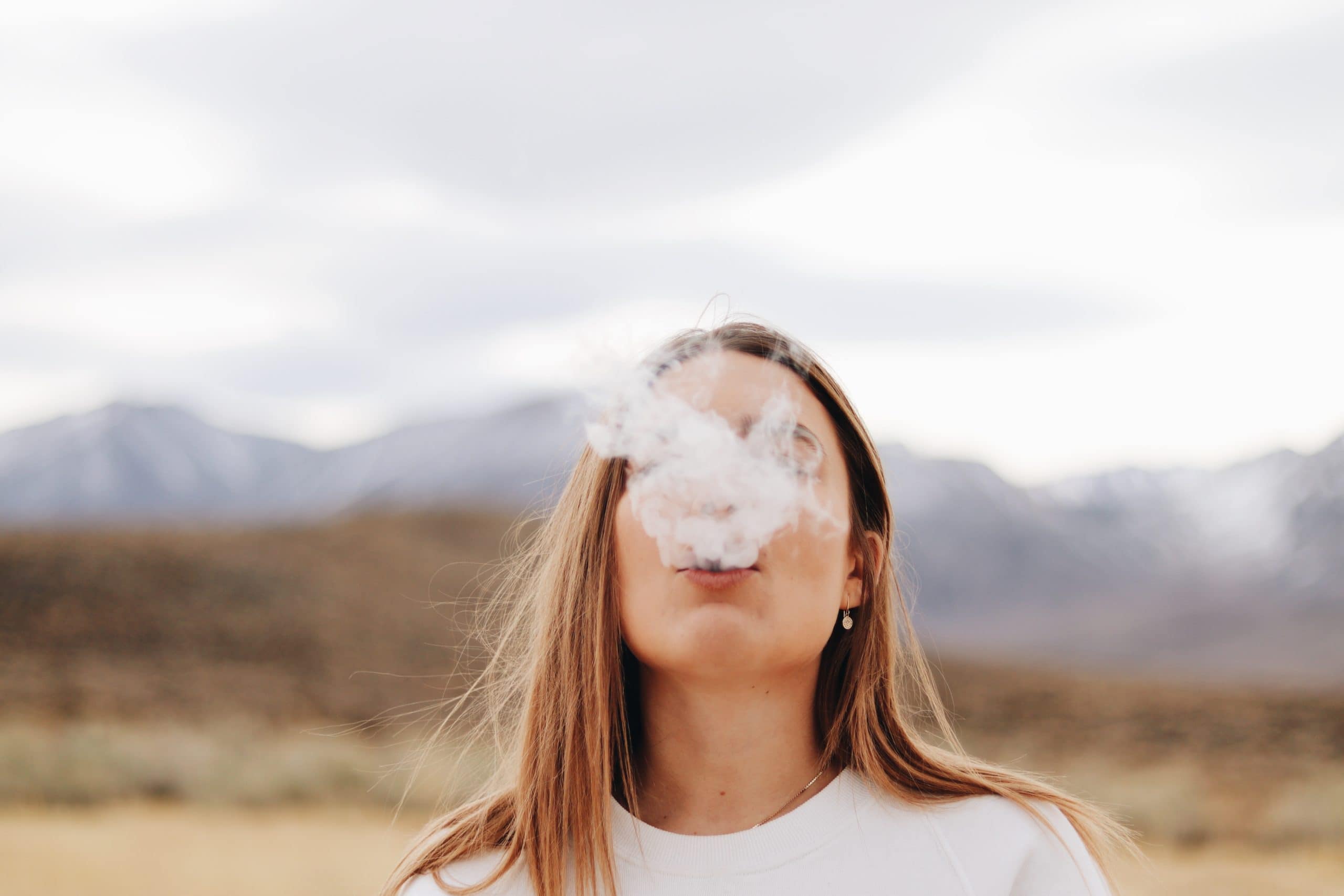 Rogers explained: “Red #4 a dye made of ground-up beetles. At Kai’s Virgin Vapor, we don’t add any colors to our vape juice and all of our flavors derived “from the named fruit,” a term used in the flavoring industry to note that the flavor actually extracted from the flavor named. We believe this gives a better, truer taste. It tastes like the real thing because it made from the real thing.”

On its website, Kai’s Virgin Vapor said: “Red #4 may also appear on the label as cochineal extract, crimson lake, natural red 4 and E120.  You’ll want to avoid all of those forms if the thought of vaping ground up beetles doesn’t appeal to you.”

Finding out whether certain types of cigarettes or vapor products are vegan friendlies can be tricky. Fortunately, there are some vaping companies like Vape Green, Velvet Cloud, or Kai’s Virgin Vapor, which provide cruelty-free alternatives.

Nikolas Kallstrom from Vape Green said: “The demand for vegan and organic products has gone up every year, and it is a very exciting and unique space in the vaping market.”

He added. “All our advertised 100% VG Organic E-liquids are vegan and made with naturally extracted flavorings from berries. Fruits and herbs with no artificial flavorings or sweeteners used. They are usually a bit thicker in viscosity to traditional e-liquids. As they are PG Free. And it might take some getting used if you vaped “normal” e-liquids in the past. As the artificially flavored e-liquids will have a sweeter and “stronger” flavor.” 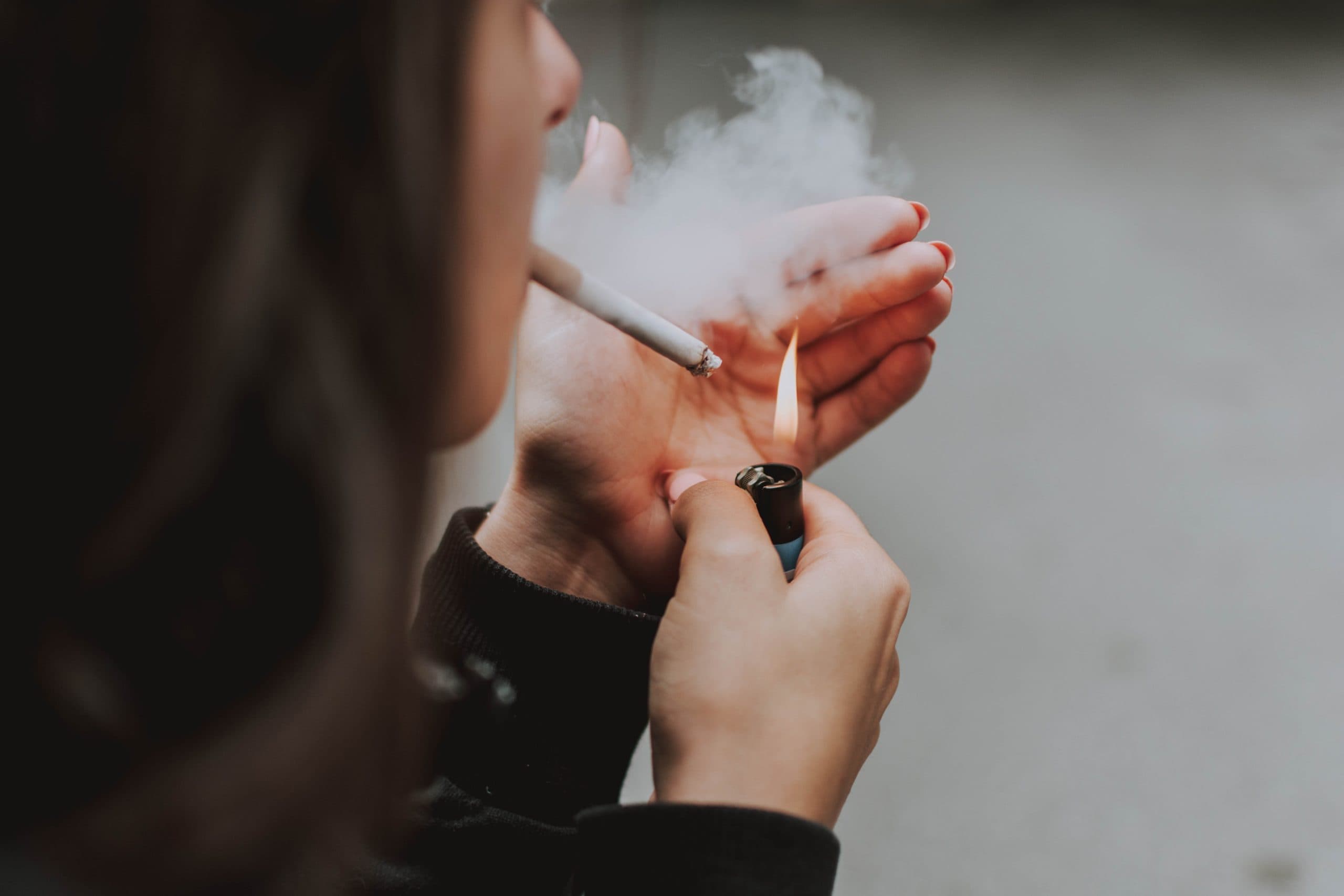 He also advises vegan vapers to “try a flavor of something that they like outside of vaping. For example, if you like watermelon. Try a plain watermelon flavored e-liquids and see if it is what you expected. I also recommend buying the smallest amount available if it is the first time trying a new flavor. Lastly, we sell one E-Liquid in our organic range that contains honey. We do display a warning about this on the product page. As we understand that this is a bit of a “tricky” ingredient.”