How has social media influenced veganism? 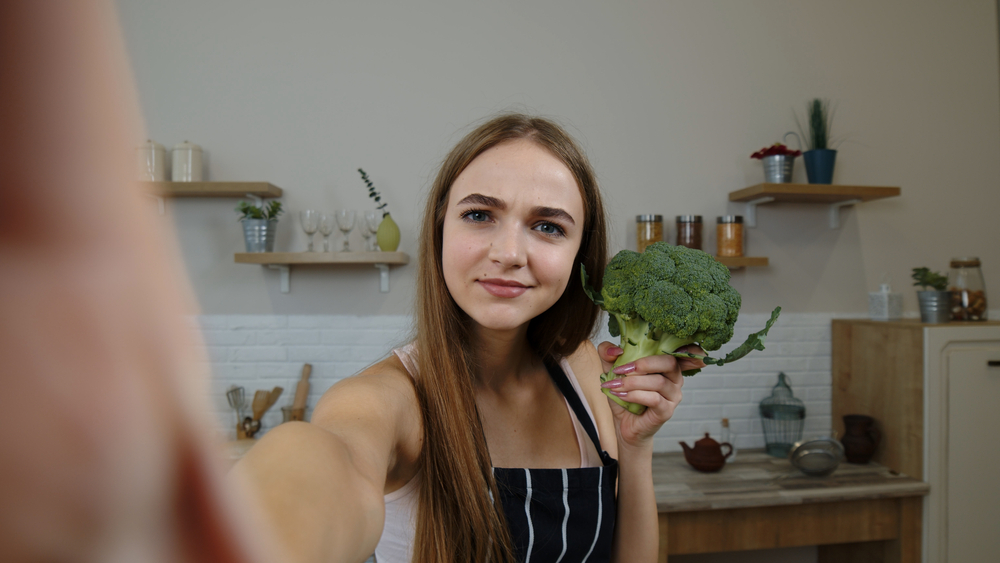 Adopting veganism as a lifestyle choice is increasingly popular, and the influence of social media might be one of the biggest factors.

Like the age of a person, the number of people using social media platforms hardly ever eases. As of 2021, there are 3.78 billion social media users worldwide. The pandemic has drawn more towards these online platforms and apps.

This abundance of people has set the stage for brands and ideologists to use these platforms to gain ubiquity. Likes, comments, and shares have become a necessary component of validation for many. Social media users constitute the new consumer and the leading “consumer hubs” like Instagram, Facebook, Twitter, WhatsApp, Youtube, and TikTok have become magnets to attract more marketing.

The exposure to diversities provided by social media is magical. Logically, one could say that social media exposes us to various opinions and ideas, which makes us vulnerable to get influenced by different people. We like to hop on trends that make us look cool and fashionable. An example is veganism. No longer a ‘trendy diet’, veganism has seen an upsurge in the last few years as more and more people embrace the lifestyle for various reasons. How have social media platforms influenced this rise of veganism? 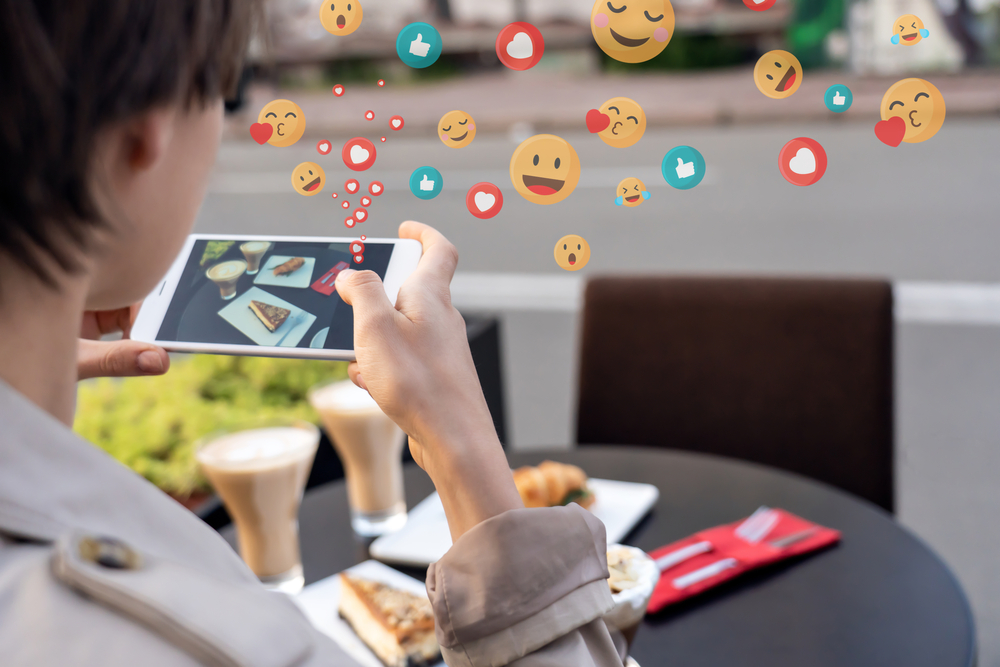 You could divide it in three ways. The first one is through peer-driven veganism, the second is via the attraction enforced by celebrities turning vegan, and the final one is through social media content displaying acts of cruelty towards the environment and the living beings. Let’s look at each of them.

Kanikka Kohli is a mindfulness coach and business strategist, and she has been vegan for nine years. She believes vegans love to post pictures of their foods and activities on social media. “Vegan meals are often new experiments, and hence this social media activity relieves their vegan peers of the pain of reinvention,” she explains.

“While this might be just a friendly activity towards other vegan peers, these posts might influence non-vegans to switch their eating choices and post similar pictures,” adds Kohli. Imagine the pressure you might feel in savouring a non-vegan relic when all your friends post pictures about how environment-friendly their food is. This is when peers drive the change to veganism.

A higher number of social media users also get pulled in when high-rated celebrities and influencers choose to become vegan. Many fans intend to imitate celebrities in all ways possible. Eating what your favourite pop star eats gives a sense of delight and makes us feel more relatable to them, just as wearing similar brands and using the same products do.

The choice of becoming vegan may be influenced by the decisions of your favourite sportsperson, actor, newsreader, singer, and whatnot. These social-media-users-turned-vegans do follow plant-based diets, vegan clothing brands, and other such practices. And knowingly or unknowingly, they automatically make the positive environmental contribution that veganism brings along with it. 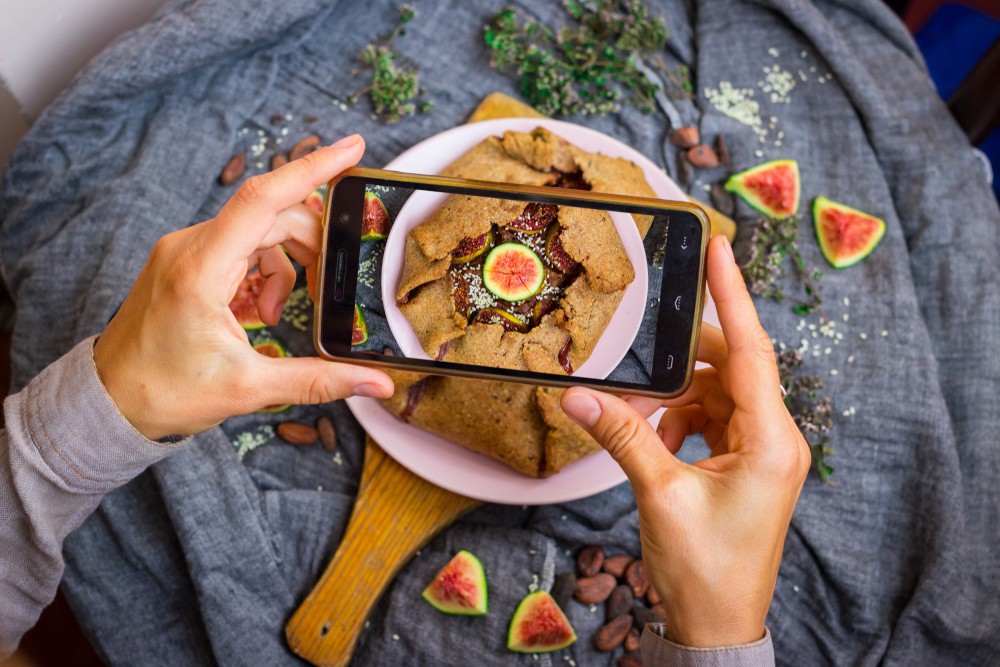 However, Kohli believes that this type of veganism is not sustainable. To her, veganism is not a diet, but a lifestyle. “Adopting veganism is a low-cost change. But changing diet and lifestyle patterns for social media profiles is not easy. As a result, these changes end up being transitory in nature and carry no substance. Sustenance becomes an issue in herd mentality,” she says.

People who adopt veganism merely to follow others have been unable to sustain such a change for the long term. Sooner or later, they fall back to their original lifestyle, often becoming tired of following suit because it isn’t as exciting anymore.

True and sustainable veganism can be incorporated into people’s lives only through genuine concerns towards the environment. This is where the impact of social media comes to help again.

Videos circulating on social media showing evidence of cruelty against animals and the environment are massive contributors. The cheap and competitive prices of products and strategic advertisements by plant-based brands can motivate people to go vegan. These social media tricks help carry the real message of environmental concerns, sustainable living, and an end to animal cruelty. The following generated in this way is more sustainable and highly cause-driven. 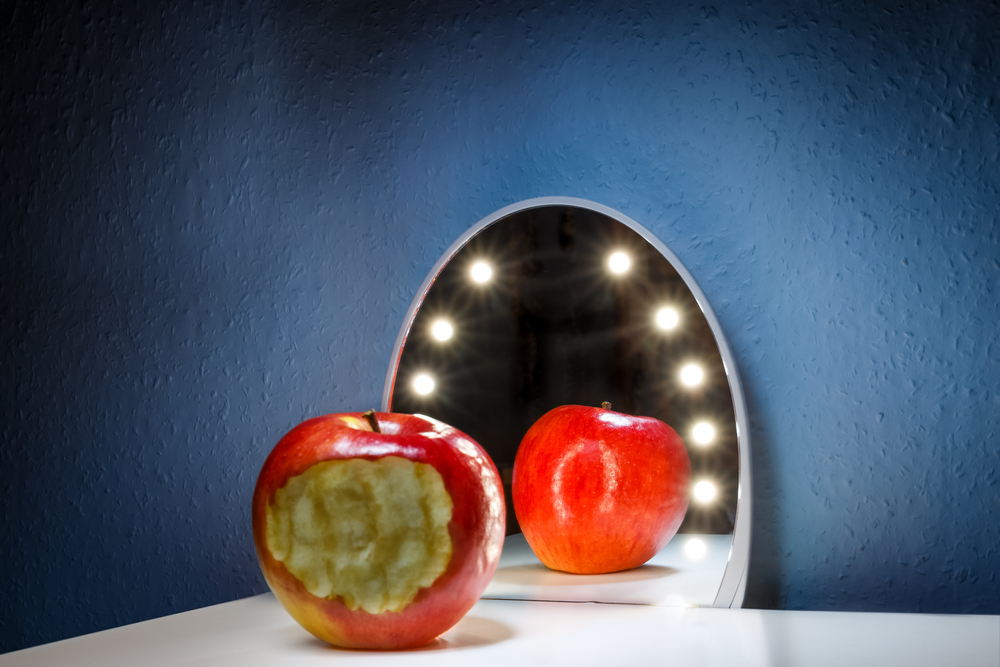 On the contrary, there are many cons to promoting veganism on social media. Certain posts carry severe negative judgments, both from vegans and non-vegans towards each other. An attraction towards delicious food might spark off another debate about healthy and unhealthy veganism. As Kohli says, spreading false information has become easier and that can influence incorrect decisions.

Social media users have also modified vegan diets according to each one’s comfort. Paleo and Pegan diets are also indexing higher popularity. As Jonah Berger, professor of marketing, says about the impact of social media platforms: “It’s not cool to use the same site as your parents and grandparents, so they’re always looking for the hot new thing.” The same applies to social media fads of the most popular lifestyles. It is in the market only until something cooler replaces it.

While the impact of social media supports fuels encouragement, it can also be upsetting at times. So, beware of the pressure exerted by social media and take care to make well-informed and personalised choices. Social media can be a massive influence, but it’s up to you to decide whether that influence is right for you.

Mili Sharma
Mili Sharma is a medical student, an avid reader, a young hustler, and a part-time couch potato. She likes to strum her guitar when no one is listening and likes to meditate when no one else is looking. She believes that basic medical knowledge and healthcare must be available to all. Often, she thinks of going to the Himalayas and retiring from capitalism.
Previous articlePlant-based food market to hit £117 billion by 2030, reports Bloomberg
Next articleExtreme heat could make it too hot to work for 60% of US workers by 2050