Sodexo and HSUS take on climate change with plant-based meals 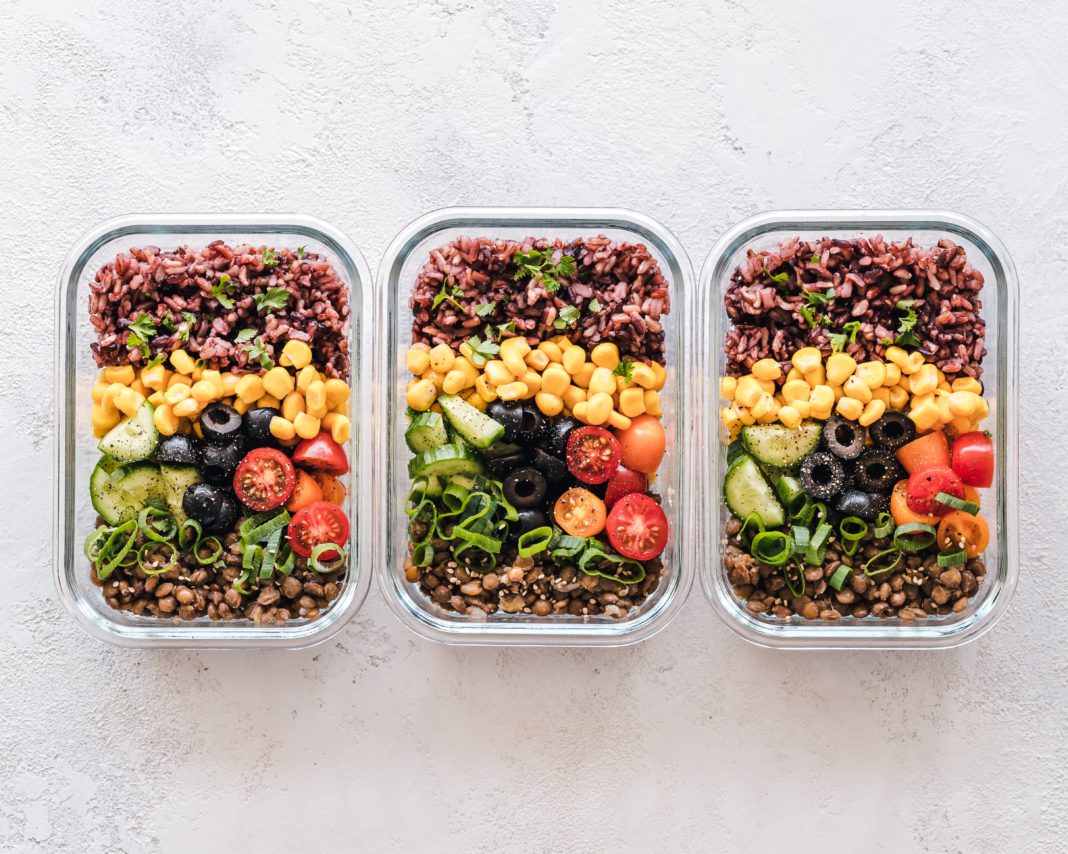 Global food services and facilities management company, Sodexo is expanding its collaboration with the Humane Society of the United States (HSUS). The latest plans are aimed at tackling climate change and reducing the company’s carbon footprint through the increase in plant-based meals.

More specifically, the initiative focuses on increasing plant-based meal options for Sodexo menus at hundreds of universities across the United States. This move forms part of Sodexo’s general strategy for reducing its carbon emissions by 34% by 2025.

HSUS has worked with Sodexo for over 15 years to create a humane supply chain through the development of responsible sourcing. More recently, this has extended to increasing the number of plant-based food options at its dining facilities. Through technical assistance in sample plant-based meal ideas and nutritional advice, the successful collaboration helps to hone Sodexo’s commitment to sustainability as well as health and quality ingredients. Plus of course, the ever evolving dietary preference of the consumer.

Statistically, Sodexo has noted that at least 70% of its US supply carbon footprint is related to animal-based food purchases in the fiscal year 2020. In comparison, the company recognises that the production of plant-based foods emits a great deal less greenhouse gasses and requires less water and land. And according to recent Innova Health and Nutrition survey, 23% of 18-25 year olds follow either a vegetarian or vegan diet, and nearly a third increased their consumption of plant-based proteins in 2021. It’s for this reason that Sodexo is making the move and aspiring to have 42% of all campus menus to be plant-based by 2025.

“It’s important for us to receive feedback directly from the customer as it helps us identify which plant-based dishes will become permanent fixtures on our menus,” explained Chef Jennifer DiFrancesco, Sodexo Campus Director of Culinary Innovation.

Karla Dumas, RDN, Director of Food Service Innovation for the Humane Society of the United States added: “Any sustainability plan that’s meant to create real change—and not just be greenwashing jargon—will centre on shifting from a meat-heavy menu to one that’s focused on plant-based entrées. I’m thankful to Sodexo for being a leader in the industry by committing to the tangible changes required to meet greenhouse gas emission goals. By developing a plant-based initiative that includes menu goals, recipe innovation and customer satisfaction, Sodexo has found a formula for success.”

Alice Soule
Alice Soule is a Writer and Editor, and graduated with a BA in Social Policy. She is passionate about veganism and animal rights but equally has a love of sports, reading, and drinking tea. Alice is a perpetual dreamer and recently finished writing her first novel. As yet to be published...because she's already dreaming up the next story...
Previous articleSundial Foods initiates working partnerships to debut Sundial Wings
Next articleBrewDog collaborates with TiNDLE to create a plant-based inspired menu