As the demand for plant-based food and drink grows, so too does our love for soy, which is linked to rainforest destruction. But is that the whole picture?

When we hear the word ‘soy’, we tend to think about soy milk, tofu, tempeh and not much else, but soy is a product that is now used heavily worldwide in livestock feeds. Other uses include biofuel and toiletries, with a small amount (compared to what is used for livestock) making its way into food and oil for human consumption.

Soy has been featured in the news quite a lot for its links to deforestation, wildlife endangerment, ecosystem damage, damage to indigenous tribes and loss of traditional livelihoods.

But it’s not all as it seems. Here’s a look at the true impact of soy and why its contribution to Amazon deforestation is misrepresented. 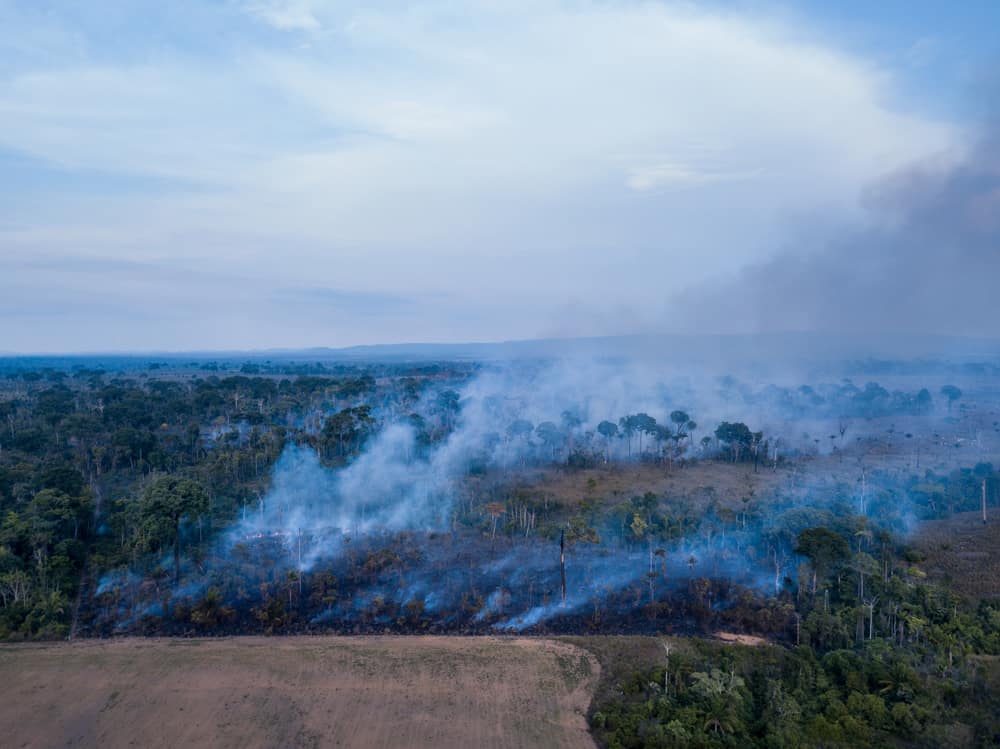 96% of the soy from the Amazon is fed to cows, pigs and chickens, which are then consumed around the world, according to the UN’s Food and Agriculture Organization. 80% of the world’s entire soy produce comes from Brazil, the US and Argentina.

And yes, it is used in various vegan foods, but by eating meat, dairy and, in some cases, farmed fish, you are also ingesting soy via the soybean meal fed to livestock. That within itself presents an enormous problem, as the animals need places to graze, so forest lands across the world, including that of the Amazon, are being destroyed to make way for animals that are fed on soy and destined for slaughter.

Cattle ranching now accounts for 80% of current deforestation in every Amazon country. Only 6% of soybean production actually makes its way into the plant-based foods we eat, like tofu, soy sauce, edamame beans and soy milk. Yet, these tend to be the foods that anti-vegan groups will be quick to criticise, not necessarily comprehending the bigger picture.

The Union of Concerned Scientists sums it up nicely: “You are more likely to find a typical soybean in a ham and cheese sandwich or chicken nugget than a block of tofu.”

Four-fifth of the world’s entire soybean production is now fed to livestock. Why is soy the bean of choice for the animals? Other than being relatively cheap and non-perishable, it’s a form of energy and protein that makes the animal gain muscle and size in order to make more money at auction and provide more meals on plates around the world. 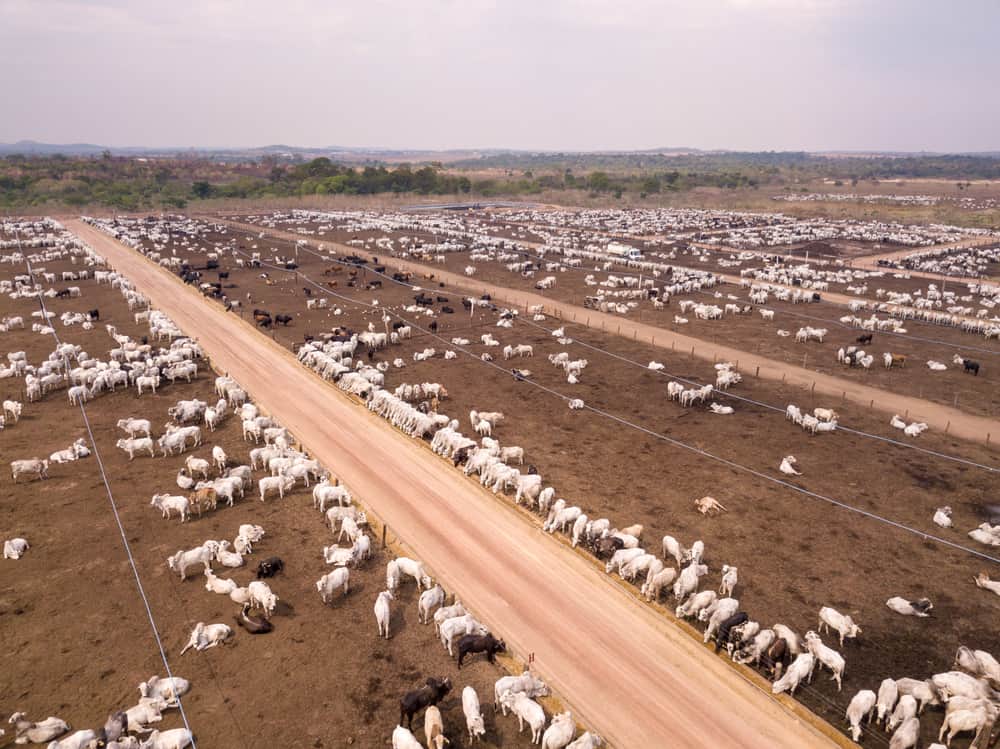 Only 3% of animals’ plant-based feed goes on to be converted into meat. If we were to eat the soy as our protein source rather than feeding it to livestock, deforestation would decline by a massive 94%. This makes even more sense when you consider that soy can produce five to 15 times more protein per acre than land set aside for grazing animals to make milk or produce meat.

So, if humans were to replace meat with soy, we could actually free up more land. In a 2017 study, it was calculated that if Americans swapped their beef for beans, this alone would free up 42% of cropland. So it’s obvious what we need to do.

Lockdown didn’t help either. When we were bombarded with stories of nature returning to better levels and wildlife walking through empty city streets, one may have assumed things may have calmed down a little. Sadly not, as deforestation in Brazil was up 72% between August 2019 and May 2020, with rates across 2019-20 worse than 2008. 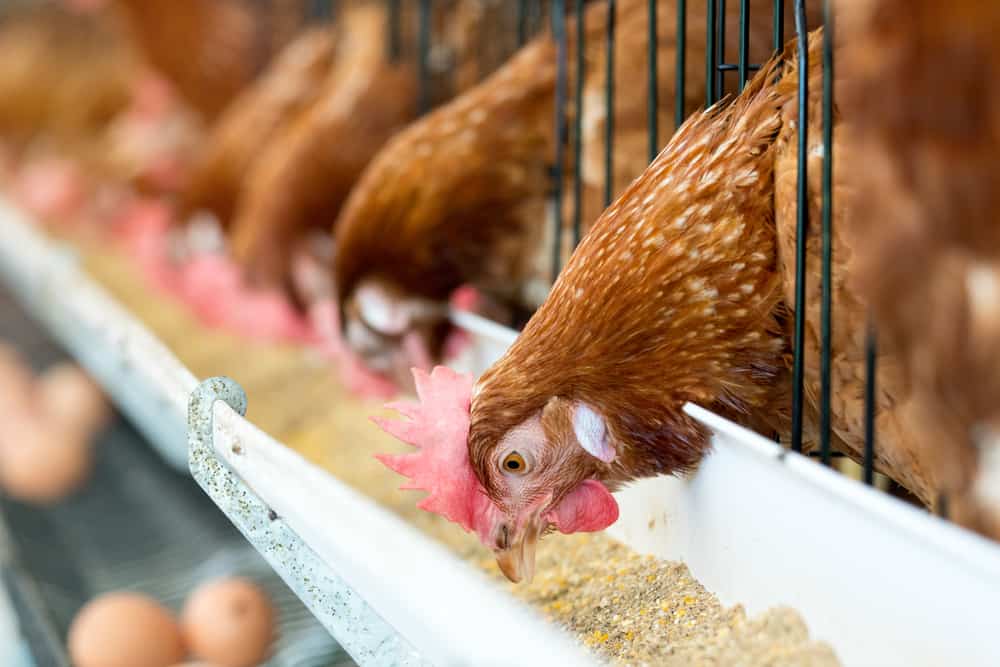 The UK imports approximately 3.2 million tonnes of soy annually, with an additional 600,000 tonnes already embedded in meats and other produce that we import. 68% of our soy imports come from South America, where soy is driving deforestation.

So, what’s driving the UK’s consumption of soy? Britons’ love for chicken. It is the third-largest producer of chicken in Europe, and guess what chickens are fed?

What is being done? 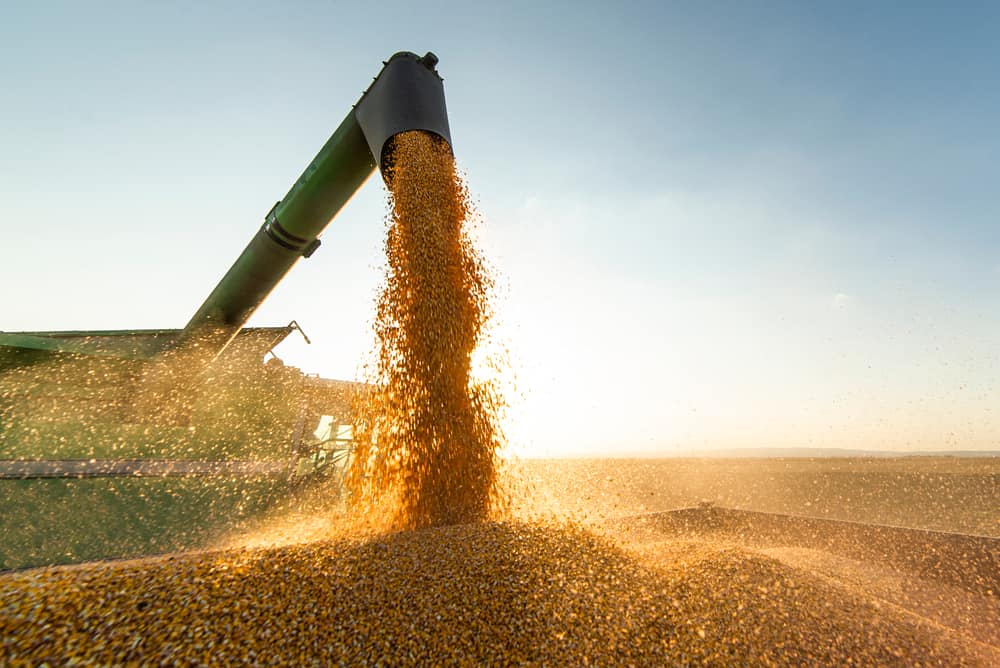 In 2006, the Soy Moratorium was put together which banned the buying of soy grown on deforested land after the agreement was signed. This came about on the back of Greenpeace research that highlighted the destruction that soy production was causing to the Amazon. The moratorium has been indefinitely renewed and will last until it’s no longer needed.

This has brought about some positive changes, but it’s worth noting that this is only applicable to the Brazilian Amazon and doesn’t include the deforestation of other areas in the world. The Round Table on Responsible Soy promotes the responsible sourcing and trading of soy on a worldwide level. There is a long line of other associations, including the CRS, ISCC, 2BSVS, ProTerra and the Responsible Soybean Standard, who all run certification schemes designed to reduce our environmental impact amongst other items.

The sad thing is that the pace of rainforest destruction has not slowed despite multi-angled attempts. Around 10.4 million hectares — and of that total, 6.3 million hectares of primary forest — are still disappearing every single year. There is still so much more we need to do as a human race on this.

What more can be done? 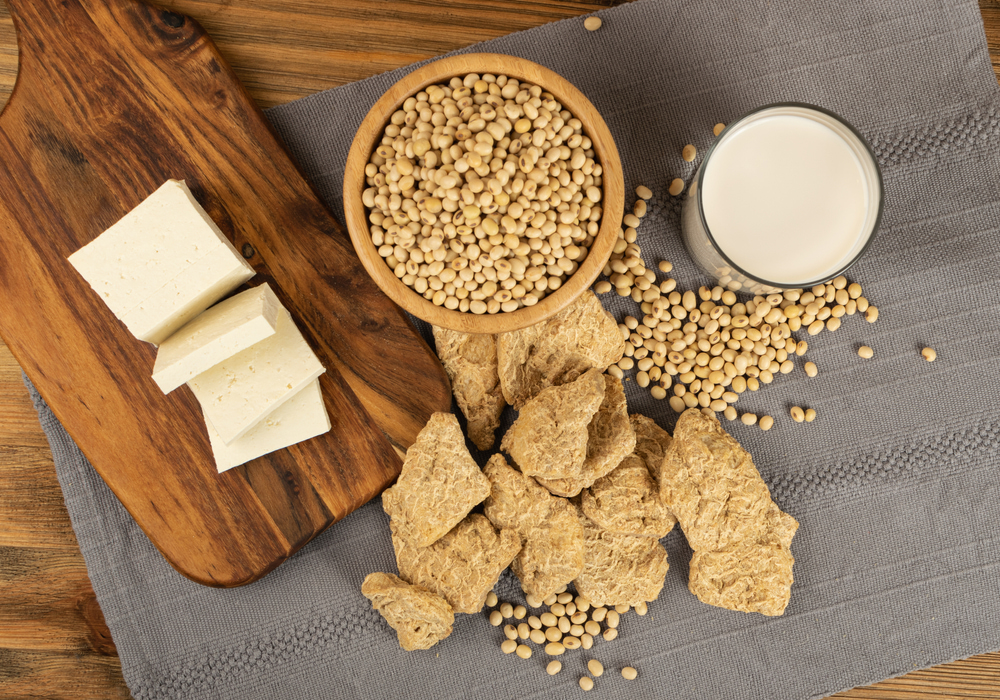 The subject of grass-fed beef tends to rear its head when talking about potential ways to help, but it is not the answer. The UK and US use huge amounts of land for livestock grazing. And whether the animals are eating grass or soy, we’re still losing land and suffering from deforestation to house the cattle, which also contributes to methane production.

Plant-based diets are the most effective answer. If the demand for meat declines, so too does the need to keep livestock, which frees up more land to be used to grow feed for more people rather than cattle. Simply put, soy could be so much more useful for us if we were given the chance to process it directly and not through the livestock chain. And we wouldn’t need as much of it either.

By eating meat, one is likely to be consuming a lot more soy than a vegan. Indirectly, yes, but at a much more significant cost in the world of deforestation. This is paramount, given that some scientists are forecasting that the Amazon rainforest will collapse by 2064.

Lisa Gawthorne
Lisa Gawthorne is one of the Co-Founders of vegan food marketing and distribution business Bravura Foods. Lisa’s been vegan for eighteen years and vegetarian since age six. She is a regular public speaker on the topics of veganism, athletics, business and climate change. Author of the health and fitness book Gone in 60 Minutes, Lisa is also on Team GB for her age group as a plant-powered Duathlete and is also an England and British Masters runner.
Previous articleHungarian restaurant chain Las Vegan’s begins eight-week investment period
Next article12 companies leading the way in the vegan and plant-based sphere