Is soy good or bad for your health? 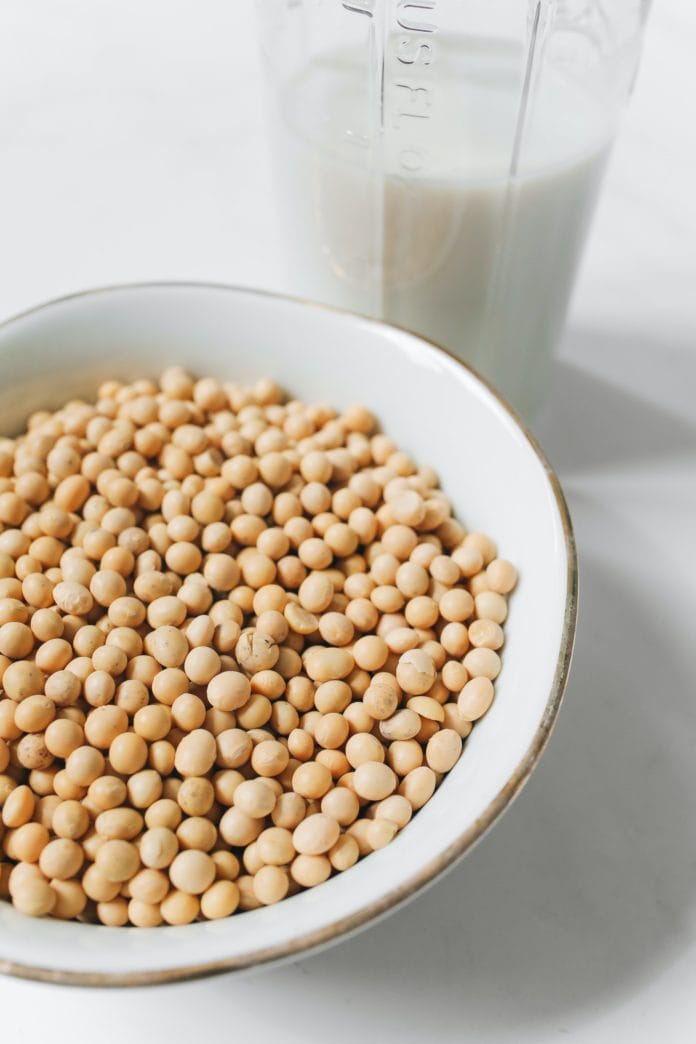 Soy is a popular legume that originated in eastern Asia.

It is believed that soybeans were cultivated originally in China around the 29th century B.C. and were considered one of the five sacred plants in the Chinese empire, together with rice, millet, barley, and wheat.

Only around the 15th century A.D. soybeans were exported and introduced in other countries’ diets, like Japan, Malaysia, Vietnam, and Thailand.

Around the middle of 1700 soy sauce was commonly used in England, but the origin soybeans arrived in Europe and in America at the beginning of 1800 A.D.

Although soy was first consumed in the Chinese culture, it is now commonly used all around the world and mainly in vegetarian and vegan diets as a replacement for animal products, like meat and cheese, as well as in many processed foods. 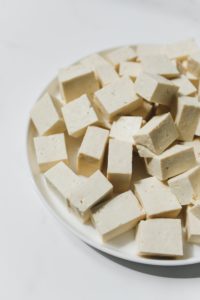 Soy products could be divided into four different categories based on how much the soy was processed: whole soy, fermented soy, soy-based processed food, and soy supplements.

Whole soy consists of green soybeans: edamame. This is used to make tofu and milk.

Products like sauce, miso, and tempeh are made from fermented soy. Processed foods can include yoghurt, vegan cheese, and meat alternatives.

Soy supplements are commonly used in protein bars and in powders.

A great substitute for meat and animal products in vegetarian and vegan diets, it is also an important tool to improve health.

Soybeans are a great source of different nutrients. They contain mainly proteins but also unsaturated fat, carbohydrates, oleic acid, and fiber. Soybeans also have high levels of minerals and vitamins. 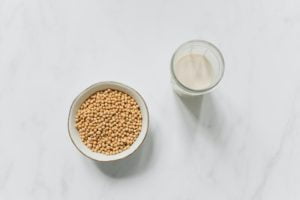 The study conducted by H. Jooyandeh in 2011 explains that isoflavones, if consumed regularly, could reduce the risk of heart disease.

Indeed, the protein contained could reduce the stiffness in arteries and help lower the levels of LDL cholesterol, the type of cholesterol responsible for arterial obstructions, coronary heart disease, and strokes.

However, an article by health writer Annie Hauser on Everyday Health explains that soy consumption can reduce the risk of breast cancer in women, but it could also “help” it come back in women who already experienced this disease and eat a “soy-heavy diet”.

Another main issue that adults display when getting older is osteoporosis. This illness progresses without any symptoms, and it causes pain, loss of height, and frequent bone fractures.

Especially in women, thanks to the similarity between isoflavones and hormones, it is believed that isoflavones could reduce rapid bone loss due to osteoporosis.

Calcium contained in this wonder product is easily absorbed by the body and it protects bone health.

Along with calcium, it contains also low glycemic levels, making it suitable to use in diabetic diets, showing, in different experiments, lower levels of hyperglycemia and better tolerance to glucose.

Another study conducted by M.J. Sadler in 2004 outlines the fact that soybeans contain high levels of fibre and low levels of saturated fats so that they can be easily consumed by diabetic people. 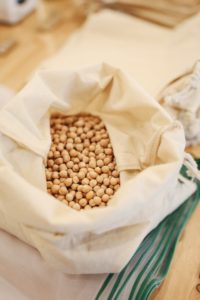 The beneficial effects do not end with whole soy but slightly vary with fermented options. A recent study conducted by J. Muthukumaran and X. Baojun in 2019 shows that together with the anti-cancer and anti-diabetic effect, fermented foodstuffs could have antioxidant effects, anti-inflammatory effects, and it improves blood pressure maintenance.

Like all types of food, it is important not to over eat it, as it could cause unwanted side effects like suppression of thyroid function, diarrhoea, and even led to allergic reactions.

Negative Side Effects of Soy

Even with multiple benefits to people’s health, consumption could also lead to negative side effects, the most common is known is hypothyroidism.

Hypothyroidism is the biggest risk of soy consumption. Soy contains goitrogens that, in some cases, could block the absorbing of iodine, which is a fundamental mineral for our body that is part of the thyroid hormones. Low levels of iodine could lead to hypothyroidism.

This is the reason why it is highly important to consume soy, as its beneficial effects are multiple, but it is also crucial to not do so excessively, because this could lead to negative reactions within the body.