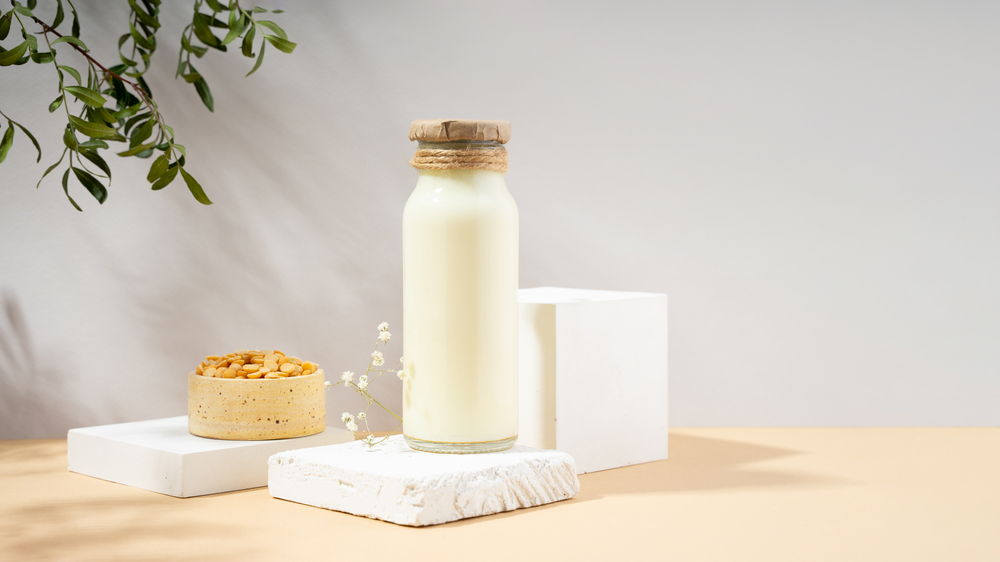 New plant-based protein products have witnessed soy and pea protein as the major players, with alt-meat accounting for 70% of the launches.

Europe’s plant-based protein product launches in the first quarter of 2021 have been dominated by soy and yellow pea protein, which account for almost 80% of the new products.

In a new report seen by The Vegan Review, research firm ChemBizR analysed more than 60 vegan protein product launches in Europe. The agency says meat substitutes constitute 80% of the launches.

Pea protein is one of the most common ingredients in plant-based meat and protein products. Anil Pothamsetty, the author of the study, explained that pea protein is relatively sustainable in terms of net water consumption and resource utilisation. “Among the different types of vegetable proteins used in meat alternatives, pea protein is expected to grow the highest at a rate of close to 25% annually,” he said.

The report added that protein blends — products with more than one plant-based protein source — are common amongst meat analogues. While soy and pea are the most widely used, various companies use different combinations of proteins including wheat, rice, oat and lupin.

The average protein content in alt-meat products was found to be in the range of 15g to 30g for every 100g. The report added that rehydrated textured proteins and protein concentrates are the most common form of proteins used in Europe’s plant-based meat products.

Within dairy alternatives, which accounted for 15% of the total product launches, pea, rice and lupin were found to be the most common proteins used to formulate plant-based milk, cheese, yoghurts, and more.

With microbial fermentation touted as the next big thing in the plant-based industry, the report expects the number of launches to grow in the coming months. This is also due to the rising number of flexitarians in Europe, as more and more people give up meat following the pandemic.

“Vegetable proteins may face stiff competition from alternatives like mycoprotein and fermented proteins, which are gaining a lot of traction from investors and manufacturers,” added Pothamsetty.

Anay Mridul
Anay is journalism graduate from City, University of London, he was a barista for three years, and never shuts up about coffee. He's passionate about coffee, plant-based milk, cooking, eating, veganism, writing about all that, profiling people, and the Oxford Comma. Originally from India, he went vegan in 2020, after attempting (and failing) Veganuary. He believes being environmentally conscious is a basic responsibility, and veganism is the best thing you can do to battle climate change. He gets lost at Whole Foods sometimes.
Previous articleThe bottle bricks taking on Nigeria’s housing and environmental crises
Next articleGirls Gone Veg: the female footballers hosting a vegan cooking show