The ban on bullfighting in Catalonia, 11 years on 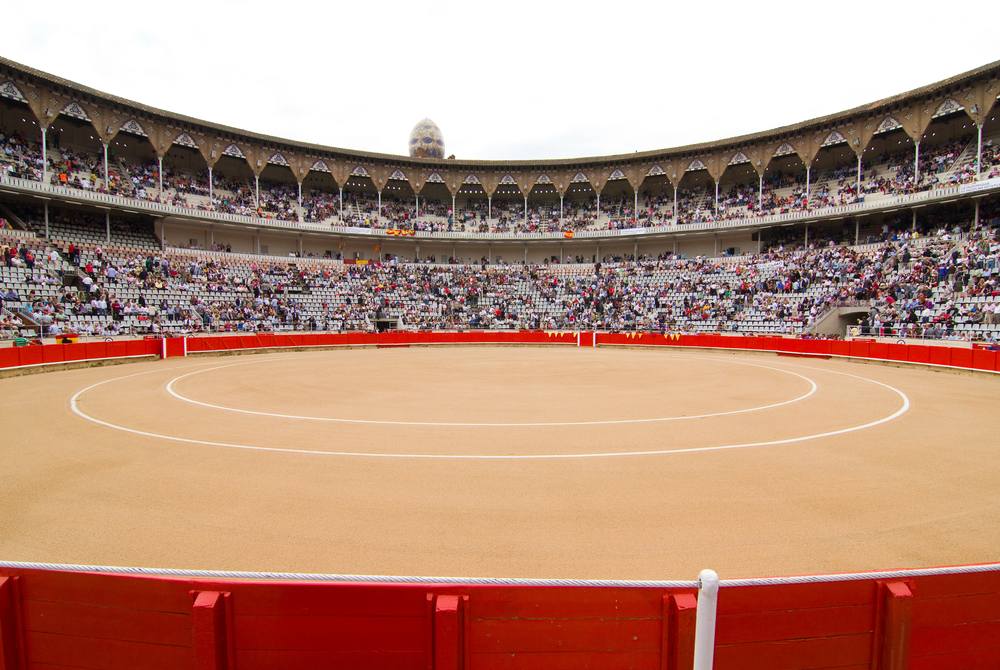 In 2010, Catalonia approved a ban on bullfighting. Jordi Casamitjana, who was involved in the vote’s success, reflects on how it came about and failed revival attempts.

On July 28, 2010, I was sitting at the public gallery of the Catalan Parliament with my full attention on the voting panel. A few minutes later, the entire building erupted in applause. Everyone around me stood up, but I remained seated until I had all the numbers written down. Then, I looked up and saw something I had never seen before. Most of the MPs were also standing, facing the gallery, and applauding us.

The ban on bullfighting in Catalonia had been passed with 68 votes in favour, 55 against and nine abstentions. But this was not an ordinary ban. This was not a ban proposed by politicians. This ban came from the Catalan people via an ILP, represented by the activists in the gallery. The taste of gratitude was sweet.

ILP stands for Popular Legislative Initiative. It is a mechanism in which, if sufficient signatures are gathered following very strict rules, the public can propose a Bill rather than the politicians. To do so, at least 50,000 verified physical signatures on paper gathered by authorised official signature gatherers must be obtained in a maximum of 120 days.

In 2008, I was already a British citizen living in London when Leonardo Anselmi, a vegan activist I met during my anti-bullfighting tours, contacted me. He had a cunning plan for a ban on bullfighting in Catalonia, and he needed my strategic, ethological and communication expertise (combined with my experience during the ban on hunting with dogs in Great Britain). I did not hesitate to join him.

Leonardo and others created a new organisation called Platforma PROU!, which means ‘enough’ In Catalan. This was a clever move because there were many animal protection organisations around, and forming a coalition would have ended up with a lot of infighting.

Instead, a new purpose-made organisation with the only function to run this campaign — and then dissolve if achieved — would be more efficient. The best campaigners and experts of each group joined this new platform to do most of the organising — and they all happened to be vegan.

Their work was impressive. Eleven activists comprised the promoting commission, which plays the role of MPs presenting the bill, 880 official signature gatherers were recruited and sworn in, and 180,169 verified signatures were gathered in a third of the available time. The politicians, including the MPs Raül Romeva and Josep Rull, recognised the strong mandate from such impressive numbers and listened to what the people told them.

The Bill became an Act, which came into force on January 1, 2012. There hasn’t been any official bullfight in any Catalonian bullring since (and there are only two still standing).

The Spanish government did not like the bullfighting ban 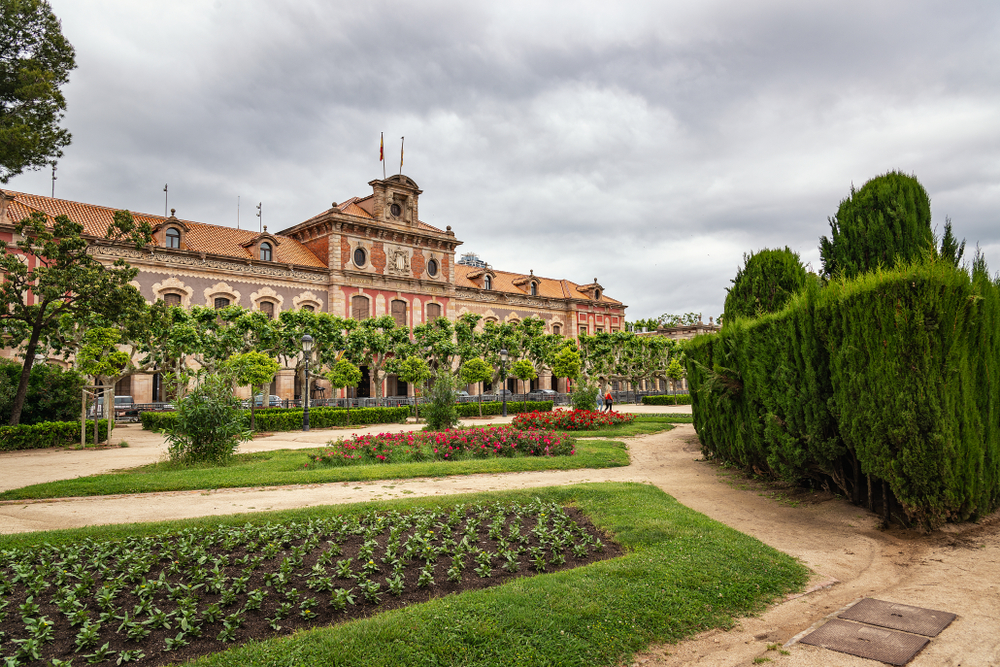 Since most of Catalonia’s attempts to become independent from Spain have failed so far, it’s not surprising that there is certain animosity between some Catalonians and some Spaniards, especially those with strong nationalist ideologies. Catalonia banning what some considered the Spanish National Fiesta was almost seen as an act of aggression between the two countries.

We counted on this, as the narrative of our campaign had an implicit identity undertone that resonated with the public. Using what we today would label as an intersectional approach, we knew how to play the socio-political game. This is why we only initially targeted the actual bullfights in bullrings (originally from Spain) rather than the correbous (fiestas where people abuse bulls on the streets, which, in Catalonia, mostly happen on its southern border).

The Spanish nationalists’ next move was to attempt to declare the ban illegal by appealing to the Spanish Constitutional Court, notorious for not being Catalan-friendly. And they succeeded. In October 2016, this Court overturned the ban on bullfighting in Catalonia.

I immediately flew to Barcelona to meet the politicians and ask them what we should do. We wanted to show that the animal protection activists were still supporting them. Romeva and Rull were now ministers of the Catalan Government and they reassured us that they would not let the ruling change anything.

The Catalan politicians were true to their word. Most citizens (including local authorities that need to authorise any event) still accept the ban, and no actual bullfights have resumed. However, defiant bullfighters did not give up.

In 2012, some of them organised softer versions of bullfighting called tientas, in a remote private field in Catalan territory. Russian tourists paid to attend. But in 2015, after the vegan lawyer Anna Mulà got involved, a judge set a precedent declaring them unlawful. Therefore, they are no longer happening.

Sadly, in 2017, when trying to abide by the citizens’ mandate from a referendum on the independence of Catalonia from Spain, the Spanish government imprisoned the brave Romeva and Rull, together with ten other Catalan politicians. After three years behind bars, they all were released a few weeks ago when the new Spanish government pardoned them trying to cool things down.

Every July, I remember that magical vote, but this year, 11 years on, more than ever. A few days ago, I read a story in the Guardian that mentions the cow Margarita. Bred for bullfighting, she was rescued by Catalan vegan activists and taken to El Hogar, a vegan animal sanctuary. After a very high-profile campaign, she was spared execution for not being properly documented.

Her case changed the law in Catalonia, which now allows rescued cattle to live for the rest of their lives in sanctuaries. So, now that the campaign to ban the correbous is gaining momentum — with 75% of Catalans wanting them banned too — we know where to move bulls safely when the time comes.

The number of vegans in Catalonia has been growing in recent years, and vegan activists keep achieving many successes. The ban of the sale of live birds in the Ramblas of Barcelona in 2013. The ban of wild animals in circuses in Catalonia in 2015 (I was involved in that one too). And now, it is time to ban the correbous. One step at a time.

Jordi Casamitjana
Originally from Catalonia, but resident in the UK for several decades, Jordi is a vegan zoologist and author, who has been involved in different aspects of animal protection for many years. In addition to scientific research, he has worked mostly as an undercover investigator, animal welfare consultant, and animal protection campaigner. He has been an ethical vegan since 2002 and in 2020, he secured the legal protection of all ethical vegans in Great Britain from discrimination, in a landmark employment tribunal case that was discussed all over the world. He is also the author of the book, Ethical Vegan: a personal and political journey to change the world.
Previous articleOh Oat: Cape Town’s clean-label oat milk in wine bottles
Next articleCan vegans really be exempt from mandatory Covid-19 vaccination?