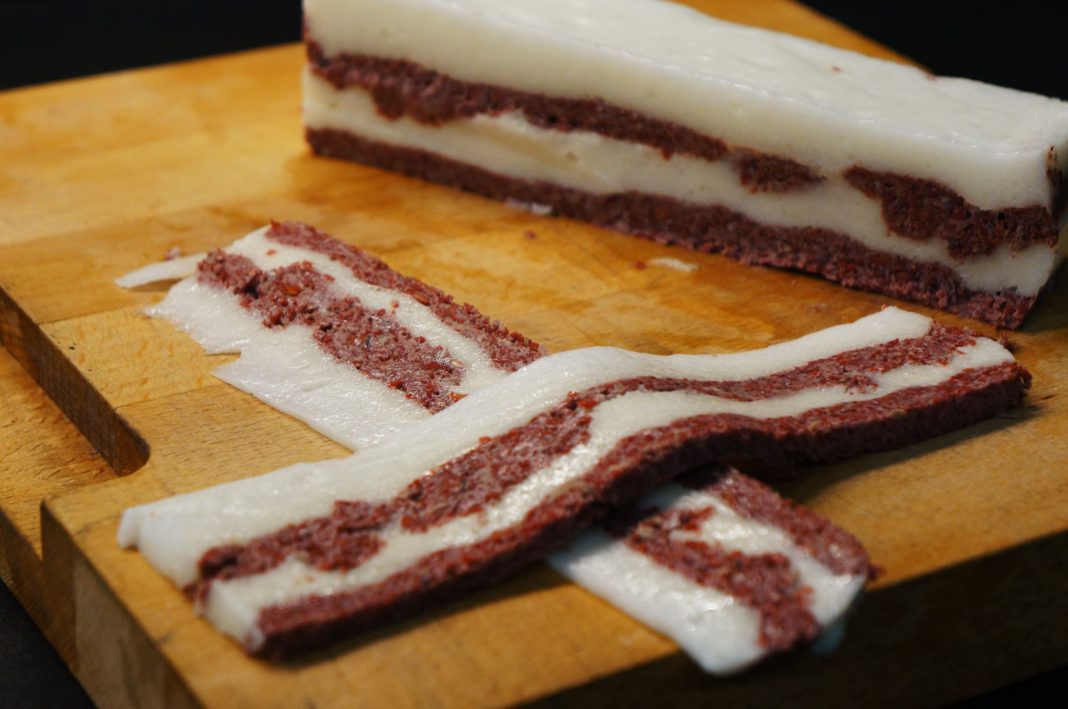 A Spanish minister recently ignited a debate about Spain’s meat consumption last week, but it follows a larger trend led by the country’s food tech industry.

Earlier this month, the Spanish minister for consumer affairs, Alberto Garzón, sent a clear message through social media regarding the Spanish diet, which has generated an intense debate.

The Spanish Agency for Food Security and Nutrition advises consuming between 200g and 500g of meat per person per week, but the average consumption in Spain is 1,000g. For Garzón, the conclusion was pretty clear: reduce meat consumption. Surprise!

“If we reduce meat consumption to the levels recommended by science, 50% of the greenhouse gas emissions associated with food and 20% of premature deaths would be avoided,” he said.

Read our story on the political fallout from Alberto Garzón’s campaign.

According to the UN’s Food and Agriculture Organization, Spain is one of the most meat-loving countries in Europe. Samia Glam, a graphic designer and vegan in Spain, told The Vegan Review during World Vegan Month: “People still believe that the happy cow photo in the meat and dairy packaging is true, and they don’t want to face reality.”

Still, she remains optimistic: “I’ve also walked that path, and I understand that not everybody is prepared to go fully vegan, but many people around me are being more conscious about meat consumption and cutting it off slowly.”

Although there is no official data, it’s clear something is shifting; more vegan products in supermarkets, more dishes on restaurants menus and more conversations about the benefits of a meatless diet. For instance, the Google Trends shows that searches for “vegan” in Spain have grown exponentially since 2004, peaking in the second-half of 2019.

Lantern, a strategy consultancy, published a report in 2017 revealing that 7.8% of Spanish people said they followed a vegan or vegetarian diet, increasing from 1.5% in 2011. It is thought this trend has kept the momentum, and it’s inspiring to see a high-profile government minister openly support the reduction of animal-based products. In the UK, on the other hand, most of the time, veganism has a notable absence from government plans.

For years, science has been helping the food industry to tackle production, affordability, resilience against pests, and approach plant-based food to the general public. Jose Luis Cabañero, founder of the food-tech accelerator Eatable Adventures, says: “Spain is positioning as a food-tech nation in the plant-based sector for the brilliant entrepreneurs building international brands, like Heura for meat alternatives or Pink Albatross for plant-based ice cream.”

The Spanish company Cocuus brings 3D-printed steaks to our table; it has developed a printer to mimic steaks, ribs, salmon, and so on. For now, the “ink” of the printer is made from animal cells, but nothing prevents it from being done from plant-based cells.

Patxi Larumbe, its CEO, said: “As we have not yet found a company to supply us with meat cells, we have dissociated the cells from pieces of meat and recomposed the pieces as we think a cutlet, bacon, lamb ribs or salmon might be.” 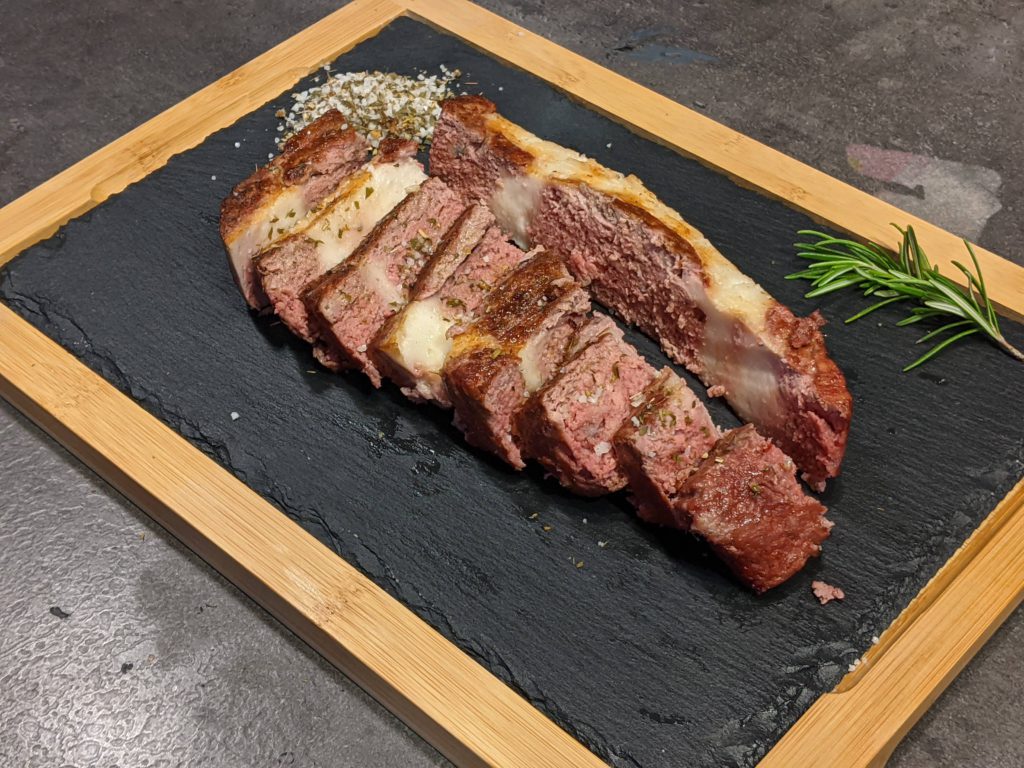 Moreover, this technology can help tackle food poverty at scale, as the machine can produce 10kg of food every minute.

Spain is a huge meat consumer and potentially can be a vegan- and vegetarian-friendly patch thanks to its warm weather, which allows for most plants to grow. Cabañero sees clear signs of consumer interest towards meat alternatives: “While we do have a strong meat culture, we are also growing in alternative plant-based consumption. For example, Spain is the largest soy milk consumer in Europe, with plant-based milk growing in double digits.”

Spain is a country of extremes, and as soon as Garzón published his video, tweeters on both sides flooded the internet with comments. However, every day, more people understand that it is not just a case of black or white and see the benefits of changing traditional meatballs for broccoli balls. The road is long, but things change one step at a time. Rome wasn’t built overnight.

Juanele Villanueva
Juanele Villanueva is a freelance journalist passionated with Environment Affairs. He is originally from Spain and started to be interested in the Environment and sustainability when he was in his masters at the University of Salford. His goal is to share stories which change the general belief that being eco-friendly is just for wealthy people. Moreover, the vegan diet is the easiest step that everyone can do to reduce its environmental footprint. He is also interested in conservationism, recycling, renewable energies and environmental policies
Previous articlePoliticians call for a global green deal to battle climate change
Next articleNew Zealand’s Otis oat milk accepts former Trump aide’s investment