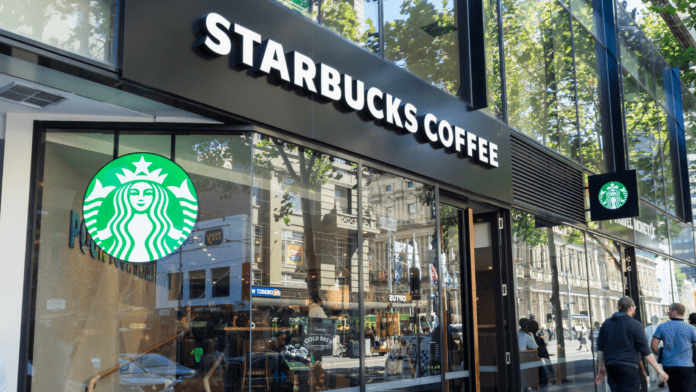 International coffee chain Starbucks has debuted its summer menu in the United States, which includes a breakfast sandwich made from plant-based meat. The sandwich called, ‘The Impossible Breakfast Sandwich’, is made with Impossible Foods plant-based meats, in partnership with the company. It is made with alternative sausage meat, cage-free fried egg and aged cheddar cheese on ciabatta bread. The sandwich is also 22 grams of protein.

Introducing the new Impossible™ Breakfast Sandwich. Made with an @ImpossibleFoods plant-based sausage patty, aged cheddar cheese and a cage-free fried egg on artisanal ciabatta bread. It’s an unbelievably delicious start to your day. ☀️
US Only pic.twitter.com/t88iAL72Ai

The menu also has two non-dairy drink being a Cold Brew with Cinnamon Almondmilk Foam, made with the company’s standard cold brew, cinnamon, vanilla syrup and almond milk cold foam. At the same time, their Cold Brew with Dark Cocoa Almondmilk Foam consists of the cold brew with mocha sauce, cocoa powder and almond milk foam. One thing to bear in mind is that although the drinks are free from animal products, they are not certified as vegan.

The new additions are part of the company’s broader plan to expand sustainable menu options. They have been offering dairy alternatives such as soy and oat milk in their national and international stores as well. In January of this year, Starbucks’ CEO Kevin Johnson released a message outlining their initiative in making the company a resource positive one and help the environment as well.