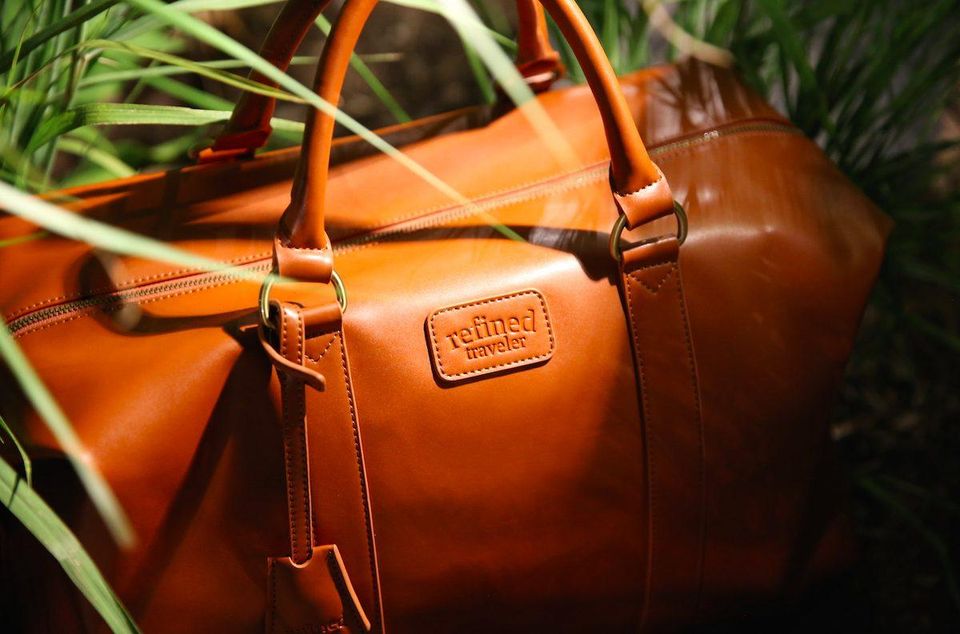 Peruvian Startup Le Qara has created an alternative form of leather that’s both animal-free and biodegradable. The leather is made from microorganisms and because of its biodegradability, it is zero waste.

The brand recently reached the finals of MIT’s $100K Entrepreneurship Competition although they didn’t take home the grand prize, they did win $55,000 in November last year at the Latam 100K competition.

The company, founded by sisters Jacqueline and Isemar Cruz describes their vegan leather as ‘high quality and high resistance’ with the ‘same breathability as animal leather’.

The slaughter-free, eco-friendly bio leather is made from microorganisms that are fed plant and fruit residues. Le Qara also says its product can be bioengineered to change its texture, thickness, and flexibility.

The leftover residue can then be used as a liquid compost – making the process completely zero-waste and circular.

Le Qara according to its pitch at MIT’s $100K Entrepreneurship Competition expects to begin industrial-scale production by July of 2022.

According to Contxto, Le Qara’s co-Founder and CEO Jacqueline Cruz in her pitch spoke of the effects of the tanning industry and how devastating it has been to the natural environments and river in the city of Arequipa. And this environmental destruction is not limited there but everywhere.

She said “The leather industry is the fourth most polluting industry.” “It kills nearly four billion animals. It uses 400 billion litres of water [per year]. For example, to make a pair of leather shoes you need approximately 8,000 litres of water.”

Cruz also pointed out the risk of cancer tannery workers are exposed to.

However, their product holds all the luxury of using leather without the guilt of killing cows or polluting rivers.

Damoy Robertson
Damoy Robertson is an entrepreneur and founder of The Vegan Review. Damoy is dedicated to spreading veganism to the masses which he believes will enable people to make better, more informed decisions concerning the way we all interact with animals and our planet.
Previous article‘Vegan Fairs’ Goes Digital During COVID-19
Next articleThe Wonderful Wine Co. Launches Vegan ‘Clean Wine’