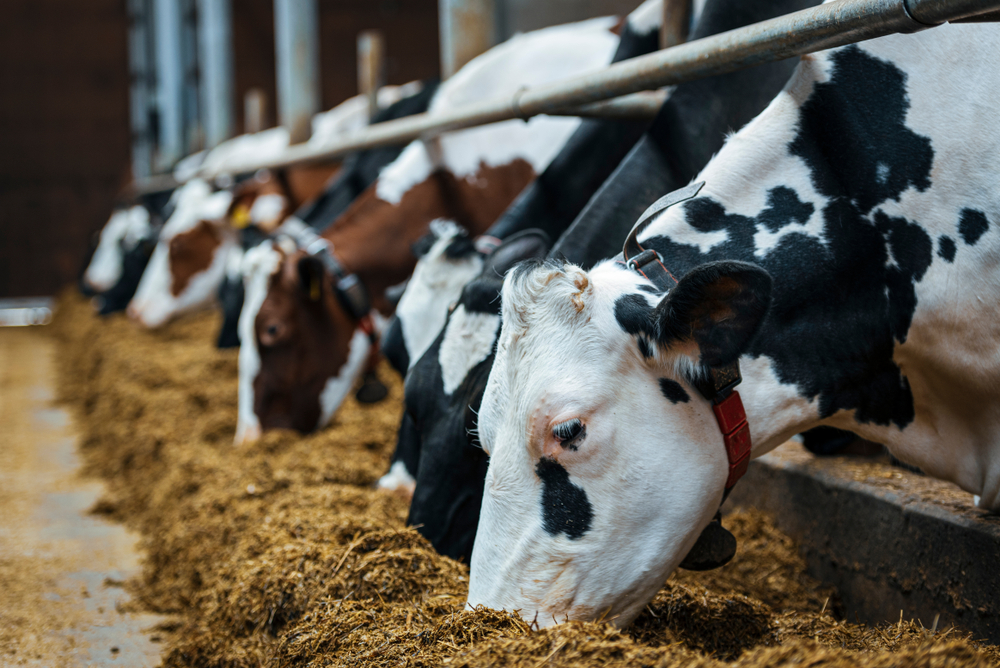 When you discover the truth about the food system, it can be difficult not to be affected by it. Staying positive is vital for your own mental health and to inspire others to make changes.

The food system is broken. It kills billions of animals every year, causing pain and suffering along the way. It causes problems ranging from infectious diseases and organic waste to unnecessary carbon emissions and damage to the environment.

However, most people don’t give the food system a second’s thought. We have been conditioned to view eating animal products as normal, natural and necessary. Most people don’t think about food other than in terms of meal preparation. You need ingredients to make dinner for your family and don’t see past the packaging when you pick up your products from the supermarket.

When you start looking into the reality and truth of the food system, it can impact you more than you expect. This is described so well by Clare Mann, a vegan psychologist and communications trainer, in her book: “Vystopia is the normal response any feeling human being should have after discovering the nature and extent of society’s systematised animal abuse. It’s fuelled by the trance-like collusion of non-vegans with a dystopian world they’ve not yet realised they’re part of.”

It truly can become a struggle when your eyes have been opened to the horrors of animal exploitation. Living in a non-vegan world alongside others who don’t seem to care and continue to be complicit in such unnecessary cruelty can start to take its toll. Mann explains how common it is to feel “traumatised knowing what happens to animals behind closed doors”, and that people can become “disillusioned with everything they’ve been told, feeling alienated from non-vegans who go blindly around in a trance, believing much of what they are told about the world”.

Be powerful by being positive 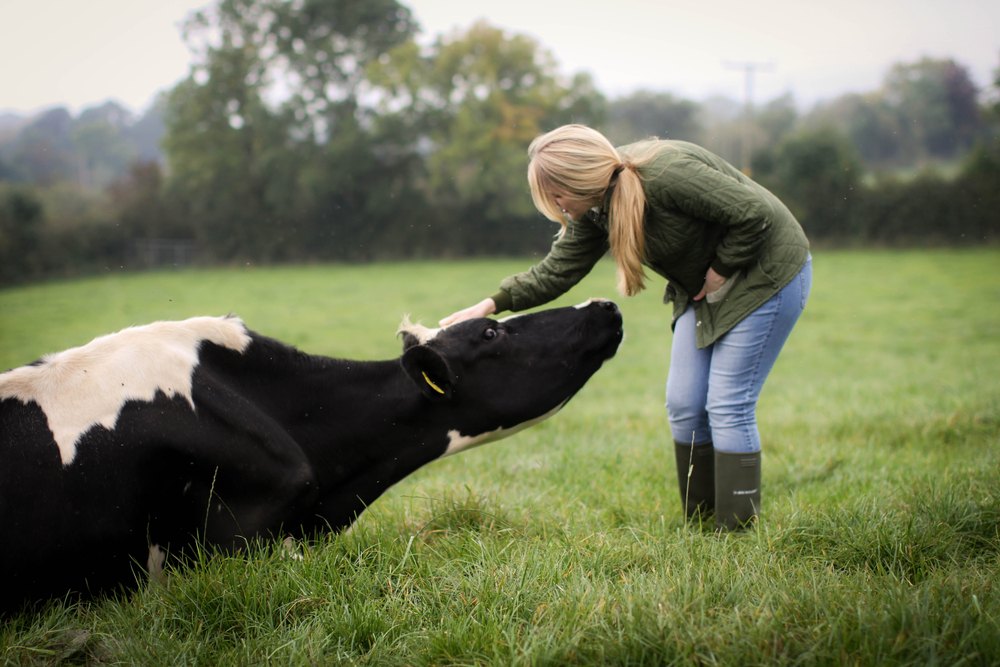 Mary Engelbreit famously said: “If you don’t like something, change it. If you can’t change it, change the way you think about it.”

As a single person, you simply cannot change the food system entirely. However, you can become part of the solution. This is the key to keeping yourself in a positive state, where you will ultimately have more impact on those around you.

It may sound clichéd. but staying positive is genuinely the most important thing when you go vegan. When you choose to be negative, you are causing yourself to be viewed as weaker. You can be of more help to the animals and our planet when you’re positive. People won’t look at vegans and feel inspired to look into veganism if they just see them moping around depressed and miserable.

If you can remain positive, you have more power.

After all, what are the ultimate goals of the vegan movement? One surely is to bring an end to the exploitation of animals. To do this, we must try to help people make the connection, make changes and take a stand against the food system as it currently exists.

Accepting that the truth behind the food system is messed up is important, but dwelling on that will not help the vegan cause or your mental health. Remembering that it is also something that the majority of us have been blind to for years will help to keep you mindful when speaking to non-vegans. It will help you stay patient and respectful towards your loved ones if and when they don’t make the connection as quickly as you.

Apart from positivity, acceptance is an important thing to focus on. We are all wired differently and the conditioning runs deeper in some people. This is important to remember and will help you feel less frustrated and alienated from non-vegans.

At the end of the day, we cannot force people to change so rather than focusing on changing others, concentrate on inspiring others and leading by example.

Accept that your relationship with humans may change and knowing what goes on behind closed doors may make it difficult to have a positive outlook, but work hard to not let that happen. Yes, you may not see things and people around you in the same way you did before, but you now have knowledge. And with knowledge comes power — power to educate others, inspire your friends and family, and bring about positive change in this world. 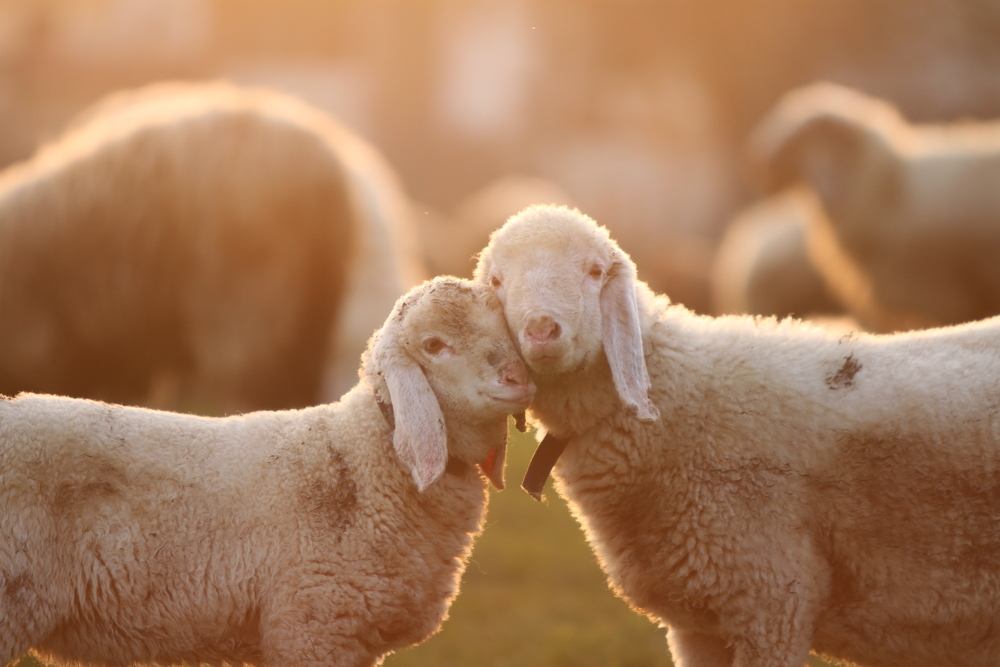 Definitely seek out and connect with like-minded people. Journeying through life can be tough at the best of times, but being vegan on your own can feel quite isolating. It makes things easier if you have people around you who view things the same way as you.

Try to find people who are passionate about the same things and who are fighting to make the world a better place. This will give you a sense of community — supporting each other through the ups and downs and helping keep each other uplifted.

If you want to take things further, get involved with activism. It can come in any form, from having conversations with loved ones and joining outreach groups, to starting and sharing petitions and bringing it into your work in some way.

Focus on the changes

It is easier said than done (and I don’t always practise what I preach) but for the sake of your own wellbeing, it is important to remind yourself of all of the things that are changing.

Concentrate on the things that are moving in the right direction, the plant-based products popping up everywhere you look, the increasing numbers of people going vegan, the companies that are becoming more conscious and making changes. and the documentaries that are coming out. This is all a breakthrough, and if someone had said this would all be happening even as little as a decade ago, people wouldn’t have believed it.

Within the last few years, veganism has gone mainstream. No longer is it viewed as a strange lifestyle that only hippies follow. Ethical veganism is now a belief protected by law and with more people demanding plant-based products for health, environmental and ethical reasons, the truth is that the food system is being challenged and evolving to meet the demands of consumers. The future is looking brighter for our planet.

Try to support ethical and environmentally friendly businesses that are doing the right thing and align with your morals. As Anna Lappé once wrote: “Every time you spend money, you’re casting a vote for the kind of world you want.” 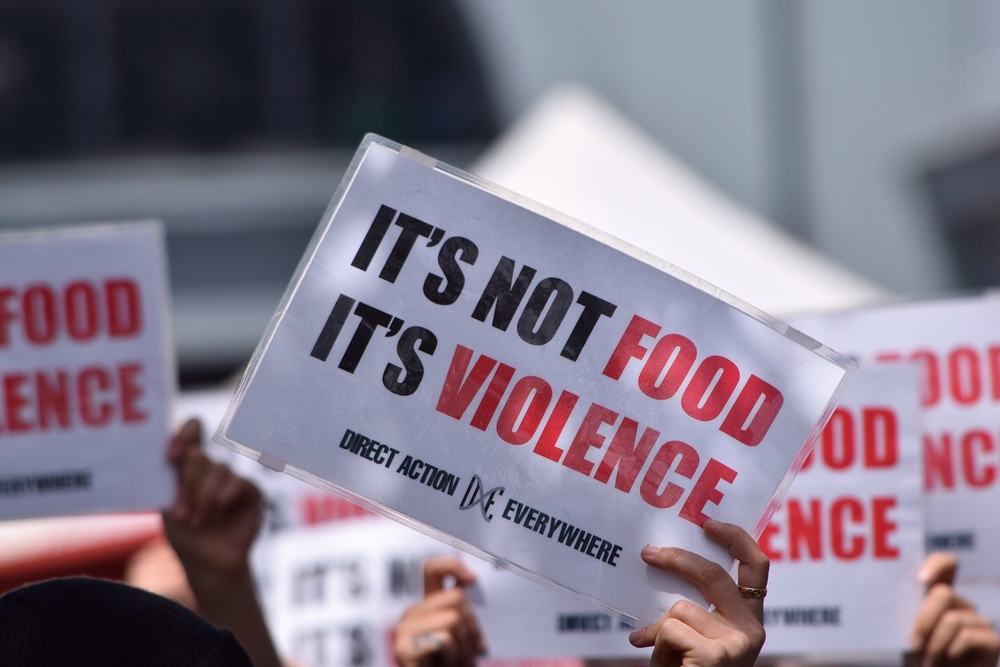 And at the end of the day, remember that just by being vegan, you are literally saving the lives of hundreds of animals every year and drastically reducing your carbon footprint. Oxford University states: “Eating a vegan diet could be the single biggest way to reduce your environmental impact on Earth.”

This fact alone should fill you with a deep sense of peace and pride. You are no longer contributing to industries that cause death and suffering and are living a life that promotes compassion and justice. These are things to be proud of.

So, hold your head up high — focus on the changes, balance the negative with the positive, accept that you can’t do everything and be the change you wish to see in this world.

Tina Newman
Tina Newman is a writer, makeup artist and qualified Animal Nursing Assistant living in Suffolk, UK. She is the author of the vegan children's book series Vivi the Supervegan and mother to two little supervegans of her own. Tina had been vegetarian for 21 years until she found out what happens in the dairy industry and in September 2017 she went vegan overnight. She has been a passionate animal rights activist spreading awareness and helping to educate others ever since.
Previous articleHow to be the best vegan ally
Next articleProjected end-of-century warming drops by 0.2°C after US climate summit