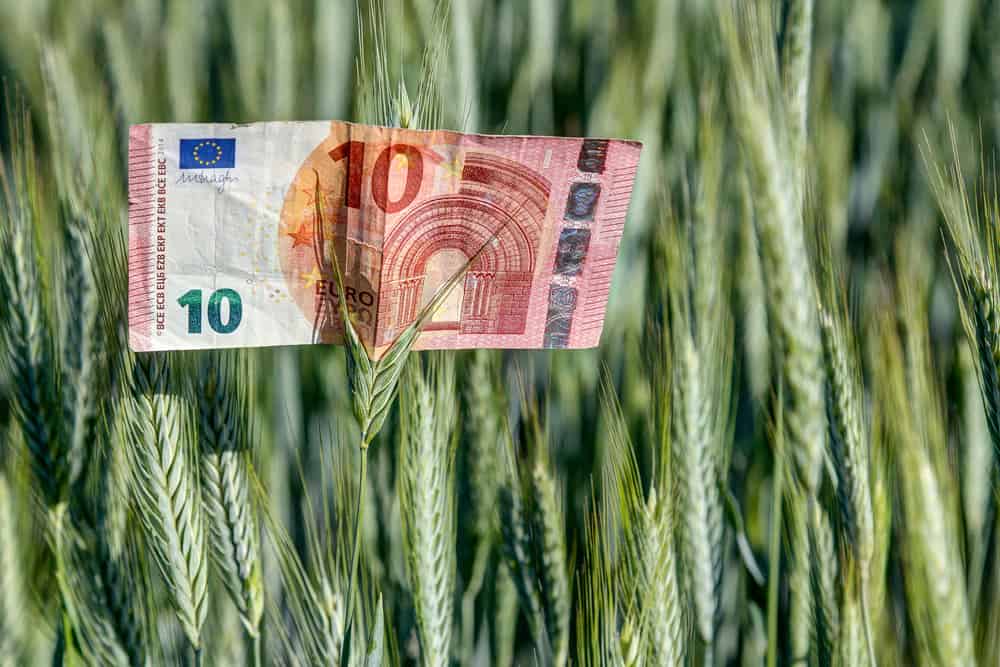 A new study assessed the impact of adding environmental costs of producing different plant-based, dairy and meat products to their price tags.

Prices of animal-based products, including both meat and dairy, should change and increase by a much larger extent to that of plant-based food when adding the climate costs of their production, according to a recent study.

Researchers from Germany’s University of Augsburg aimed to determine the “true cost” of the food we eat by monetising and quantifying their greenhouse gas emissions from agricultural production. The research only covered production in Germany, but the scientists suggested the method could be applied to other countries.

Climate costs are not reflected in the prices of food, but if they were, the change in difference between food categories would be stark. The food was broadly classified into plant-based, dairy and animal-based products. But there were sub-categories for each. Plant-based food comprised vegetables, fruits, cereals, root crops, legumes and oilseeds, while animal-based consisted of eggs, poultry, pork and ruminants. Dairy only had milk, as processing steps beyond the farms would be necessary to produce other dairy products.

The external cost differences were “especially large” between the three categories, with plant-based food associated with the lowest costs. Animal products had the highest costs “by far”, followed by dairy. Additionally, organic production methods would lead to far fewer emissions than conventional agriculture — 57% fewer for plant-based and 96% for dairy products.

Incorporating climate costs into the price of meat would increase it by 146%. Dairy products would be 91% more expensive, and fruits and vegetables 25%. “We ourselves were surprised by the big difference between the food groups investigated and the resulting mispricing of animal-based food products in particular,” ​said lead author Tobias Gaugler.

​Co-author Amelie Michalke added: “If these market mispricing errors were to cease to exist or at least be reduced, this would also have a major impact on the demand for food. A food that becomes significantly more expensive will also be much less in demand.”

The researchers stated that a decline in animal-based product consumption could have a significant impact on land use, freeing an enormous landmass and allowing for expansions to organic farming. They also noted that the appreciation of food would rise with its costs factoring in the climate, which could result in lower levels of food waste.

Anay Mridul
Anay is journalism graduate from City, University of London, he was a barista for three years, and never shuts up about coffee. He's passionate about coffee, plant-based milk, cooking, eating, veganism, writing about all that, profiling people, and the Oxford Comma. Originally from India, he went vegan in 2020, after attempting (and failing) Veganuary. He believes being environmentally conscious is a basic responsibility, and veganism is the best thing you can do to battle climate change. He gets lost at Whole Foods sometimes.
Previous articleOat milk brand Otis is building New Zealand’s first plant-based milk factory
Next articleVegan bodybuilders: beefing up without kowtowing to the meat industry