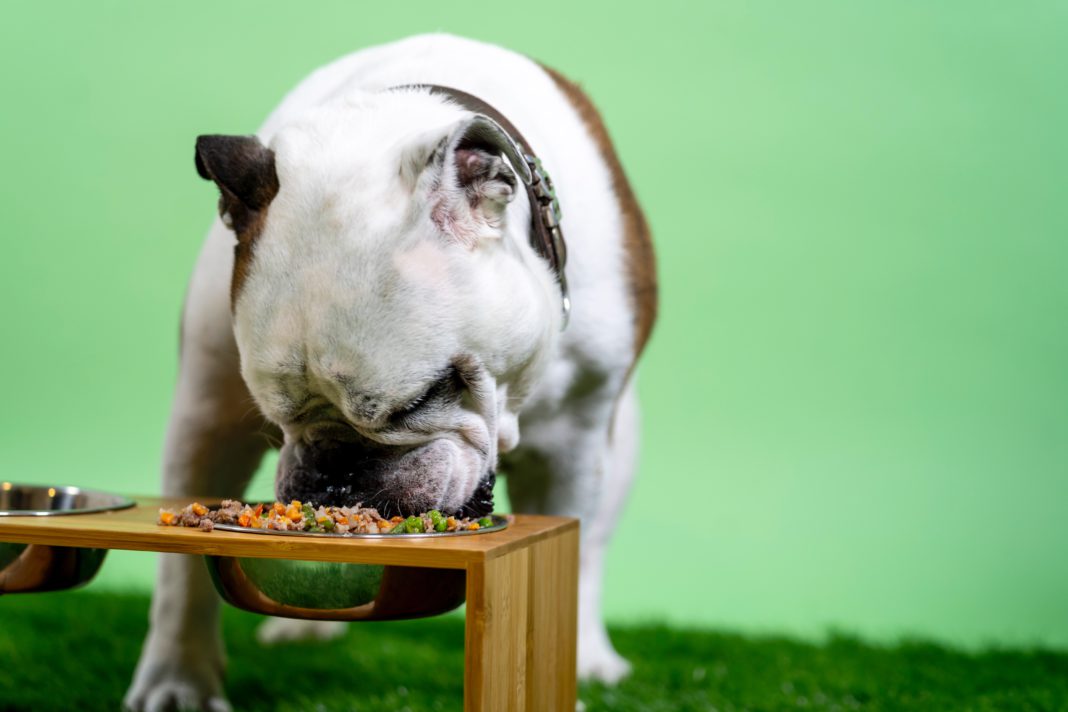 According to a recent study published in Plos One, a vegan dog food is healthier and safer for dogs than conventional meat-based diets, as long as it is nutritionally complete.

Researching the diet and lifestyle of more than 2,500 dogs across a year long study, owners completed a survey to identify key trends and indicators of health. For example, they were assessed on how often they attended the vet as well as the relevance of 22 common illnesses.

And following the completion of surveys and researcher analysis, it was found that almost half the dogs who were fed conventional meat-based diets required non-routine medication; this is in contrast to only a third of the dogs fed a vegan diet.

Within the sample, some dogs were fed raw meat diets; and these were only considered slightly healthier than the vegan dogs overall. However, this analysis could be slightly flawed as they were, on average, a year younger.

As a breakdown, the study included 2,536 dog owners about a single animal. Just over half of these dogs ate conventional meat-based diets, a third were given raw meat and 13% ate vegan diets.

The study was led by Professor Andrew Knight from the University of Winchester. He commented: “Our study is by far the largest study published to date. It revealed that the healthiest and least hazardous dietary choices for dogs are nutritionally sound vegan diets.

“The raw meat diet appeared to have marginally better health outcomes. But those dogs were significantly younger, which gives them a health advantage. A substantial body of prior studies have also shown that raw meat diets are much more contaminated with pathogenic bacteria and parasites.”

This research follows closely after we gave details of plant-based dog food company, Omni was looking to pay one lucky dog owner £30,00 pro-rata to feed their dog a plant-based diet for three months. The aim of this project was based on the back of Omni’s vision of helping dogs to live healthier lives whilst also lowering the carbon paw print on the planet.

If you are looking for the best vegan dog food for your canine companion, then you might find our article detailing our favourite vegan dog food brands, particularly useful.

It’s a hotly discussed topic so we’d love to hear what you think about vegan dog food brands vs conventional meat varieties.

Alice Soule
Alice Soule is a Writer and Editor, and graduated with a BA in Social Policy. She is passionate about veganism and animal rights but equally has a love of sports, reading, and drinking tea. Alice is a perpetual dreamer and recently finished writing her first novel. As yet to be published...because she's already dreaming up the next story...
Previous articleSelfridges to be the world’s first department store to serve New-Meat in its restaurants
Next articlePerfect for brunch…here’s our list of the best vegan bacons