Supermarkets and sustainability: How are the Big Four doing? 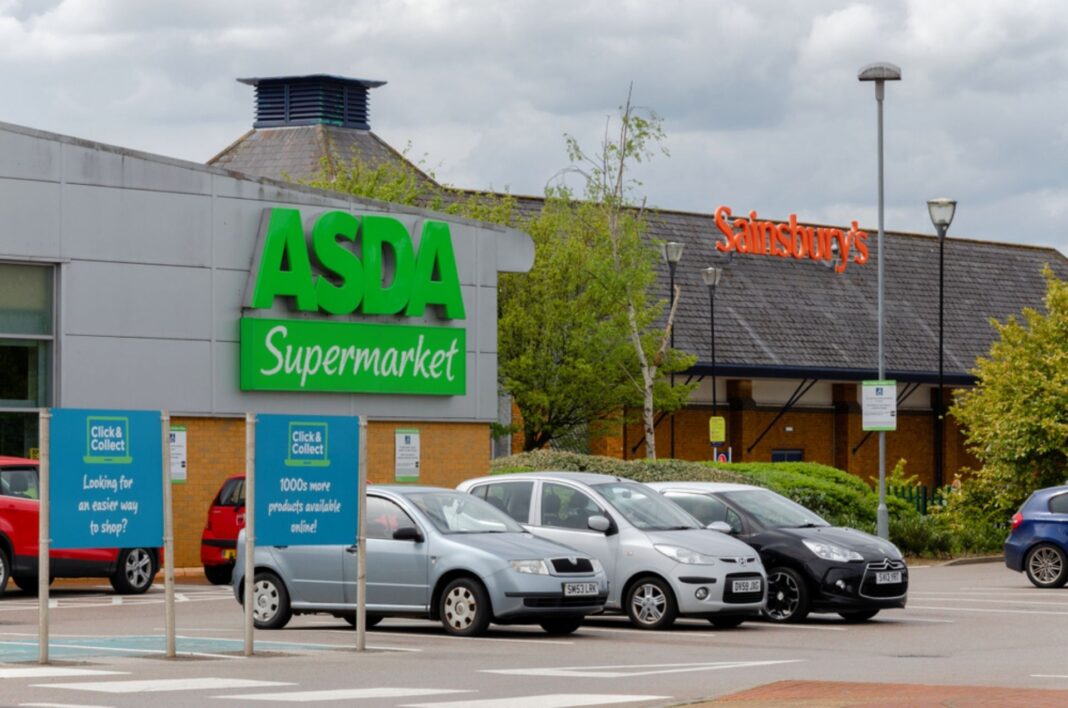 With 17% of UK households eating less meat, the Big Four supermarkets are doing their bit to win over customers by releasing new vegan products and pledging sustainability measures.

Asda recently announced that 359 of its supermarket stores will have a dedicated vegan aisle. This is a huge commitment by the retail giant, proving that it is equipped to meet the demands of the modern-day consumer. In fact, figures show that sales of its plant-based products have increased by 275% year-on-year.

From visiting my local Asda store here in London, it’s clear that the company is truly committed to its vegan section, as it continues to roll out more delicious yet affordable ready meals such as the BOSH! Falafel Kit, retailing at just £1.99, and its own brand lentil and rice bowls for £1.50. Commenting on the launch of the new vegan aisle, Asda buying manager Sarah Thornewill said: “We understand that customers want a quick and simple shopping experience. And this shouldn’t be restricted by dietary requirements.”

I spoke with an Asda sales associate to see if he could see a growth in the plant-based range from the front line. “Yeah, a good 25% to 30% of customers I see at checkout have some sort of plant-based product in their trolleys. And to be fair, I understand why, because Asda has a fantastic range of products and some of it is really tasty.”

I also asked if he was aware of any ongoing sustainability campaigns within Asda. “Not really, I see posters and stuff in our break room that focus on sustainability but it’s not something we are told about. I think that’s for the higher-ups to worry about.” And herein lies the issue. Surely supermarkets would want all staff, from the ground up, to have knowledge about sustainability projects and how they can help, as well as being able to give customers information about how they can help too. This is something that needs to change.

How are the other supermarkets doing?

Sainsbury’s and Morrisons are no strangers to endorsing the vegan message and taking sustainability seriously. Sainsbury’s was the first UK supermarket to obtain a Grade A from Carbon Disclosure Project for two years running, while Morrisons has set its sights on 100% recyclable packaging by 2025.

But supermarkets can only do so much on their own to save the planet. They need to form real and meaningful partnerships with conservationist and sustainability organisations in order to set realistic goals in things like reducing waste and saving energy, as well as taking expert knowledge on board to do their bit in the fight against climate change.

Undoubtedly, the biggest of the four is Tesco. With over 3,000 stores in the UK, the company is essentially a national figure. But it’s not just the number of stores that is plentiful, its list of vegan items is huge and growing. From 2018, there has been as a 48% rise in plant-based food, from 181 to 267 items.

Tesco is certainly an ambitious company, announcing recently that it has set a target increase of 300% in sales of plant-based meat, from the 2018 figure. But it’s not all data and statistics for the blue brand, as its partnership with the World Wildlife Foundation (WWF) proves.

The UK’s largest supermarket’s impressive Little Helps Plan aims to eliminate deforestation from its products this year and make its packaging fully recyclable and compostable by 2025. This is in line with the WWF’s Living Planet Report, a harrowing reminder of how depleted our relationship with the natural world has become.

The report’s saddening conclusion found that wildlife populations have declined by 60% since 1970. With overfarming in the Amazon, and the extinction of up to 2000 species every year, it was no surprise when a Guardian survey revealed that 80% of shoppers want supermarkets to sell sustainably produced products. But what is being down right now is not enough.

Tesco and Sainsbury’s are in a head-to-head competition to be the more sustainable retailer. The orange brand boasts 14% annual energy reduction, while the blue brand has put its money where their mouth is and promised £10 million to save Brazilian rainforests as well as calling on the government to ensure all supermarkets are deforestation-free.

The word ‘all’ is very important here, because, in reality, it’s not a competition. It’s about how everyone can work to together in a collective effort to ensure that we do our bit to save our planet, one ready meal at a time.

Matt Donaghy
Matthew is a journalism student from Ireland, living in London. He is an avid musician, a keen reader and always looking to delve into new things. Motivated by his vegan friends, Matthew is open to exploring the world of vegan subcultures and how they link with the world around us. You’ll probably find him in a hip London music venue listening to new bands and finding new things things to write about.
Previous articleThe winners of the World Plant Based Awards 2020 are out
Next articleBecoming a Buddhist vegan: When cultures collide