Sustainable periods: Why plastic and chemicals make most products damaging to the environment 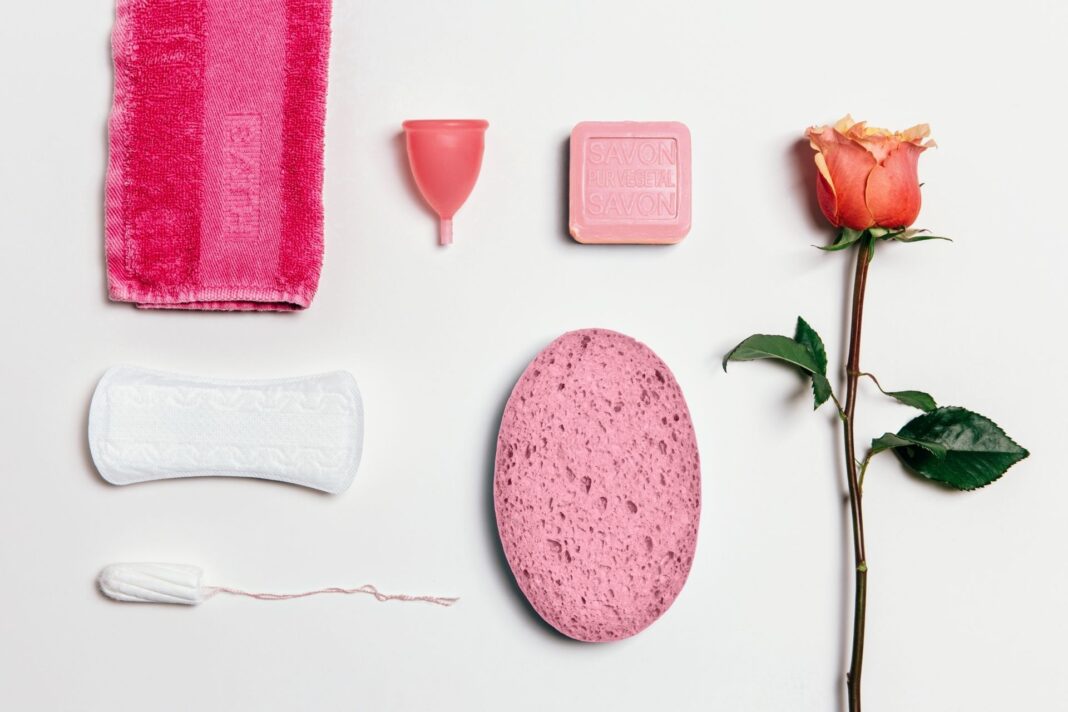 A majority of period products aren’t biodegradable, are largely made of plastic and can have harmful side effects. So how do women stay sustainable and safe on their period?

Intimate feminine hygiene is notoriously limited and flawed, with few options and a severe lack of education about it, leading to a taboo around periods. According to the Women’s Environmental Network, 58% of women have felt embarrassed simply because they were on their period.

Tampons and pads are the most common options provided to young women when they begin to menstruate, a trend usually continued into adulthood.

So how much do we actually know about the products we use monthly? One of the biggest issues regarding period care is sustainability, an issue I only really came to understand in the last few years.

Most tampon and pad brands aren’t biodegradable or environmentally-friendly; 90% of a menstrual pad, and 6% of a tampon, is plastic. Combined with packaging, period products create 200,000 tonnes of waste annually in the UK — it’s far from sustainable.

Although there are some cardboard tampon applicators, they usually have a plastic coating that makes them unrecyclable. The more common plastic tampon applicators are made from polyethylene and polypropylene, the plastics found most abundantly in the ocean. They also cannot be recycled due to sanitary concerns.

Additionally, most tampons are made from a blend of cotton and rayon, which is a rougher synthetic fibre. Cotton farming consumes 15% of all insecticides and 6.8% of herbicides used worldwide. Once thrown away, period products fill up landfills worldwide and break down into microplastics, which enter the food chain through consumption by wildlife and humans.

Let’s put this all into perspective: on average, a person who menstruates will get a period about 450 times in their life — that’s a lot of period products. In one lifetime, a woman could use 12,000 tampons, and every year on average, 2 billion menstrual items are flushed down Britain’s toilets. That’s a massive amount of waste polluting oceans and piling up in landfills. 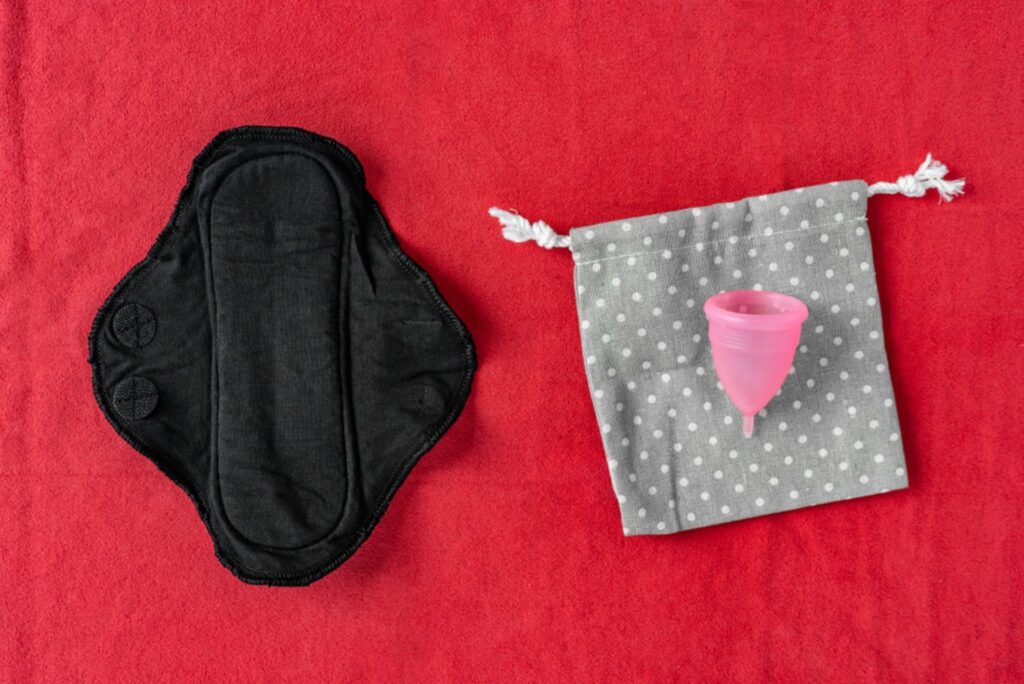 If the waste of period products wasn’t enough, tampons have also been associated with toxic shock syndrome (TSS), a rare but serious disease that can cause death. It’s caused by bacteria getting into the body and releasing toxins. Therefore, it’s important that tampons are made safely and with minimal chemicals.

This issue stretches further back than we realise. Women were first alerted to problems with tampons in the early 1980s. Many fell ill or died due to TSS, and those who didn’t had to live with the condition for the rest of their lives.

Toxic ingredients usually found in tampons include aluminium, alcohol, fragrances, bleach and dioxin, a chlorine-compound linked to cancer. Dioxin is a known carcinogen that the Environmental Protection Agency states can cause cancer, as well as reproductive and immune system damage. They also absorb the natural moisture of your vagina, leading to dryness and an increased risk of cuts, also heightening the potential for certain STIs.

So not only are most period products damaging the environment, but using them poses a risk to women through exposure to chemicals and toxins.

The societal taboo when it comes to talking about being on your period contributes to the overall lack of awareness on these issues. By opening up discussions with others about periods, you can reduce the stigma around them, whilst also bringing awareness to the issues of sustainability in period products.

There are many brands, like Natracare, The Honest Company, Thinx and Seventh Generation, that offer vegan and sustainable tampons, pads, period underwear and other period products.

For more alternatives, check out our Ultimate Guide to vegan and sustainable period products.

Yasmin Jafar
Yasmin is a journalism undergraduate at City, University of London who is a massive foodie — especially for anything dessert- or coffee-based! She’s passionate about food, its history, and researching and reviewing different diets around the world.
Previous articlePlant-based milk expected to replace dairy in food service, according to new market report
Next articleImpact Snacks: The startup creating vegan snacks in edible plant-based packaging