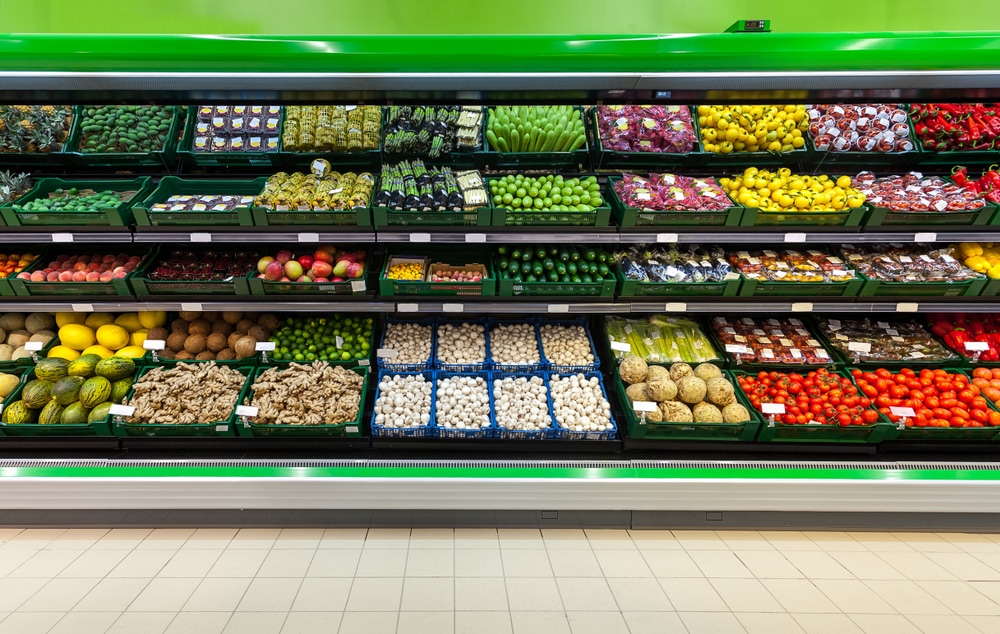 The current food apartheid and systemic racism in the American food system is marked by historical beliefs and practices.

Every weekend, I drive to my local health food store where I know I am guaranteed to find all my great vegan organic finds and specialty products. But what about people who live in areas where their local corner store only has the basics such as canned foods and soft drinks?

Food apartheid is when grocery stores pick specific locations based on the zip codes and socioeconomic status of neighbourhoods. Sure, these convenient and small grocery stores have food, but nowhere near healthy. The communities with high poverty rates, especially among minority racial and ethnic populations, are at an extreme high in diet-related illnesses.

Dr Branca, health and development director at the World Health Organization, says: “The developmental, economic, social and medical impacts of malnutrition are serious and lasting. Nutrition is the main cause of death and disease in the world.”

To talk about the current systemic racism and food apartheid in the United States food industry, we have to look at history. Back in 1920, there were around 949,889 Black farmers. Today, the reported number is 45,508, making up for only 1.3% of the total farmers in the US. It is no secret that racism and white supremacy were built in the DNA of the American food system. The fall in the number of Black farmers is a result of decades of discrimination and backlash against the land they owned.

Non-profit organisations like the National Black Farmers Association were created because of the discrimination in their dealings with the US Department of Agriculture agencies in their states. For decades, Black farmers were being denied access to loans and subsidies provided by the government. While they were being provided to white farmers, government loans and other forms of aid were also denied, which resulted in many of them to lose their farms and homes.

Another story of how systemic racism currently plays in the food system is what’s happening in North Carolina. Hog farms, which are the state’s largest industry, passed House Bill 467, which limits the damages that residents can collect against hog farms. This billion-dollar industry primarily clustered in the eastern part of North Carolina has its hog farms collect billions of gallons of untreated pig faeces and urine in what are essentially cesspools. They dispose of the waste by spraying it into the air that the residents breathe in.

The North Carolina Medical Journal states that people in the area — which is a majority of African Americans — have developed cancer and asthma-related conditions because of these toxins sprayed in the air. There are roughly 4,000 waste lagoons of pink sludge scattered across eastern North Carolina, which harbours bacteria known to pollute waters. A class-action lawsuit was filed by 500 residents, mostly from African Americans against Murphy Brown, which is North Carolina’s leading hog producer.

Systemic racism and food apartheid run deeper than this, as the food injustice crisis has been clearly an ongoing problem for decades. Luckily, local farmers and activists are coming together to create programs and local farms to teach the locals and children how to garden and eat healthier.

Rise and Root Farm, located in Chester, New York, is a women-owned farm by food justice activist Karen Washington. It is committed to engaging rural and urban communities through food and farming. It works with community gardens and urban farms in New York City and beyond. Its motto is to “care about justice and equity and building a strong local food economy”. EcoVillage in Ithaca, New York, was created to serve as an education centre to help educate local communities. It offers programs online and in-person on how to farm, permaculture design, as well as working with the youth and offering internships.

Startups like Everytable offer healthy fast-food to underserved communities with little to no access to nutritious food, as well as affluent neighbourhoods. It prices its meals according to the neighbourhoods it serves. Its mission is “to transform the food system to make delicious, nutritious food accessible to everyone, everywhere.”

Programs and startups like these are what could help Black farmers be on the rise again, areas with food apartheid have access to nutritious foods, and decrease diet-related illnesses. We need to delve more into organic farming, green building, sustainable communities and healthy living like our ancestors did. The attention and awareness on systemic racism and food apartheid are louder than ever, with hopes of putting an end to the crisis on malnutrition in our communities.

Tijen Najarian
Tijen holds a certification in Vegan Nutrition, and Chinese Medicine from the University of Hong Kong. When Tijen was diagnosed with Crohn’s Disease at age 23, she set out on a path that would dramatically change the course of her life. After years of pain, struggles with the effects of medication, and countless differing opinions from Western doctors, Tijen put her trust in a holistic practitioner and began educating herself on natural medicine and healing remedies. Upon learning that certain foods are inflammatory to the gut microbiome, she chose to cut all animal-based foods from her diet. Based in New York City, she has been in remission for five years and has been blogging her health journey and struggles inspiring many to go vegan themselves, a decision that would ultimately lead to her brand Tijen the Vegan.
Previous articleIs Colgate vegan? A look at the toothpaste’s ingredients
Next articleVegan meals cheaper and faster than meat and fish, reveals new data