Taiwan’s plant-based meat market is on the rise 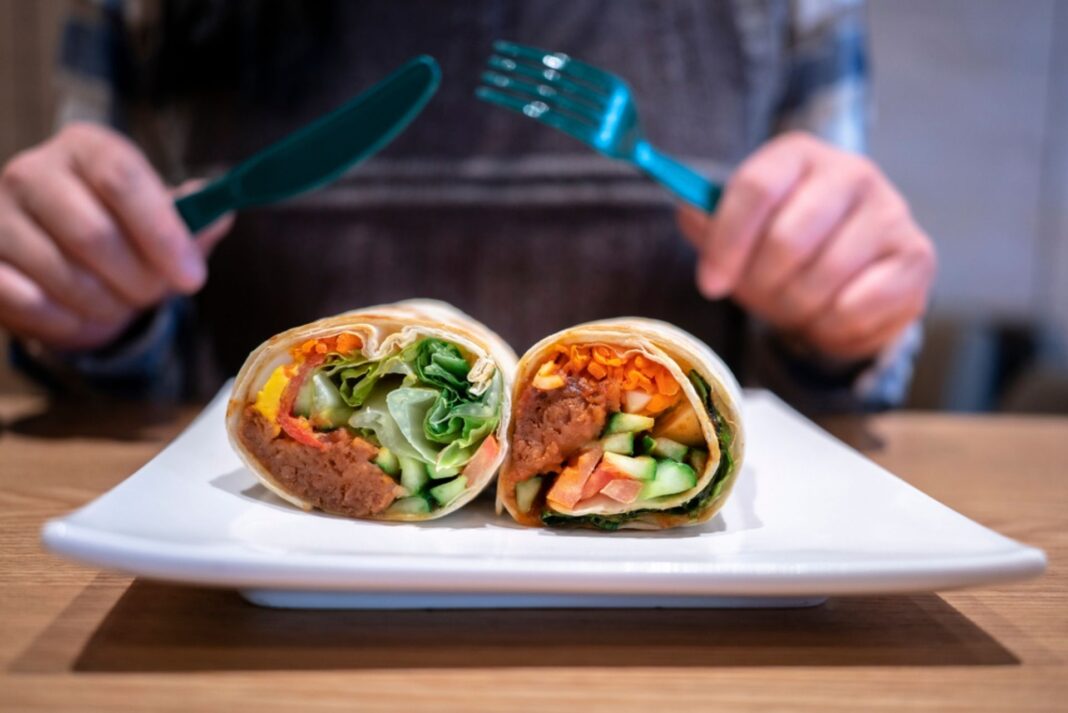 Taiwan, Asia’s most vegan-friendly city, is seeing a surge in its plant-based meat market, as coffee and convenience shops foray into the $2 billion industry.

As Taiwan’s vegetarian population rises, up from an estimated 2.5 million in 2018 to a reported 3.3 million in 2019, and with veganism continuing to grow in popularity, big brands are keen to capitalise on the plant-based meat market’s potential.

Coffee chain Starbucks, major Taiwanese convenience store FamilyMart, and retailer Carrefour are among those selling just some of the $2.09 billion worth of vegan meals sold per year in Taiwan; the global vegan food market is predicted to be worth over $24 billion by 2026.

By adding three vegan items, featuring Beyond Meat products, to menus of its branches in Taiwan, Canada, US and Hong Kong, Starbucks saw its sales go up by 10%.

FamilyMart, which successfully launched Beyond Meat burgers in November 2019, started selling a selection of frozen vegan meat earlier this year; it has been selling over 10,000 units a day since.

Carrefour, which stocks various mock meats noted that its main consumers are people in their 20s and 30s — a tech-savvy group inclined to try new foods.

The main consumers of the products are people in their 20s or 30s, a tech-savvy group inclined to try out new products.

A tradition of Buddhism is combining with growing awareness, particularly in young people, of environmental and ethical concerns. Buddhist monk Shi Hue-shou told the Taipei Times: “To be exact, there is no true law in Buddhism that says you cannot eat meat. But people believe that by eating less of it, you can become more compassionate and improve your karma.”

Taiwan’s capital, Taipei, was named Asia’s most vegan-friendly city by PETA in 2016, with its “vibrant” and “flourishing” vegan scene.

The religious, cultural and modern inspirations, including food scandals, driving the rise of veganism, makes “Taipei’s vegan scene is the most dynamic in Asia, thanks to numerous restaurants that offer cutting-edge vegan meals and a powerful community of animal advocates”, according to PETA’s press release.

Jessica Fox
Jessica has been vegan for nearly 20 years; over the past 8 years, she has been actively involved in the London vegan community, organising and hosting a variety of vegan events.She also regularly hosts walks, potlucks, and art/creative writing workshops. Jessica is an artist, writer, and genealogist; she loves photography, swimming, and walking in the countryside and seaside.
Previous articleVegan makeup blogger Amber George: ‘We should speak up against all oppression’
Next articleTracye McQuirter: Helping African American women’s health through veganism