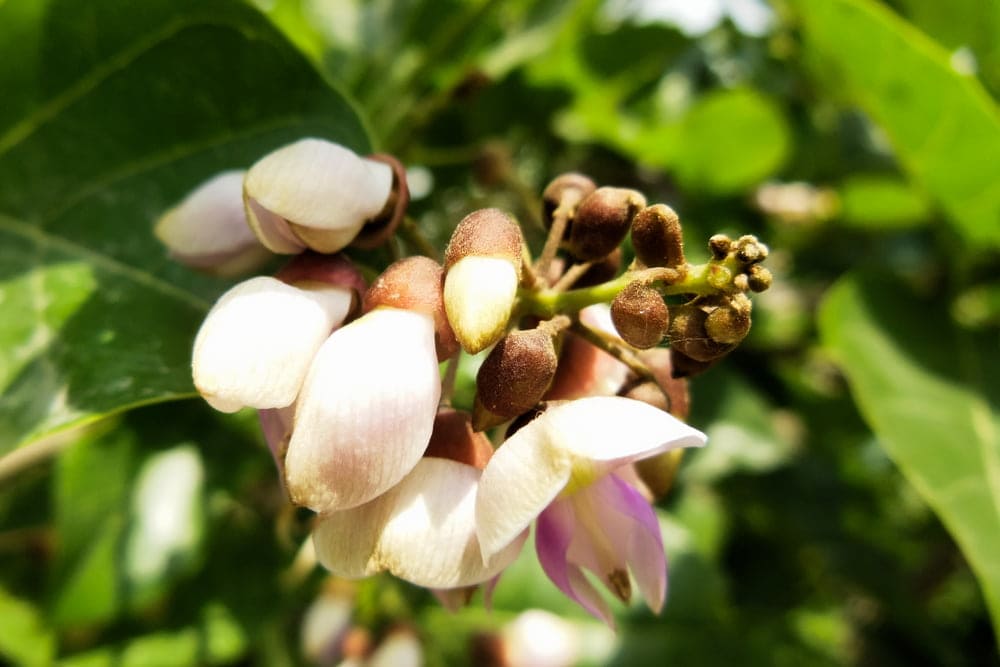 TerViva has announced it will be creating the world’s first organic and fairtrade Pongamia bean supply chain in India.

It was in March when the company announced it would be targeting the US and Asia with its Pongamia food products. The company has decided. It will be targeting India due to the country’s “long history” of the tree. And will benefit local communities.

Millettia pinnata, also known as the Pongamia tree, is a species of tree in the pea family.  Which is native to eastern and tropical Asia, Australia, and Pacific islands. TerViva will not be using the plant for its ayurvedic properties but as a protein source for plant-based food products.

Speaking to FoodNavigator, Naveen Sikka, the founder, and CEO of TerViva said the reasoning behind using Pongamia as it is healthier, more sustainable, carbon-negative, and affordable than palm and soy.

The plant can also yield four to five tons of beans per acre. As compared to soy, and beans are capable of surviving in immense conditions. Pongamia is also a legume tree that fixes nitrogen. Which makes it a prime target for reforestation projects over the years.

The company wants to use it to make products like Pongamia flour. Because of its gluten-like properties, protein isolates for beverages due to its excellent solubility, as well as protein oils.

This entire process has taken TerViva 10 years to perfect. The company has been able to gather several hundred tons of beans for processing.

It is also in the process of securing an organic certification in India for the supply chain. Which will make it the world’s first certified organic and fairtrade bean supply chain.

Sikka added: “Pongamia trees are indigenous and well-known to the Indian subcontinent [where they are often for land restoration] due to the resilience to flood and drought conditions, ability to sequester carbon and replenish soil health.

“India has a long history of wild-harvesting Pongamia beans [as] fuel or for Ayurvedic purposes, [but our innovations to use Pongamia as a healthy oil and protein flour will enable] smallholder bean gatherers to benefit from the greater value Pongamia beans offer.”

Anam Alam
Anam is a freelance writer for The Vegan Review and a student studying journalism. She is a passionate writer who possesses a range of skills ranging from audio, video, editorial and creative writing. Her goal is to educate the public and the world with stories that she feels need to be talked more about in society.
Previous articleThe 9 best recipe blogs every vegan should follow
Next articleOctavia Spencer stars in Beyond Meat’s first-ever TV ad