That Vegan Teacher: is Miss Kadie educating the masses or harming the cause? 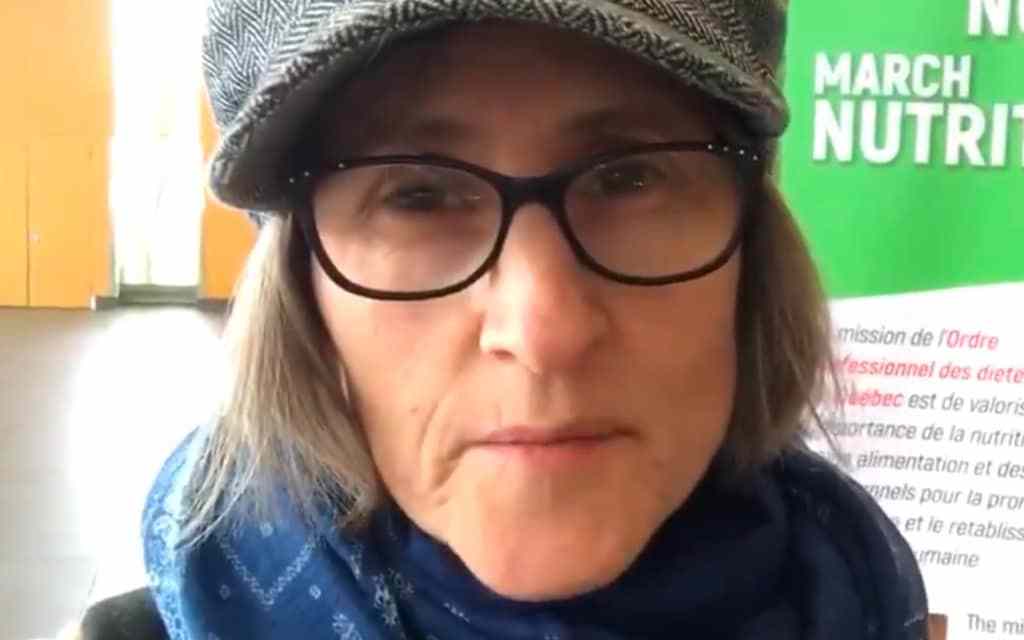 Who is That Vegan Teacher and why is she a controversial figure being simultaneously celebrated and chastised by vocal vegans everywhere?

Kadie Karen Diekmeyer, also known as Miss Kadie and That Vegan Teacher, is a TikTok sensation that has garnered a lot of publicity recently, and not all of it is good.

Sure, she’s a passionate vegan that seeks to raise awareness, fight for animal rights and convince people to join the ranks of plant-based living, but the method of delivery has left some fellow vegans seeking to distance themselves.

Proving that TikTok isn’t just for teenagers with a knack for picking up choreography, That Vegan Teacher has 1.5 million followers, whom she regularly treats to cheerfully out-of-tune singing and impassioned monologues about the virtues of treading gently and protecting the animal world. No harm there, right?

Well, fellow vegans have started to turn against Miss kadie, after she voiced some, let’s call them, controversial opinions about ‘veganophobia’ and ‘coming out’ as vegans. 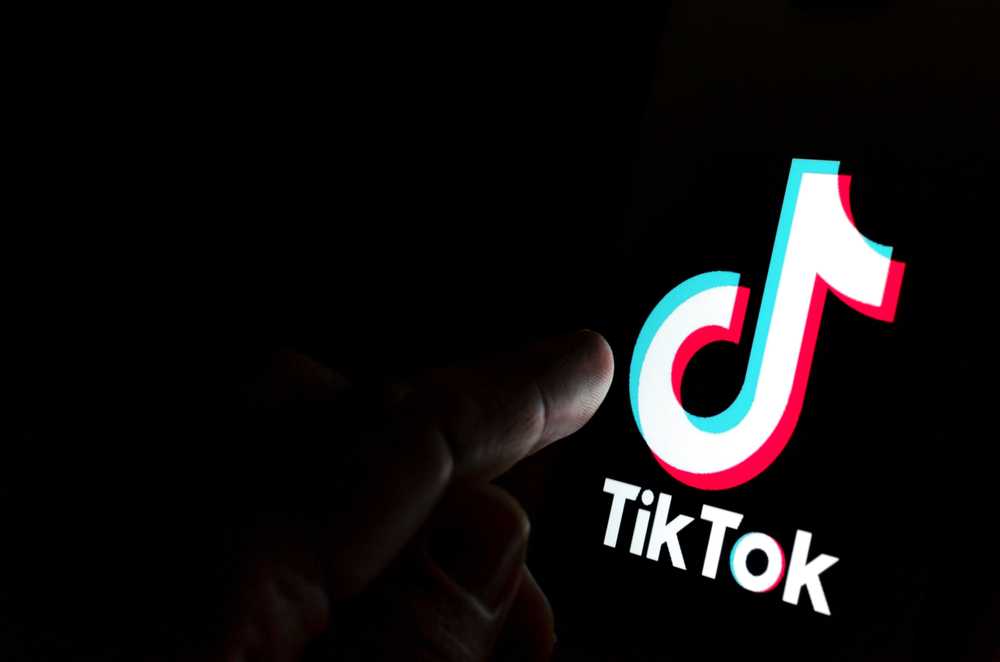 To get to the crux of the matter, That Vegan Teacher has come under fire for suggesting that individuals coming out as vegan is more special than coming out as a member of the LGBTQ+ community. Did we just hear you suck air through your teeth? We had the same reaction. It’s an uncomfortable and odd read, isn’t it?

The outburst came in response to a TikTok user saying it was less special to come out as vegan, with Miss Kadie responding: “You’re absolutely wrong. Coming out as a vegan animal rights activist — as someone who cares beyond themself — is much more special than it is to come out as a member of the LGBTQ community. Coming out as a member of the LGBTQ community is an entirely selfish act. It’s talking about you only. It’s not talking about the things you’re going to do to better the world.”

She didn’t stop there, though. “Coming out as an animal rights activist is talking about the animals — others, not just you. In fact, it is a completely unselfish thing to do. Yes, I’m not saying [coming out as LGBTQ is] easy in different societies, and different religious backgrounds. But if you’re in a religion that treats you badly, just change your religion. We’ve been over this before.”

Yikes. No wonder former supporters have been quick to distance themselves, though it is worth noting that a few followers heralded the response as “spot on”. 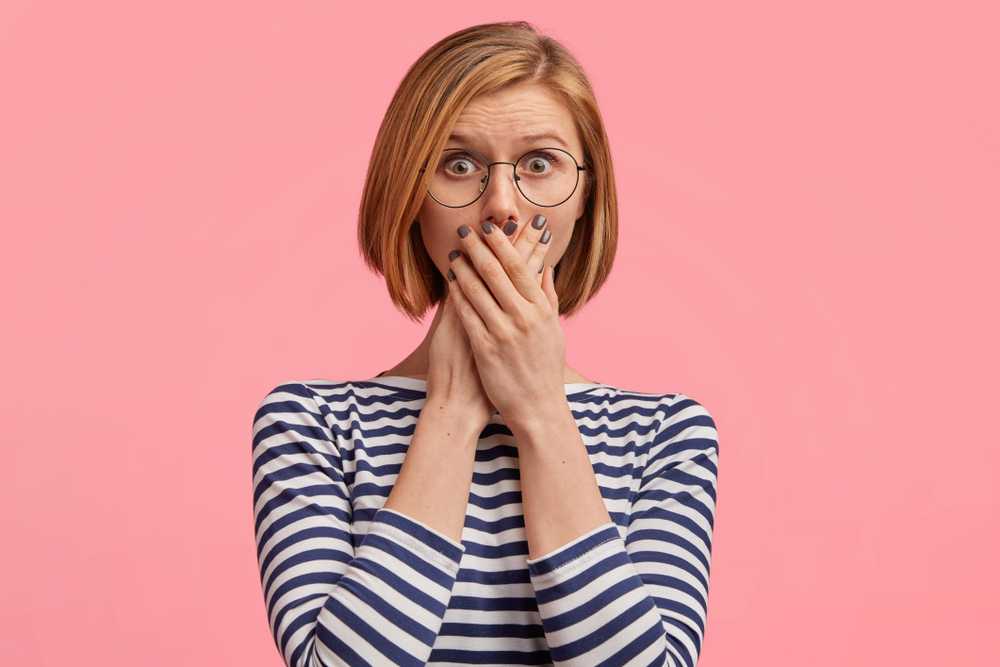 It’s staggeringly easy to polarise arguments like this. In black and white, what That Vegan Teacher said is reductive and unhelpful, not to mention offensive to a large community of people who have struggled with acceptance and self-identity, but let’s take a moment to pause. Good people say silly things, especially in the heat of the moment, or when they are so passionate about something that it clouds all other rational thoughts.

Miss Kadie is still a voice for the animals and intrinsically means no harm, she is just a little more blinkered to the human condition than that of the animals she fights for. There is a balance to be found here and while she seems uninterested in finding it, maybe we should all be more understanding.

Or perhaps we should just back away slowly, to let her get on with it, while seeking out more positive activist role models? Hmm. Now that’s a conundrum and a personal decision for each of us to make.

Amy Buxton
Amy is a committed ethical vegan, raising a next generation compassionate human with her husband and their beloved dog, Boo. A freelance writer with a background in PR, she decided to use the COVID lockdown period to refocus her client base and has come to The Vegan Review as a senior writer and editor, before moving into her external content director role. "What we should be doing is working at the job of life itself" is Amy's mantra, courtesy of Tom from The Good Life.
Previous articleWorld Vegan Month: Being plant-based in Sri Lanka
Next articleWhat my week in Sri Lanka taught me about veganism