The best vegan cheeses…well, according to us 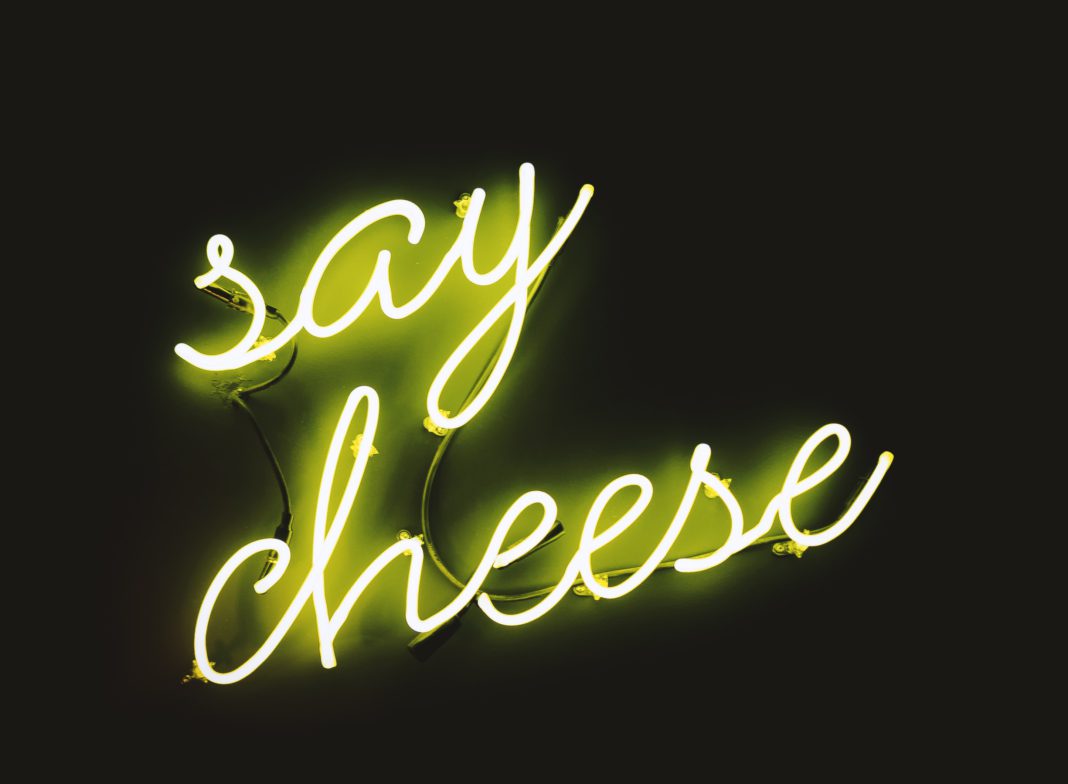 Before we begin, let’s start out by saying that we know vegan cheese often has a terrible reputation. Many moons ago when vegan cheese was a new phenomenon, it really wasn’t the best. In fact, it was often very bad. BUT thankfully in the name of progression, we are now gifted with a huge range of glorious vegan cheeses, in varieties we could previously only dream of. This is why we thought we’d narrow down the search for you by way of our personal list of the best vegan cheeses on the market. All of which are pretty easy to find.

But we know there are many more amazing brands out there. We’d love to hear your thoughts; what would be on your list of best vegan cheeses?

What is vegan cheeses even made of?

Typically as a base, vegan cheese is made from a variety of nuts, usually cashew, almond and macadamia. Some brands use soy, whereas others use coconut. It varies and you need to try out a few brands to see which taste you like best.

Artisan cheesemakers usually stick with a nut-based cheese because it’s more reactive to the ageing process. And following differing lengths of fermentation, a cheese can achieve a really creamy and versatile taste.

Thankfully for us, the sources used for vegan cheese contain healthy fats and are, of course, void of any animal products such as rennet that you find in dairy cheese.

So in the spirit of sharing, we thought we’d share with you some of our favourite finds. There’s a variety of types included in this list, partly to show just the range of what’s on offer. But also because we absolutely love vegan cheese and need at least one for every occasion. 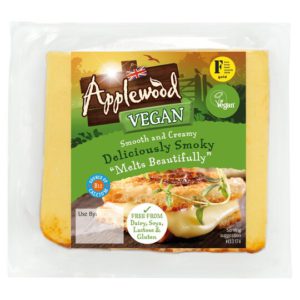 Ok, I’m starting with a personal favourite here. Applewood smoky cheese is an incredibly versatile and frankly very delicious option. It melts beautifully and retains its smoky taste. There is no weird aftertaste and generally, it’s just a wonderfully, flavourful cheese. It’s great melted onto a burger or as a cheese toastie. It contains added B12 and calcium. 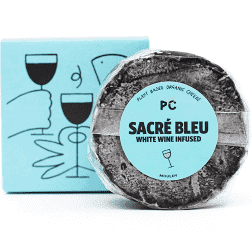 Ok, slightly more expensive than the others but hear us out. This cheese is special! Palace Culture’s entire range of vegan cheese could have made this list but obviously, that would make boring reading. They describe the current batch of Sacré Bleu as a creamier gorgonzola, infused with Italian sweet wine. Each batch is handmade in a kitchen in Bermondsey, London so you can appreciate the work that goes into each cheese. It’s divine and tastes like a real treat. 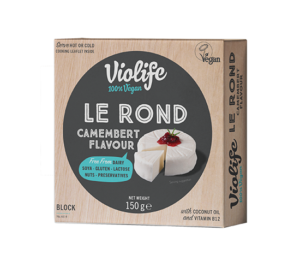 In my household last Christmas, I think this particular cheese became an individual food group. Warm it up in the oven and it softens like a traditional camembert. It works perfectly as a dip for crusty bread or just devouring on its own. Made with coconut oil and added B12, it’s free from soya, gluten, nuts and preservatives. 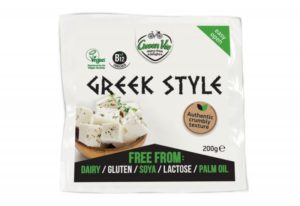 One cheese that I initially missed when I became vegan was feta. But with Green Vie, it’s all good because their Greek style vegan feta works exactly the same as traditional feta. Fortified with B12, this product is made from coconut oil. Perfect for cubing of crumbling for salads. 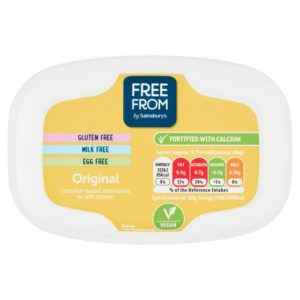 Ahhh cream cheese sandwiches hit with the nostalgia. And for us, the Sainsbury’s Original soft cheese version is the best. It has that tangy creaminess you get with traditional cream cheese but no weird coconutty taste. It’s made with soya protein and coconut oil and is fortified with calcium. Cream cheese and cucumber sandwich anyone? 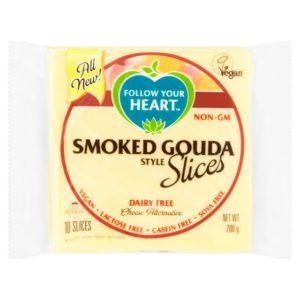 Melts well, lovely texture and a deliciously smoky flavour. Literally, what more could you want? We love that this one is already sliced up, so it’s the perfect addition to any burger or melted cheese sandwich combination. 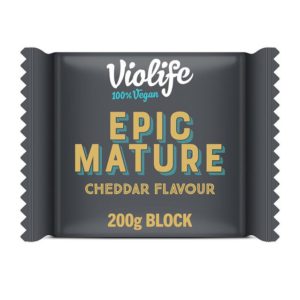 Classic block of cheddar cheese that tastes gorgeous, is breakable in texture (rather than bendy) and great used in any ways you’d traditionally use cheddar cheese. This one doesn’t melt without a little convincing so add a drop of plant-based milk and it melts perfectly. Or just cut off a chunk and eat it alone. Delish.

Alice Soule
Alice Soule is a Writer and Editor, and graduated with a BA in Social Policy. She is passionate about veganism and animal rights but equally has a love of sports, reading, and drinking tea. Alice is a perpetual dreamer and recently finished writing her first novel. As yet to be published...because she's already dreaming up the next story...
Previous articleSkinny Butcher launches Stranger Things-themed Crazy Crispy Chick’n Nuggets at Walmart
Next articleBillie Eilish to host climate-focused event, Overheated, alongside world tour