Join families for The Biggest Vegan Egg Hunt Ever this Saturday 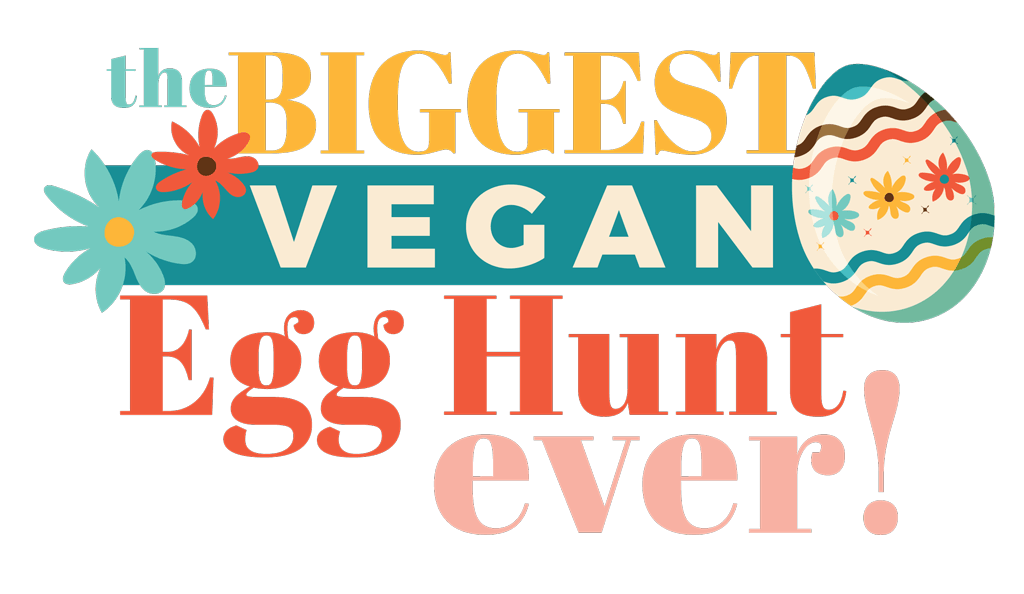 Plant Based Network and The Vegucated Family Table have teamed up this Easter for The Biggest Vegan Egg Hunt Ever, a virtual event.

The Vegucated Family Table and Plant-Based Network have launched The Biggest Vegan Egg Hunt Ever, a free online event for families the world over.

Created by Marisa Miller Wolfson, producer of the documentary Vegucated and co-author of the subsequent book, and Helene Greenberg, director of events at Plant-Based Network, The Biggest Vegan Egg Hunt Ever marks the launch of PBNet’s Plant-Based Kids Club, which connects plant-based and eco-conscious families.

Vegan parents and children everywhere have been invited to the event, which will feature games, prices, cooking and craft demonstrations, and a live meet-and-greet with rescued bunnies, lambs and chickens at the Animal Place sanctuary.

The virtual event will take place on Saturday, April 3 at 1pm ET (6pm BST) and families must register in advance. Special guests include author and illustrator Ruby Roth, who will host a drawing class from her studio, as well as 12-year-old Omari McQueen, a British cooking show host, cookbook author and entrepreneur. Cookbook author Dreena Burton will demonstrate a kid-approved recipe, and Animal Hero Kids president Ian will lead a singalong with his mother Annette.

The main event is a scavenger hunt for vegan treat-filled eggs in kids’ homes. Parents will be given instructions for hiding places in advance, and cookbook author Leinana Two Moons and her husband Anthony will announce clues. The event will last 90 minutes, and the children will be able to attend Plant-Based Kids Club’s virtual interactive playground.

Among the prizes are a year’s worth of gelato from Nubocha, chocolate, toys and books. Prizes have also been contributed by Herbivore Clothing, Vegan Essentials, Supernatural Kitchen, SeaSnax, Panda Chocolates, Rescue Chocolate, Shore Buddies, and more. To be eligible to win a prize, participants can purchase The Vegucated Family Table (or submit proof of prior ownership) and/or donate $5 or more to Animal Place.

“Younger vegan kids don’t always have a sense of veganism as a growing, exciting movement that adults or teens have, because little ones aren’t on social media, and the pandemic has limited socializing with peers,” said Miller Wolfson. “This is a chance for them to join a community of vegan kids from around the world to bolster their sense of belonging, community, and vegan pride.”

Anay Mridul
Anay is journalism graduate from City, University of London, he was a barista for three years, and never shuts up about coffee. He's passionate about coffee, plant-based milk, cooking, eating, veganism, writing about all that, profiling people, and the Oxford Comma. Originally from India, he went vegan in 2020, after attempting (and failing) Veganuary. He believes being environmentally conscious is a basic responsibility, and veganism is the best thing you can do to battle climate change. He gets lost at Whole Foods sometimes.
Previous articleWhy going vegan is easier than you might think
Next articleOur guide to the best products to celebrate a vegan-friendly Easter 2021