The Covid-19 vaccine: Vegan-friendly or not? 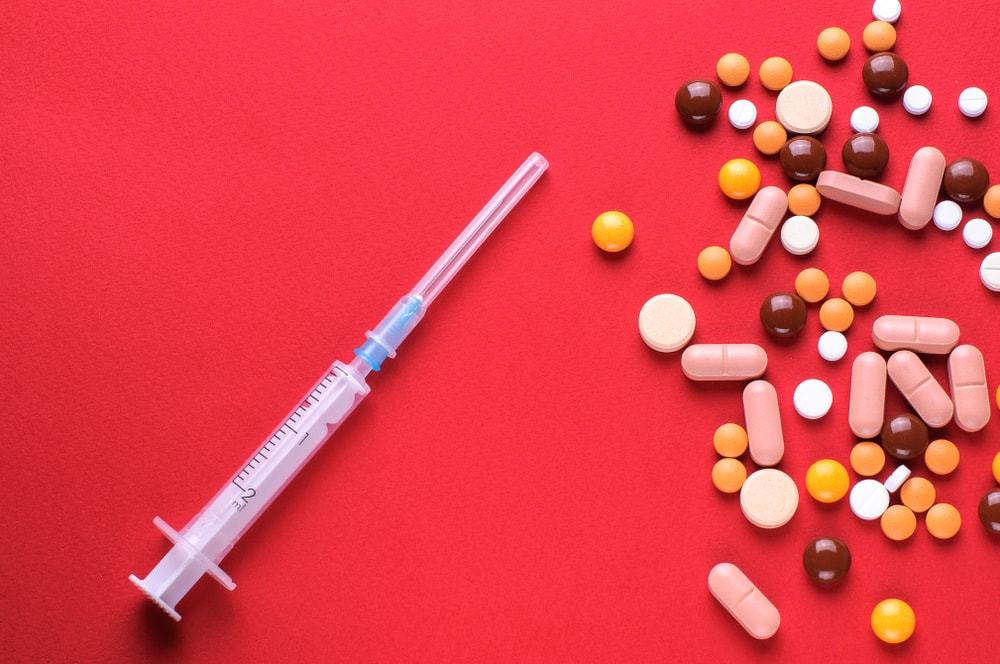 With the Covid-19 vaccine now being rolled out throughout the UK, the question on many vegan lips is: would it be an ethical compromise to have it?

As much as we would like to be able to offer a straightforward answer to the question posed above, we can’t. Unfortunately, vaccines — and medications as a whole — are a grey area that pose a moral quandary for many who tread the vegan path, leading them to offer a personal opinion and little else.

With Covid-19 infection rates still at worryingly high levels, the news of an effective vaccine has been welcomed by millions throughout the UK, but there are still plenty of individuals who are sceptical and nervous, for a number of reasons.

As of 2020, all vaccines and medications still undergo animal testing, with many being manufactured using animal products. This in itself means that, fundamentally, vaccines can never be fully vegan.

But — and there is a but — we have to remember that humans are animals too and if we are looking to minimise harm to all animals, we have to at least consider the idea of vaccinating our children and giving them medication when poorly. Some people weigh up the pros and cons and decide to sidestep the risk of introducing animal-based treatments but this is an extreme example of the morality tightrope being walked by many of us. It would be fair to say that most of us, right now particularly, are more concerned with potential side-effects of relatively new medications.

Read our report on PETA’s campaign to halt Covid-19 vaccine testing on monkeys.

It is very important to make a clear distinction here. Not all anti-vaxxers are vegan and not all vegans are anti-vaxxers. The two groups are completely separate but might overlap regarding certain issues.

A term given mostly to parents who don’t vaccinate their children against common illnesses, ’anti-vaxxer’ has negative connotations attached to it, thanks largely to social media. Those deciding to not protect their children using vaccines have been labelled as everything from negligent through to abusive and paranoid, as have parents raising their children on a vegan diet.

For most, concerns about the lasting impact and side-effects of vaccines are the main motivation to avoid them, but for a small contingent, vegan beliefs will also play a part. Vaccine and medication avoidance is not a common thing amongst vegans, with many opting to view them as outside of their veganism.

The Covid-19 vaccine has not been declared as mandatory, but if it is in the future, vegans would be eligible to refuse on the grounds of their belief system, just as those with a religious faith would be. All vegans should feel confident asking for as much information as possible, to make an informed decision about the new vaccine, while also researching potential alternatives that could be more aligned with their lifestyle.

Disclaimer: Always seek the advice of medical professionals when making a decision that could affect your health or that of others around you. Personal safety and responsibility are issues that The Vegan Review takes seriously and we ask that our readers do the same.

Read our story on Covid-19 and its impact on plant-based medicines.

Amy Buxton
Amy is a committed ethical vegan, raising a next generation compassionate human with her husband and their beloved dog, Boo. A freelance writer with a background in PR, she decided to use the COVID lockdown period to refocus her client base and has come to The Vegan Review as a senior writer and editor, before moving into her external content director role. "What we should be doing is working at the job of life itself" is Amy's mantra, courtesy of Tom from The Good Life.
Previous articleAccreditor launches separate certification standards for vegan and plant-based products
Next articleThe food landscape evolution: Behind KindEarth.Tech’s maps