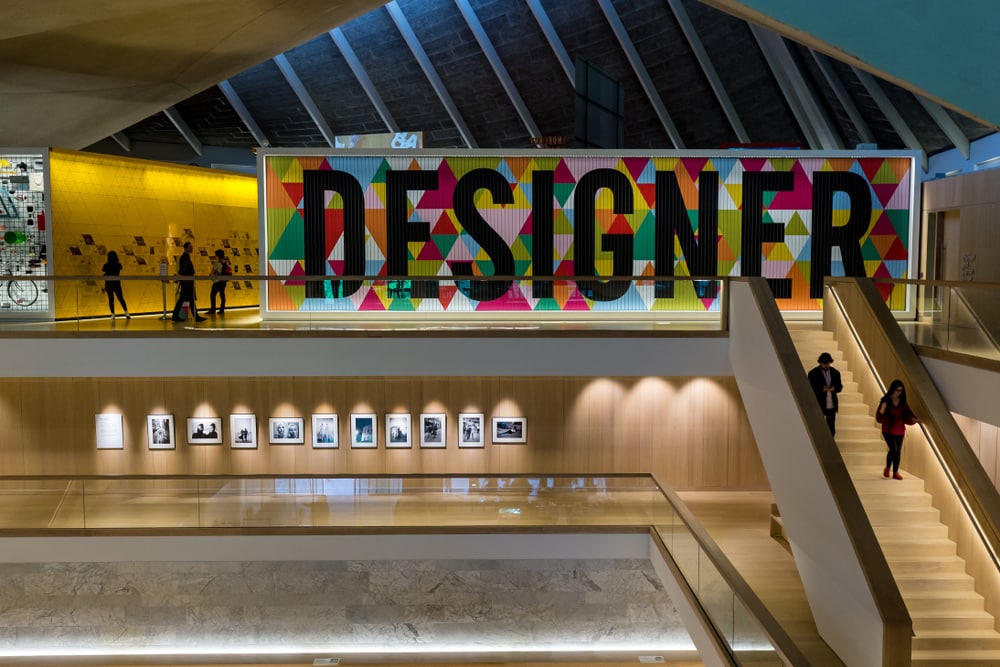 The Design Museum has announced its nominees for this year’s Designs of the Year awards. Here are the vegan and sustainable highlights.

Vegan food, fashion and sustainable product designs have been honoured with nominations in the Design Museum’s 13th annual exhibition and awards.

The museum’s website states the event brings together the “most innovative designs across fashion, architecture, digital, transport, product and graphic design, as nominated by the public and design experts from around the world”.

It adds: “Discover futuristic technology for health and sanitisation, explore projects tackling inequality and racism, and dive into questions around water and food security including mainstream veganism.”

Highlights from the Product category

Among the nominees in the product category is Impossible Foods’s 2.0 plant-based burger, which “is more sustainable than its predecessor”. Launched in 2016, it was aimed to be “tastier, juicier and — crucially — beefier”.

The Design Museum website states: “It is currently served in thousands of restaurants and is entering grocery stores worldwide. It is kosher, halal and gluten-free certified, and fortified with as much iron and protein as a comparable serving of ground beef.”

Impossible Foods has recently demoed a new plant-based milk, which it won’t reveal many details about, other than to say it’s striving to make it “better than anything that comes from a cow”. The company is also developing a vegan “crackable egg”.

The Design Museum awards also have Indus, a wall composed of modular tiles that cleans wastewater, as a nominee ”It enables rural artisan communities to regenerate water for their manufacturing processes. Each tile is inspired by the structure of a leaf. Water flows over a series of vein-like channels that are shaped by an algorithm in order to optimise their ability to absorb pollutants.”

K-Briq by Kenoteq is a “sustainable building brick with the highest recycled content of any brick currently available. At least 90 per cent of its content is recycled construction and demolition waste”. “It does not require fossil fuel or firing to produce. This means that it releases a tenth of the carbon emissions in its production compared with a traditional fired-clay brick.”

There’s also LastSwab, “the first reusable alternative to single-use cotton swabs. Designed to last for up to 1,000 uses, made with easy-to-clean TPE tips and nylon rods”, with a “corn-based biodegradable carrying case.”

The most extraordinary nomination in this category is the Ouroboros Steak, “a DIY meal kit for growing gourmet steaks from one’s own cells, without causing harm to animals.” Designed by Andrew Pelling, Orkan Telhan and Grace Knight, it’s “a critical commentary on the lab-grown meat industry and critiques the industry’s claims to sustainability.”

Highlights from the Fashion category

Within the fashion category, there’s the Telfar bag, which is made from vegan leather and “has been dubbed ‘the accessory of the decade’ by Dazed.”

The bags “represent the brand’s ethos that luxury should be both practical and financially accessible”.

Highlights from the Architecture category

In the architecture category, one of the nominees is Norwich’s Goldsmith Street: “105 affordable new homes, built for Norwich City Council. It is one of the largest schemes in the UK to adhere to the voluntary Passivhaus building standard for energy efficiency.”

This category also includes Lee Ha Jun’s set design from the film Parasite, directed by Bong Joon-ho. He also directed Okja, which has turned a lot of people vegan and vegetarian around the world.

The Guardian reports that “Emily King, the prize’s curator, said this year’s nominees are all connected by the common theme of ‘social justice’.”

The exhibition is on now, through to March 28, 2021 at the Design Museum. You can vote for the vegan and sustainable products, and find details of all the nominees in every category here.

Jessica Fox
Jessica has been vegan for nearly 20 years; over the past 8 years, she has been actively involved in the London vegan community, organising and hosting a variety of vegan events.She also regularly hosts walks, potlucks, and art/creative writing workshops. Jessica is an artist, writer, and genealogist; she loves photography, swimming, and walking in the countryside and seaside.
Previous articleIs peanut butter vegan or does it contain animal products?
Next articleBabe and Okja: two movies that inspired introspection into the vegan message