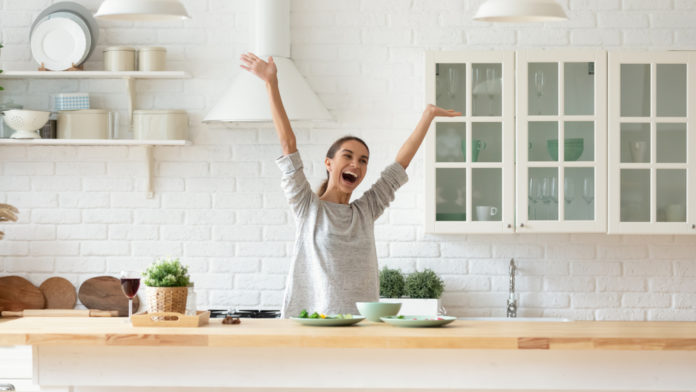 As veganism continues to dominate the headlines, here’s the difference one vegan makes and how individual actions can collectively contribute to a brighter future.

Many people question whether going vegan will make a noticeable difference. Some take to it with vigour and dedication, and some leave it up to others to hopefully make that change in a bid to cool down our Earth, reduce greenhouse gases and save the lives of animals.

The good news is that every single individual vegan does make a difference and furthermore, it can be calculated in several ways that allow us to understand the wider impact.

Now for the bad news. By 2050, humans are forecast to consume 500 billion kg of meat and 1.1 trillion litres of dairy each year, according to the Food and Agriculture Organization. So, what does it actually achieve in the grand scheme of things by being vegan, and will it make a difference as we head into this uncertain future? 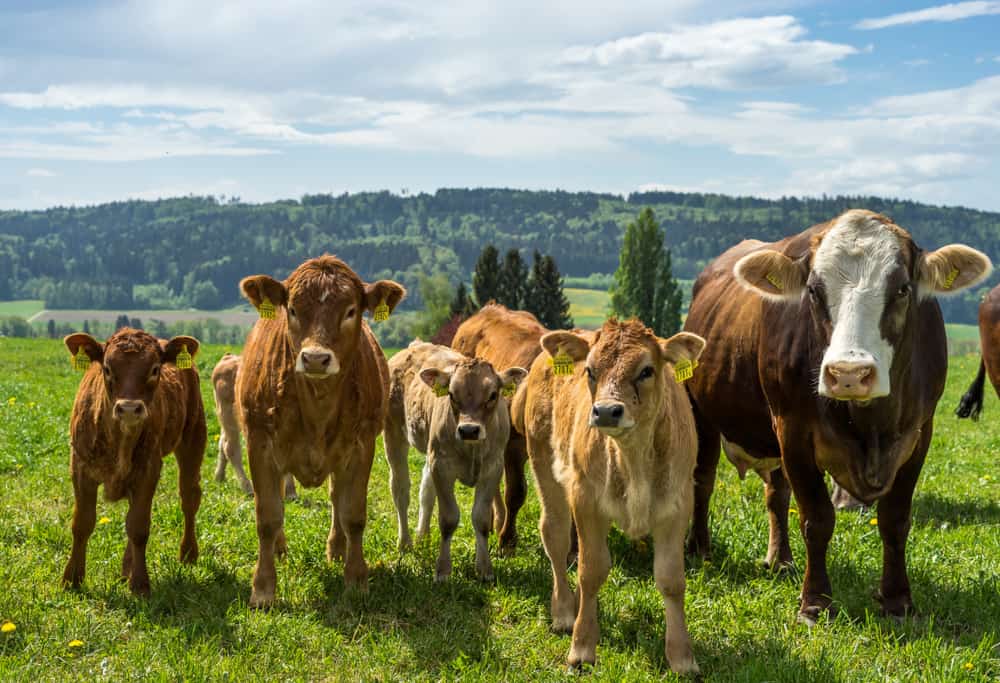 Every year in the UK, around one billion animals are born to be slaughtered for food, and this excludes fish — you can add another 80 million annually to account for that. Every day, 2.5 million chickens are slaughtered for meat — which equates to 30 deaths every second. The list goes on across the livestock categories.

For every year you are vegan, The Vegan Calculator says you save the lives of 365 animals — a number that means a lot to vegans that choose the lifestyle for animal welfare reasons with an animal a day said to be saved. This year, an impressive and ever-growing 582,000 people took part in Veganuary, which the campaign says saved over two million animals.

When we see numbers like this, individual choices start to mount up and their consequences become so much more tangible. Sure, we all understand the world can’t turn 100% vegan overnight, but even if livestock production was reduced by 50%, it has been calculated to save 12,000 species. 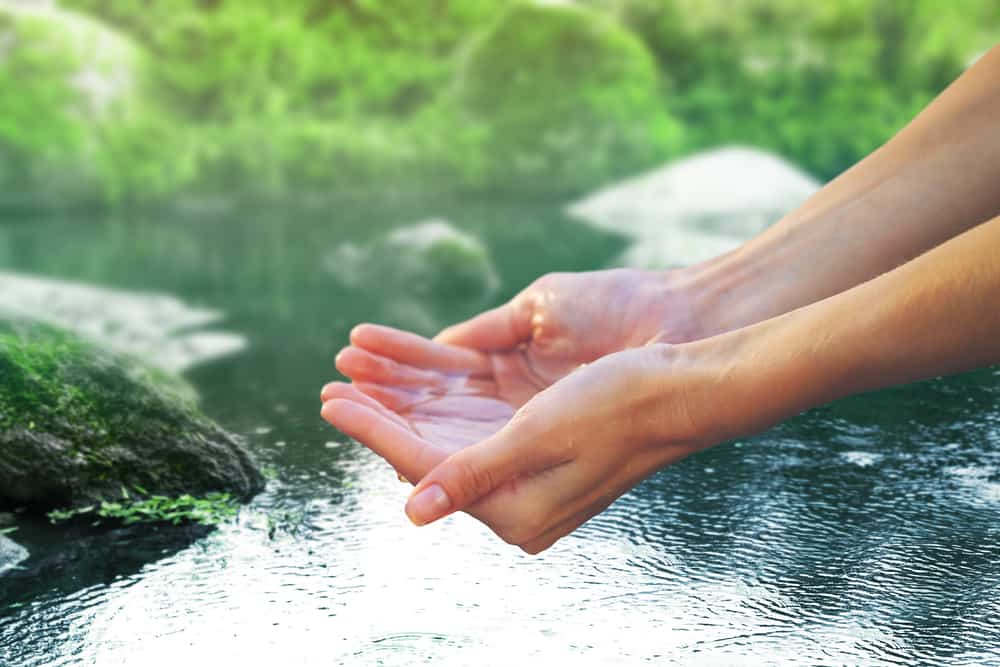 The inefficiency of meat production becomes obvious when we look at how much water it takes to get those products on your plate. To produce just one pound of beef, it takes 1,847 gallons of water, while only 39 gallons of water is needed to produce a pound of vegetables.

That’s some difference, and you may be wondering how that is even possible. This water usage includes both the water that the livestock drinks, the water used to grow crops to feed to the animals, as well as the wastewater used in the slaughter process.

Water scientists have stated that 95% of our calories must be obtained from plant-based foods by the year 2050 to avoid catastrophic food and water shortages. By opting for a vegan lifestyle, each vegan saves approximately 401,500 gallons of water every year (according to The Vegan Calculator). That is the equivalent of 9,559 bathtubs, which explains why plant-based foods are recommended to avoid bleak future shortages. 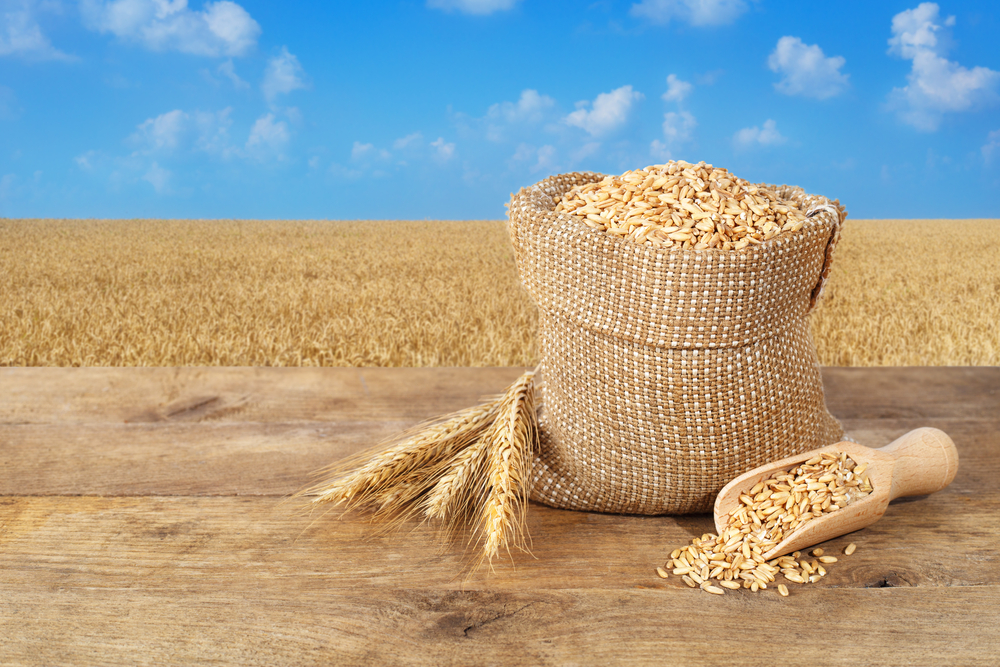 Nearly half of the world’s grain supply is fed to livestock. The logical question arises: why are we feeding this to livestock when we could feed it directly to the 800 million humans suffering from hunger in the world?

Let’s also break this one down a little further: 16lbs of grain feeds one cow and only delivers a third of its daily calories, but that same 16lbs of grain would feed up to 10 people and satisfy their calorific needs of the day. Whilst we look at inefficient formulas, here’s another: it takes 10 pounds of grain to produce one pound of meat (via feeding).

We must ask ourselves: why aren’t we cutting out the middleman? Being vegan simply saves the need to use grain in what can only be described as a totally inefficient system. One vegan saves 14,600lbs of grain per year. That equates to more than 6,000 1kg bags of grain saved — imagine what that looks like.

The impact on forest, land and CO2 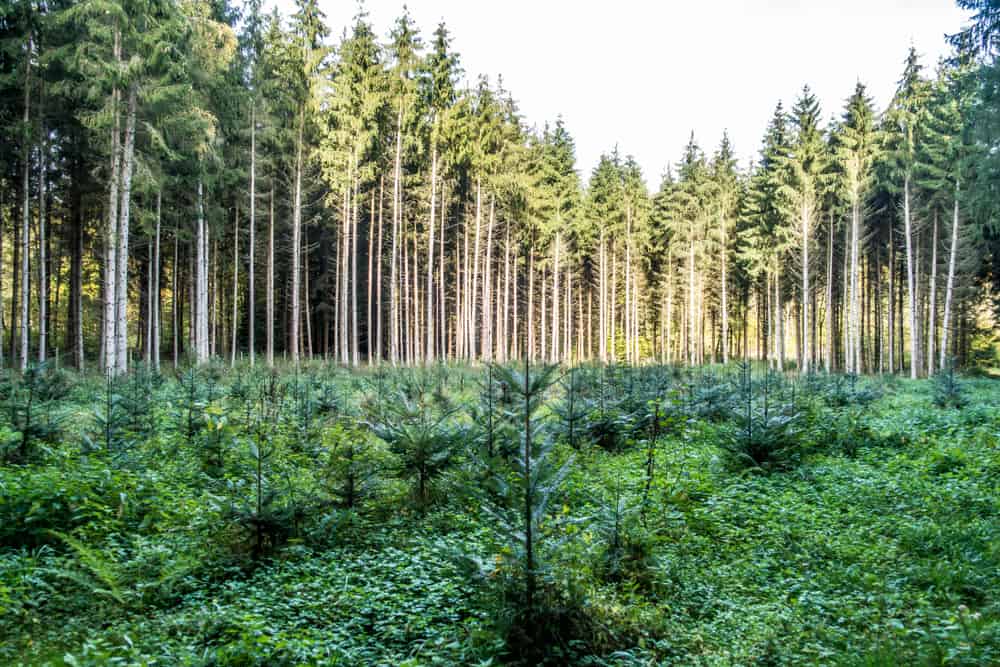 Millions of acres of forest land are being cleared every year to grow crops for livestock destined for slaughter. One to two acres of rainforest are cleared every second for this very reason, which is also devastating for local wildlife too. Livestock takes up 85% of land but only produces 13% calories — this is a trend that cannot continue.

Those livestock animals are also producing 14.5% of total greenhouse gas emissions, and gas emissions from our food system will account for 50% of global emissions created by humans by 2050. A whopping 70% of Britain’s land is used for rearing animals. The same amount of land could feed so many more people if it were used to yield crops rather than either growing animal feed or using it for grazing animals.

So, what would happen to this land if we all went vegan? The amount of farmland needed to sustain human life would reduce by 3.1 billion hectares (the size of Africa). Whilst unachievable overnight, if we look at the journey to get there and consider meat reduction as opposed to elimination, 1.72 million square miles of land would be salvaged if people cut their annual meat consumption by 50%.

Each vegan saves 10,950 sq ft of forest land and 7,300lbs of CO2 that passes annually. The UK is still hoping to achieve carbon neutrality by 2050 and going vegan has been shown to have the biggest impact on our planet, with one-third of Brits now agreeing that the government should promote vegan diets to address climate change.

Whichever way you look at it, whether it’s for the animals, the water, the grains or the environment, every vegan does make a difference, and a rather calculable one at that. And this doesn’t even cover the personal health benefits of going vegan.

Of course, the more vegans there are, the bigger these numbers will become over time. Individual collective action as we know is one of the most powerful things to fuel deep, systemic, evolutionary change.