The Earthshot Prize Ceremony: 5 out of 50 solutions against Climate Crisis 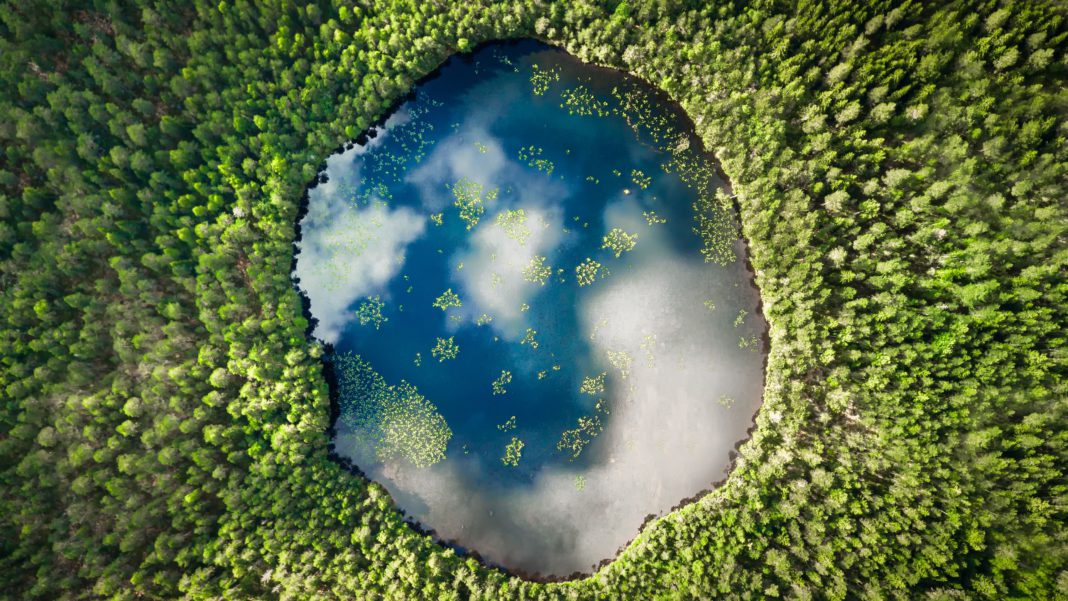 The Earthshot Prize, an initiative lead by Prince William was created to help tackle the global climate crisis from many different angles. The Royal Foundation will award five winners annually whose initiatives demonstrate positive effects on people’s lives and progress towards a sustainable future.

“Our planet is now in crisis, its delicately balanced systems are becoming more and more unstable with every passing year, so for the sake of future generations, let’s act now,” said Prince William. “It’s for this very reason that I launched The Earthshot Prize, the most ambitious environmental prize in history”, he concluded.

Who is excited for today’s launch of the new TV series ‘The #EarthshotPrize: Repairing Our Planet’? :earth_americas:

The most innovative environmental programming ever made.

All episodes are available to stream now on @discoveryplus and @bbciplayer tonight! #EarthshotLondon2021

The first prize event will be in London on the 17th of October; after that, it will be annually held in different countries until 2030. It will be broadcasted on BBC1 and Discovery+. The prize five categories: Protect & restore Nature, Clean Our Air, Revive Our Oceans, Build a Free-waste World and Fix Our Planet. Each winner will receive a reward of million pounds that will boost their activities and enhance the fight against the Climate Crisis. By 2030, £50M will be granted to 50 different initiatives though much more is needed. The climate is changing at great speed, and it affects the most to those who have contributed less. This commitment needs to be collective, ensuring no one is left behind.

Jeremy Williams, campaigner, and author of Climate Change is racist, was pleasantly surprised with the shortlisted finalist. He says it focuses on developing countries and how to help their people: “It’s easy to be cynical about the Earthshot Prize, with its billionaire funders and celebrity judges.

“Do they pick glamorous or high-tech solutions that will generate column inches? Or the kind of low-tech, grassroots solutions that aren’t so exciting but actually might improve lives for millions of people in the majority world?” he wonders.

“It will give a boost to an unexpected solution and prove that good ideas really can come from anywhere,” he answers himself.

From energy to clean the ocean to fix the climate

These initiatives are a ray of optimism among the scientific clouds that predict the planet will warm up 2C o more if we don’t do anything. Although thankfully, people around the globe are looking for solutions to the daily problems they feel in their shoes.

The main problem is the way that we produce energy. In Bangladesh, SOLbazar has launched SOLshare, the first peer-to-peer energy exchange network; this has so far 72 mini-grid where homes with rooftop solar panels sell excess electricity back to the network for other people connected.

Dr Sebastian Groh, manager director, says: “We are excited to showcase the progress we have made in reducing energy waste and empowering rural communities with access to affordable clean energy.”

How inappropriate to call this planet Earth when it is quite clearly Ocean. and we should keep it healthy against ourselves. As it is underwater and can be less obvious, intensive fishing and habitat loss put marine wildlife at critical risk. Living Seawalls has designed a panel mimicking the habitat features of natural shorelines. Dr Aria Lee, a researcher at Living Seawalls, says: The complex panel surfaces increase the habitat area available for the growth of seaweeds, shellfish, and other marine life. “The increased habitat availability and heterogeneity have led to Living Seawalls supporting 30% more species than on flat, non-modified seawalls used as protection against the rising sea.”

Those are just some of the finalists for the first edition of The Earthshot Prize. Prince William said to the media: “We saw that what was missing at the moment was a case of harnessing people’s optimism and hope. We found over £190bn worth to fix and help the recovery through Covid.”

“We can do the same for the environment; it really is not that difficult”, he encourages.

Juanele Villanueva
Juanele Villanueva is a freelance journalist passionated with Environment Affairs. He is originally from Spain and started to be interested in the Environment and sustainability when he was in his masters at the University of Salford. His goal is to share stories which change the general belief that being eco-friendly is just for wealthy people. Moreover, the vegan diet is the easiest step that everyone can do to reduce its environmental footprint. He is also interested in conservationism, recycling, renewable energies and environmental policies
Previous articleVegan Campout 2021: A massive success despite challenges
Next article5 VWS Pathfinder finalists announced for $50,000 pitching competition