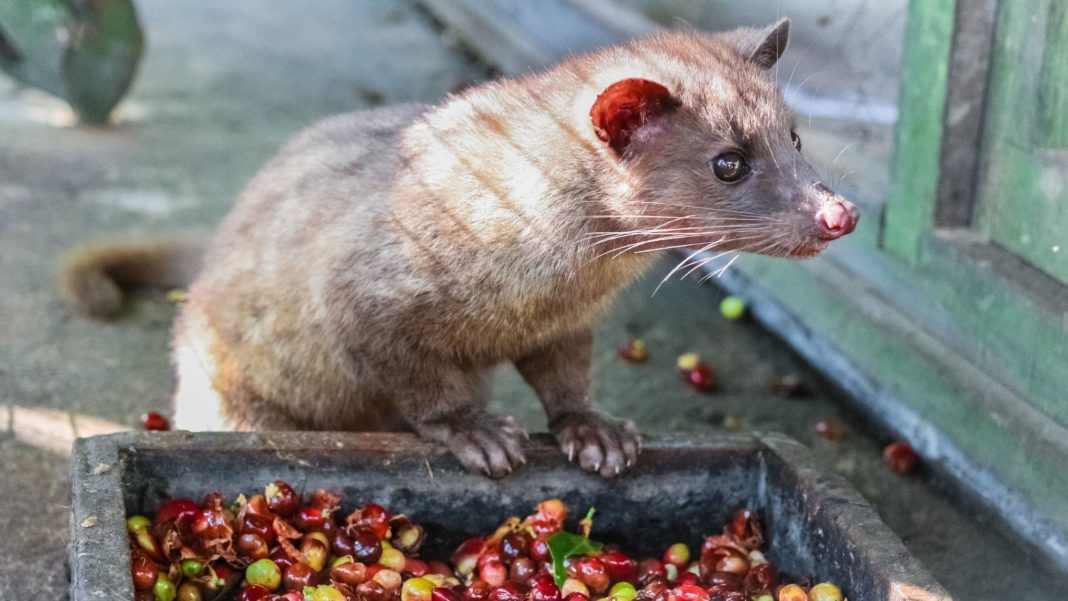 Following communications with PETA, The East India Company, known for its exotic range of ingredients, has agreed to stop selling kopi luwak, a coffee that is sourced from the excrement of Asian palm civets.

The palm civets, who are native to south and southeast Asia, are generally captured from the wild and left in cages for their whole lives.

This progressive decision was made following the release of a video exposé by PETA, detailing how civet cats are being kept in small, cramped, waste-filled cages in Bali and Indonesia. Many are left with open wounds or exhibit behaviour typically displayed by animals in extreme stress. When in captivity, the civets are fed a diet almost exclusively made up of coffee berries; kopi luwak is subsequently made from the animals’ faeces and sold around the world for up to £60 per cup in cafes and restaurants.

Not only is this practice highly immoral, it poses a health risk to the current pandemic. Keeping animals surrounded by their own waste whilst trapped in cages leads to high levels of stress. As a consequence, stress can suppress an immune system thus creating a breeding ground for zoonotic diseases.  It is believed that SARS-Cov, a severe acute respiratory syndrome passed from civet cats to humans.  Once no longer needed in this industry, civet cats are sometimes sold to live animal markets which we know are where diseases can often be rapidly spread. 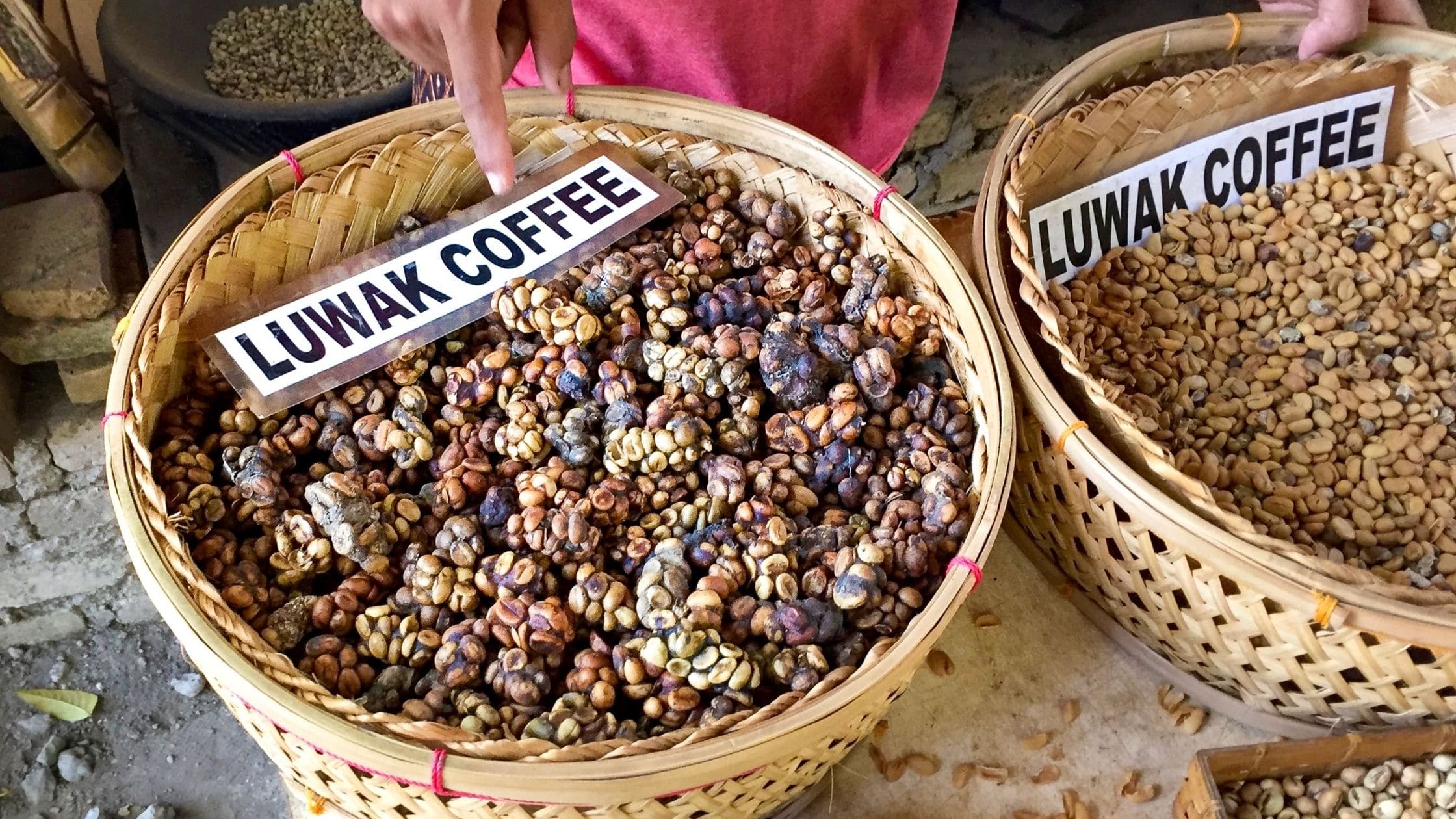 “No cup of coffee is worth trapping a sensitive animal in a filthy cage and forcing them to endure physical deprivation and psychological torment,” commented Dr Carys Bennett, PETA Senior Corporate Liaison. “PETA commends The East India Company for taking this vile product off their shelves and urges all coffee drinkers to reject cruelty to animals by never buying kopi luwak.”

We are pleased with the news from The East India Company and hope to soon see the demise of other inhumane trades, such as this one.

Alice Soule
Alice Soule is a Writer and Editor, and graduated with a BA in Social Policy. She is passionate about veganism and animal rights but equally has a love of sports, reading, and drinking tea. Alice is a perpetual dreamer and recently finished writing her first novel. As yet to be published...because she's already dreaming up the next story...
Previous articleMoncler to ban fur by the end of 2023!
Next articleThe rise of plant-based dog food brands in the UK