The History Of Veganism: Know Your Roots 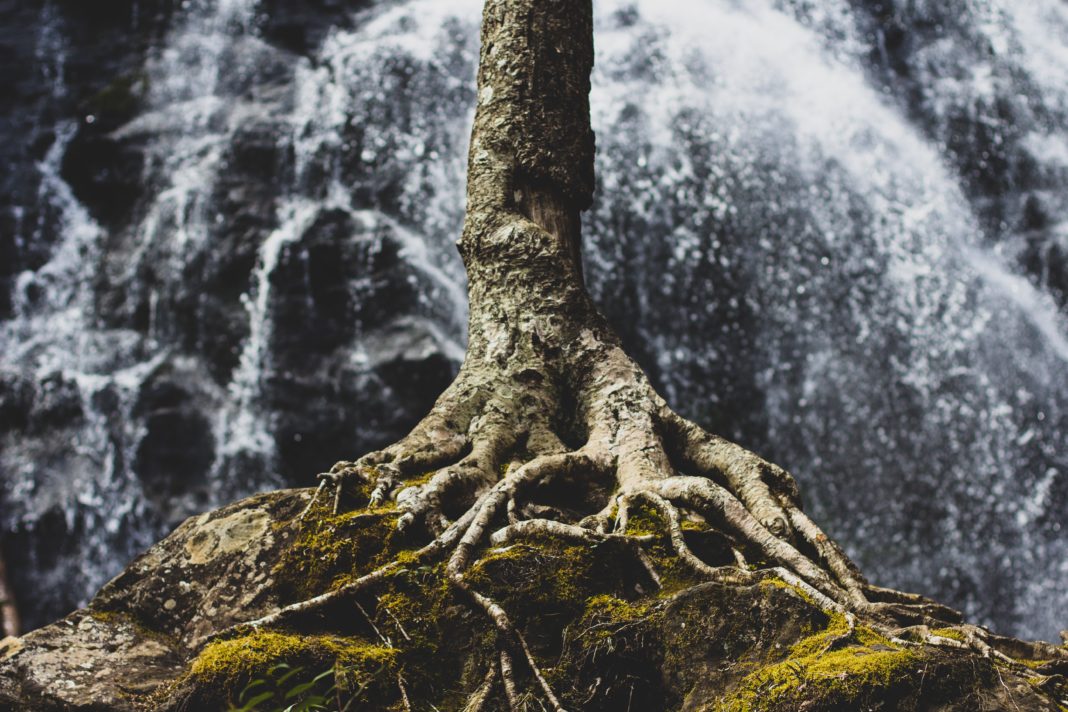 From ancient philosophers to international movements, here is a very summarised and brief look at how veganism came to be and the milestones that make up the history of veganism.

The concept of vegetarianism dates to 3300 BCE in the Indus Valley in northern and western India, with Indian philosophers such as Mahavira and emperors following the diet based on nonviolence against animals.

In 500BCE, Greek philosopher and mathematician Pythagoras of Samos promoted kindness to animals and followed what is described as a vegetarian diet. Around the same time, Siddhārtha Gautama (also known as the Buddha) was teaching his followers of the vegetarian diet and followers of Hinduism and Jainism were also advocating animal-free diets.

Fast forward to the 19th century where the veganism movement is starting to take form with William Lambe – a London physician – stating that a plant-based diet could cure ‘anything from tuberculosis to acne.’ In the United States, Sylvester Graham, inventor of the Graham Cracker, invented the ‘Sylvester Graham’s meatless Graham diet’, which was quite popular.

The term ‘vegetarian’ had been used since the 1830s. Still, it was not until 1944 when the word ‘vegan’ was coined by Donald Watson – an English animal rights activist who co-founded the Vegan Society in the United Kingdom. Initially, veganism used to mean ‘non-dairy vegetarian’, but, by May 1945, the term related to not consuming any products derived from animals and 1951 onwards, the society defined it as ‘the doctrine that man should live without exploiting animals.’

Twenty years later, during counterculture in the US, a vegetarian food movement began focusing on diet, environment and the growing distrust of food producers – which led to an increase in organic farming.

In the 1980s, the diet became associated with straight edge hardcore punk in the US and anarcho-punk in the UK, and the first International Vegan Festival was held in Denmark.

On the society’s 50th anniversary, World Vegan Day was memorialized on November 1st, 1994 by the then-chair of the Vegan Society, Louise Wallis.

By the time of Donald Watson’s death in 2005, 250,000 people identified as vegan in Britain alone and 2 million in the United States.

Veganism finally went mainstream in the 2010s with the European Parliament defining the meaning of vegan for food labels and was in force as of 2015.

In 2013, typically a meat-heavy event, Oktoberfest began offering vegan dishes for the first time. Veganuary was created the following year by Jane Land and Matthew Glover as a way of advocating the diet.

Other than the US, the diet was also doing well internationally with veganism gaining popularity in Hong Kong and China among millennials. Along with China, the United Arab Emirates and Australia had some of the fastest-growing vegan markets. As of 2016, 9% of the Asia Pacific held the largest share of vegans.

2019 was declared as ‘the year of the vegan’ by the Economist, and the Intergovernmental Panel on Climate Change (IPCC) released a summary stating how following a plant-based diet will help tackle climate change.

In 2020, a UK court ruled that ethical veganism was a protected belief under the Equality Act 2010 – meaning that employers cannot discriminate against vegan people.

As of today, almost 0.1% of the population is vegan with 75,300,000 conforming to the diet – and the number is still growing. With the rise in climate change, vegan options in your local supermarkets and people’s curiosity, there is no surprise that veganism has made its mark and does not seem like its following will be decreasing anytime soon.

Anam Alam
Anam is a freelance writer for The Vegan Review and a student studying journalism. She is a passionate writer who possesses a range of skills ranging from audio, video, editorial and creative writing. Her goal is to educate the public and the world with stories that she feels need to be talked more about in society.
Previous article5 Vegan Charities You Can Help From Home
Next articleIs Peta’s Face Mask Good For The Cause?